Mikey has been a fixture in the Berrics world since its infancy. In fact, you could say he was a Berrics OG: he helped film and edit in every iteration of the park, fine-tuning everything and, of course, making sure every surface was waxed. Like, dangerously waxed. If it wasn’t for Mikey’s boundless enthusiasm behind the scenes and in front of the camera, the tone of The Berrics might have been very different; he’s the embodiment of our motto, “Skateboarding Is Fun.”

In honor of Mikey’s 36th birthday, we’re reposting this compilation of some of Mikey’s greatest hits from 2013 to 2015. Happy Birthday, Mikey! May the rails be endless and your wax be plentiful. 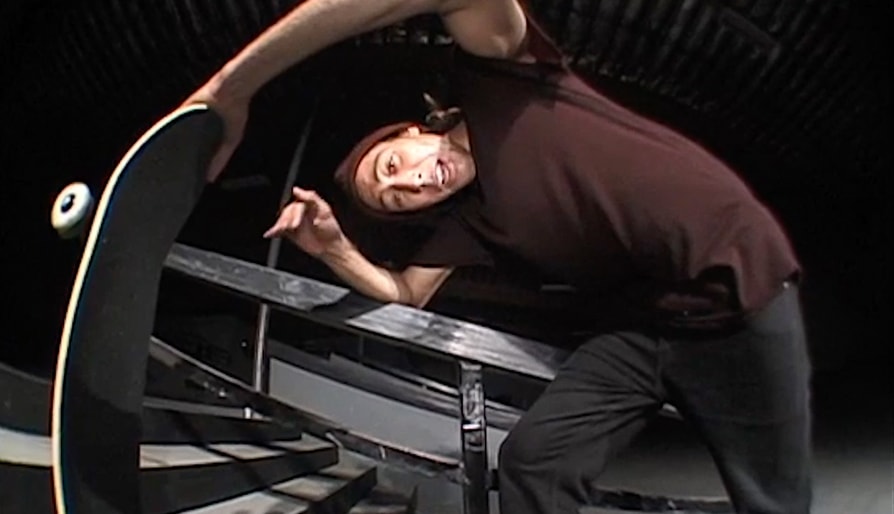 This is how Commune Capital cash cow Mikey Taylor gets those greenbacks.
Mar 1, 2022    0 Comments

The Marana shoe celebrates its tenth anniversary with this retrospective of Sheckler’s gnarliest moments.
Jun 22, 2022    0 Comments 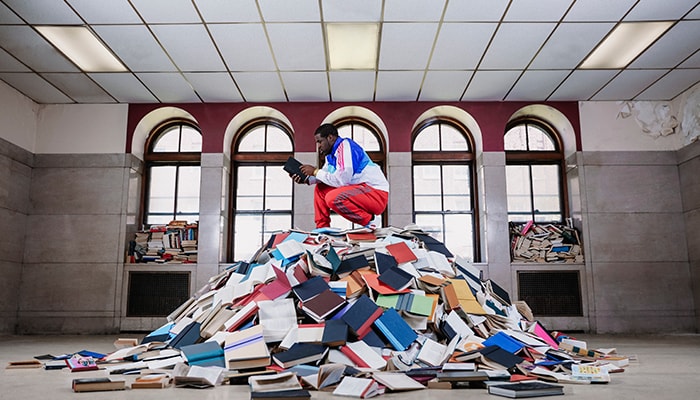 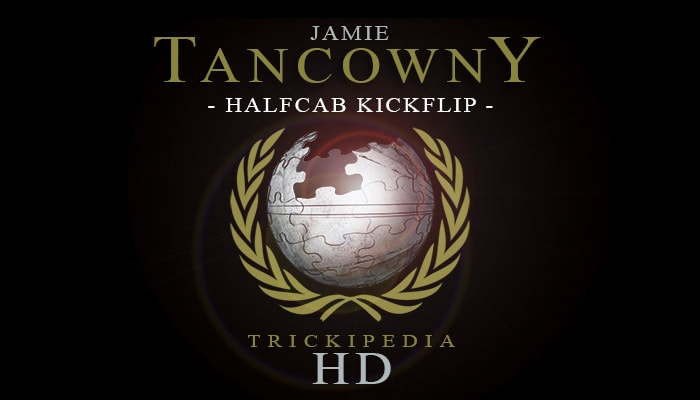 Trickipedia is not a “trick tips” section, but that doesn’t mean you’re not going to learn. Trickipedia is the general education page for skateboarding tricks started by The Berrics so...
Aug 29, 2017    0 Comments
Skateboarding

Sammy Montano wasted no time after his Alien part was released a few months ago. SML Wheels compiled a solid three minutes of Sammy’s footage that he shot before getting on Globe shoes.
Aug 29, 2017    0 Comments
Skateboarding 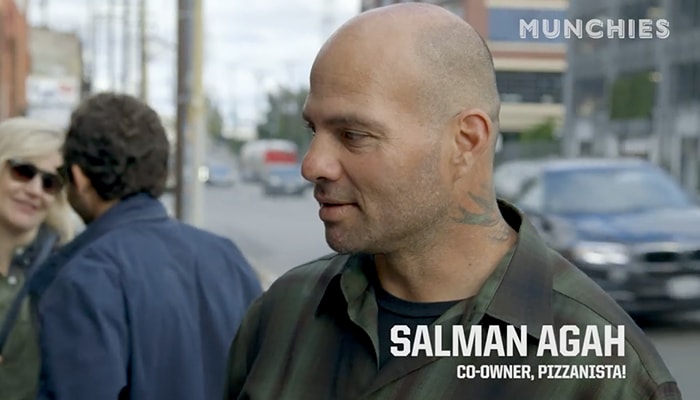 The Volcom crew spent one week in Paris—France’s uniquely skateable capital—getting clips in the face of stormy weather. Every day was skate/rain/wait… skate/rain/wait… But the waiting game...
Aug 28, 2017    0 Comments 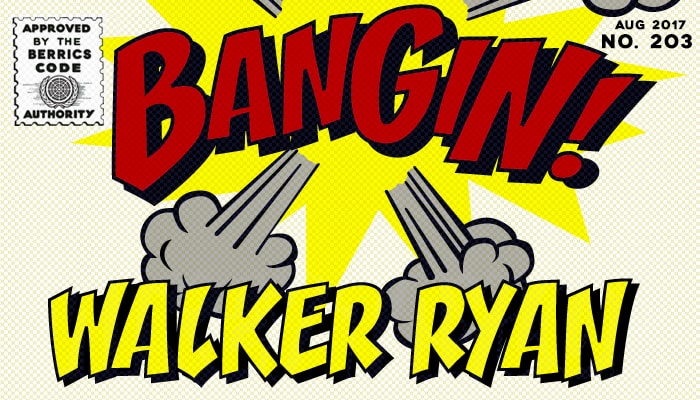 Walker kicks it up a notch with another perfectly ambidextrous Bangin. Correct us if we’re wrong: His ender down the 7-stair may just be a park NBD.
Aug 28, 2017    0 Comments
Load more
Shop