Mikey Taylor has been a Berrics local since way before the Berrics was even a thing. Back when this little idea to build a skatepark or a website was in its very infancy – back when it was still just an idea. He’s skated every version of the park, helped film and edit videos, brought us dinner when working late, and just been an overall genuinely awesome friend since day one. Without the skaters like him, there’s no way we would’ve been able to move into this huge building we’re in now and build the massive park we have. As a giant “thank you”, and to celebrate the release of his second pro model shoe for DC—the Mikey Taylor 2 S—we’re going back in the time machine to revisit the past 2 years of Mikey at The Berrics since the release of his first DC pro model (okay, 2 and a half years, but who’s counting???). From our first session in the new building ’til now. Time flies!

WIN A FREE WEEK AT WOODWARD COPPER WITH DAVID REYES

THE SKATEBOARD MAG ISSUE #135 OUT NOW! 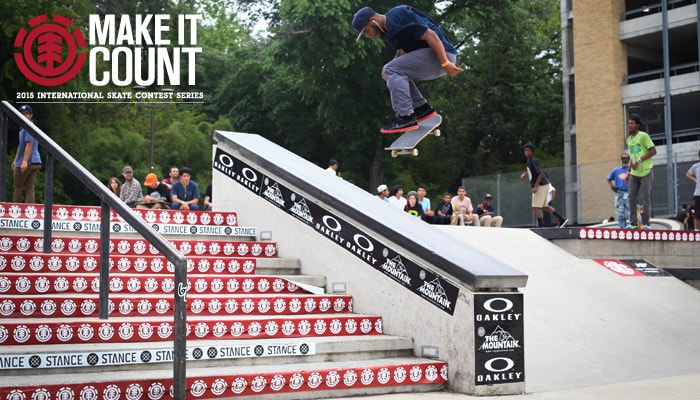 Join Levi Brown, Donny Barley, Chad Tim Tim, and the Make It Count crew as they head through the Southwest throwing amateur skate contests for local scenes to find the next generation of kids out...
Apr 27, 2015    0 Comments 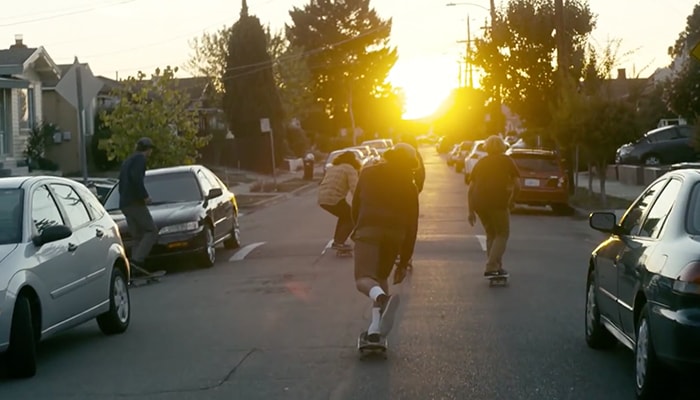 LEVI’S SKATEBOARDING IN OAKLAND – THE STREETS

Feast your eyes on some of the great footage captured in the streets while Levi’s Skateboarding filmed their latest build project at Town Park Skate Park in West Oakland, California. Featuri...
Apr 27, 2015    0 Comments 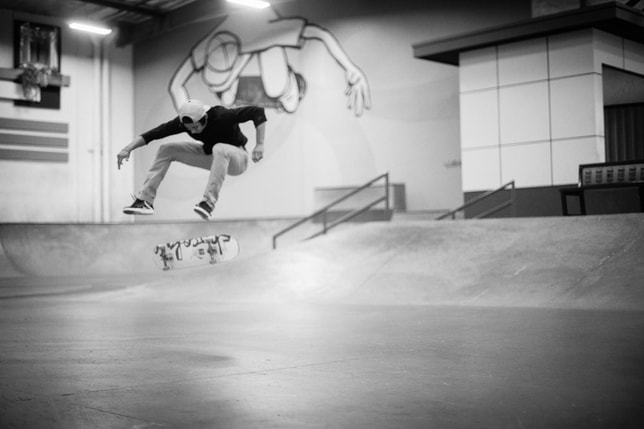 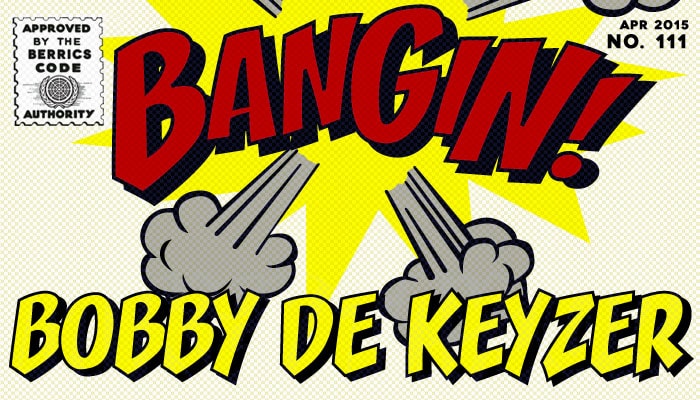 Bobby’s last trick will have you trippin’… But what’s even crazier than all of the tricks in this Bangin is that almost every single one of these lines was first try. This...
Apr 27, 2015    0 Comments 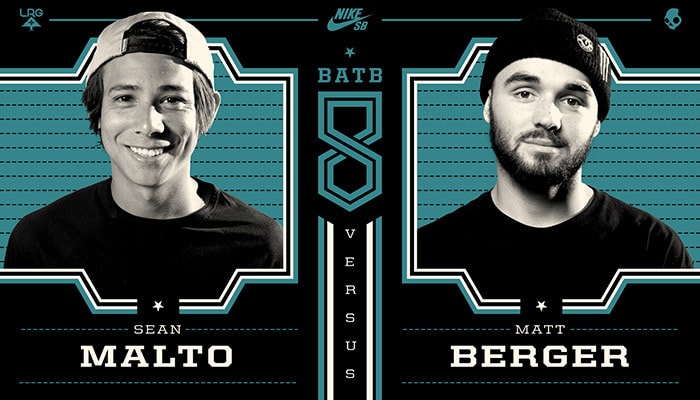