In 2019, Primitive added blue-eyed bandit Spencer Hamilton to its stacked team, joining fellow Canadian bad boy Wade Desarmo, then last year the brand released his all-VX Vancouver part. Anyone following Hamilton during this period was treated to clip after smooth clip of him filming for the part and basically just putting together unreal lines (all while dodging pedestrians). A diehard fan named Damian Stachelski lovingly stitched together all these Hamilton IG clips for a recent post on his YouTube channel, and the resulting 8-minute edit could easily be one of the best 3-song parts you’ll see (there’s no soundtrack, but you get the picture). So grab yourself some Timbits and spend some time in Vancouver with Spencer Hamilton. 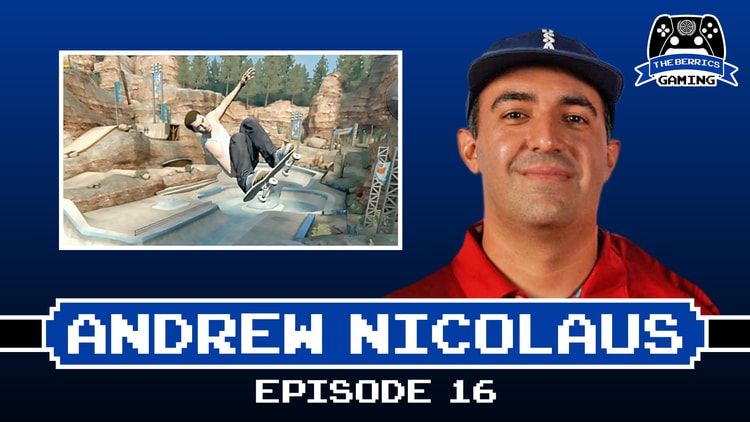 Neuroscientist Andrew Huberman Drops Some Science On ‘The Nine Club’

For episode 199, Andrew Huberman visits the show to debunk a few myths about how your body’s muscles/brain get along.
Sep 20, 2021    0 Comments
Events 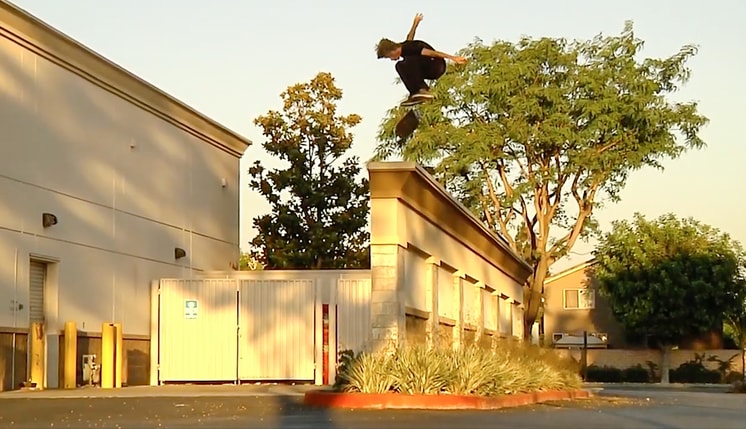 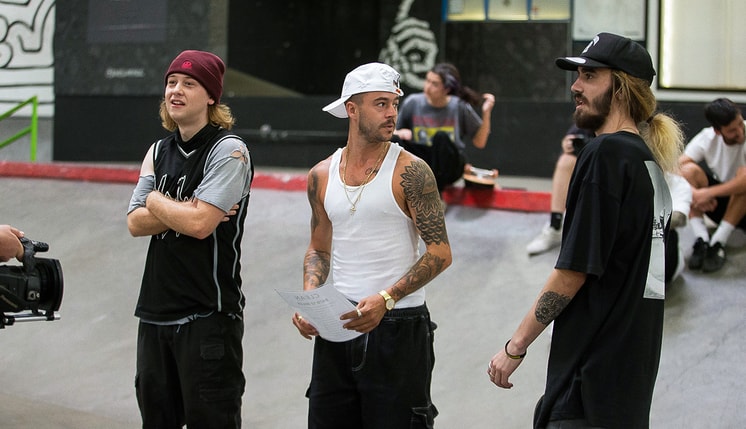 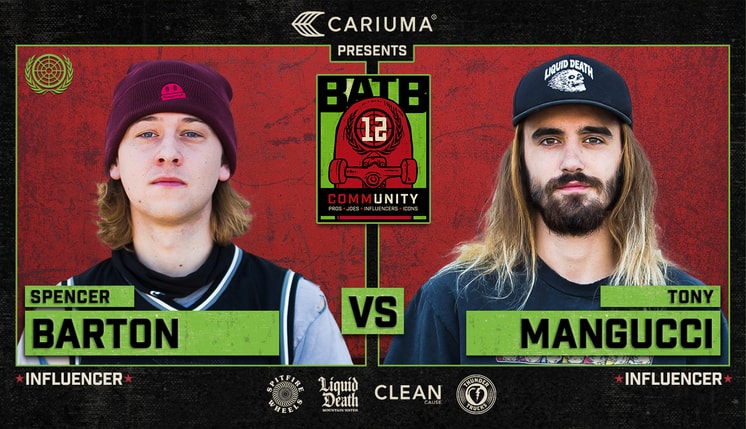 Spencer Barton and Tony Mangucci have built a loyal following on TikTok, Instagram, and YouTube over the years, but in Battle At The Berrics it all comes down to the ro-sham-bo.
Sep 19, 2021    0 Comments
Load more
Shop