It’s Wednesday and I’ve just sat down with Aaron Elvis Jupin in his studio. I’m completely unprepared for this interview, but I’m such a fan I assume I can pull this off. Surrounded by dusty Daffy Duck toys, my dog is barking at things blowing in the wind and he’s got a Karen Dalton tune on… Hey, its pretty nice over here.

I’ve interrupted him stretching a couple large canvases, which is where the majority of Aaron’s art happens—not on the bottom of a board. I wanted to talk about his new board graphic with NUMBERS #edition4 alongside a heavy list (B. Thom Stevenson, Hassan Rahim, Robert Beatty, Francesco Igory Deiana, to name a few) came to to be and what else is going down in his studio, and how skateboarding and art can exist together nicely. I think I broke the skin, but there is much more to know about this guy. Hopefully you’ll be seeing a lot more of Aaron soon.

Dude, I suck at making graphics, I may be the worst. The problem is when i get approached to make graphics in the past, I always try and do something completely new, and the client always turns around and is like, “…we just wanted you to do what you normally do.” I think I was the last artist to get added to the list, so I only had [maybe] two days to make the board. So I decided to keep it pretty bare minimum, and played off some of the simpler line drawings I’ve been making. It was more collaborative with the Nate at Numbers he really helped make this graphic what it is. We really just wanted the board layout to resemble exactly the drawings that I make. I’ve always wanted to make a board that was just a line art board, because thats what I like… I love animation cels and sketches. I’d like to keep the two worlds apart—painting and skating—like keep the paintings separate from he graphics that I’ll make.

Favorite boards graphics from the past?

Anything Alien Workshop; maybe Rasa Libre and Popwar. I’d actually really like that Dylan baby painting board. The old old World Industries. Or that Birdhouse Andrew Reynolds scream mask deck; I thought that board was badass.

FA boards. I never even had an FA board, but I want one. A lot of the time they don’t even say anything on the bottom, and they all look simple and purposeful. Quasi is cool. Or a 917 board—have you seen their graphics in person? They’re pieces of shit. For their graphics they just use an eraser tool and shit. I saw some in person the other day—the “Automotive Series”—and they were so fucked. I was like, “Well, these are sick,” because coming from my brain, where I’m always trying to send hi-res files, I’m always stressing over the best quality, and this is its whole own thing and it looks really really cool. It just is what it is.

Just keep making art. I’ve got a show in Oakland in September where I’ll be showing paintings. I’m in a few group shows in New York later this year. Hopefully some exciting stuff, but right now I’m just in preparation mode.

_Was making this graphic enjoyable? _

Well, I have two and their kind of long but I really enjoy both of them while sitting in the studio one is an artist talk with Billy al Bengston who I just think has a lot of good thoughts and an amazing painter:

…The other is a documentary on one of my favorites Ray Johnson [How To Draw a Bunny]. I’ve watched this film so many time its one of my favorites and its free on the Internet I highly recommend it or just falling into the void of some of his recorded performances. Just someone I think everyone should know about. 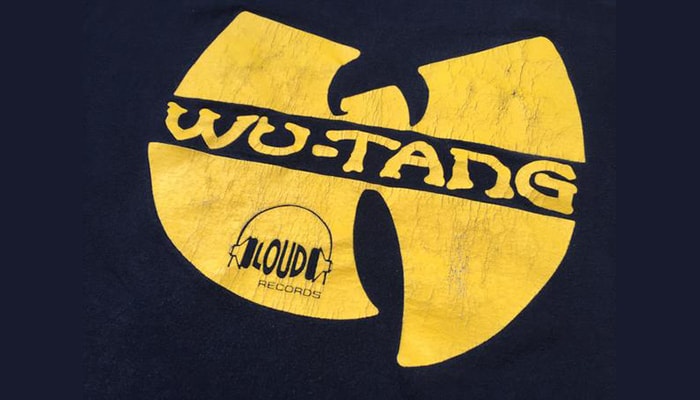 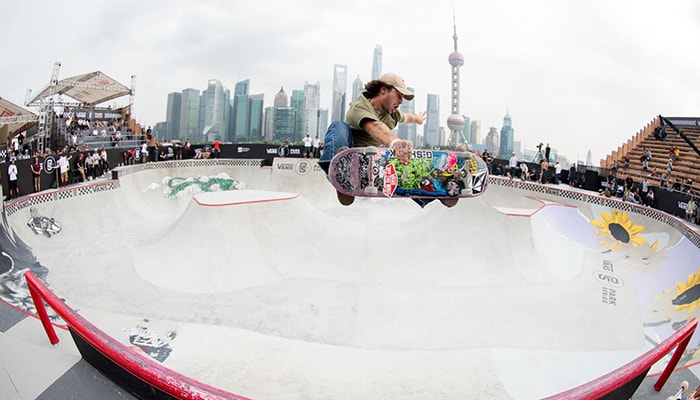 Jordan Maxham’s #DreamTrick was elusive, with attempts spanning four months and two board sponsors… but he got it! Dreams do come true.
May 8, 2018    0 Comments 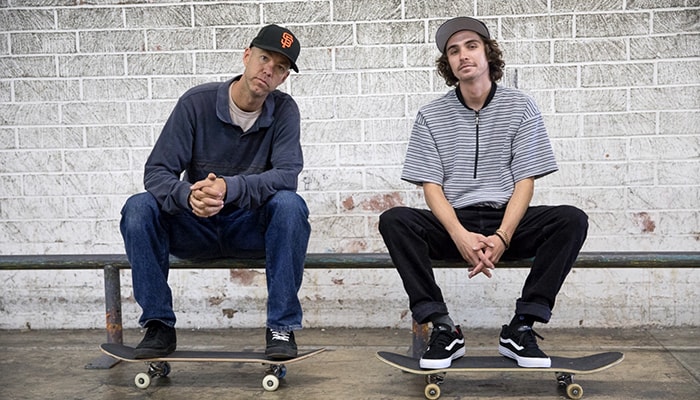 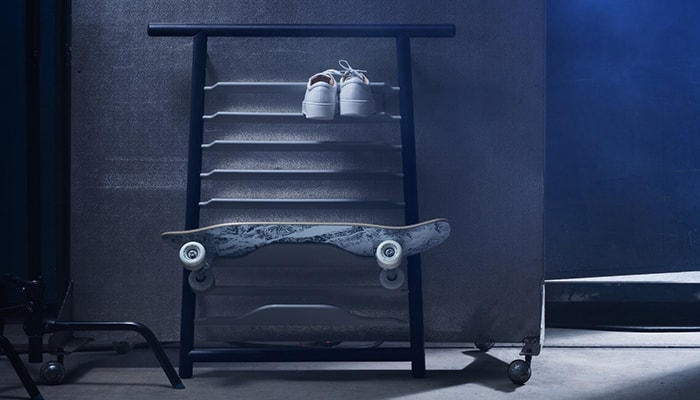 IKEA MADE A SKATEBOARD AND SHOE AND BOARD RACK