A Happy Medium uploaded a little surprise to their YouTube channel this morning: Two sponsor-me tapes that Aaron ‘Jaws’ Homoki filmed at ages 13 and 14. Now, we all know Jaws as the fearless roof-dropper with a signature kickflip melon, but we didn’t realize that the 29-year-old has had kickflip melons on lock for 16 years. That in itself is impressive, but the rest of the archival footage, including some vert action, is enough to make your collective jaws hit the floor. Just look at him now.

Jaws has been a Berrics favorite for a long time, and in 2015 we featured him in our inaugural documentary series PUSH which culminated in a full street part (filmed on RED ultra-HD cameras). Check out those episodes and a few of his recent projects with us, below! 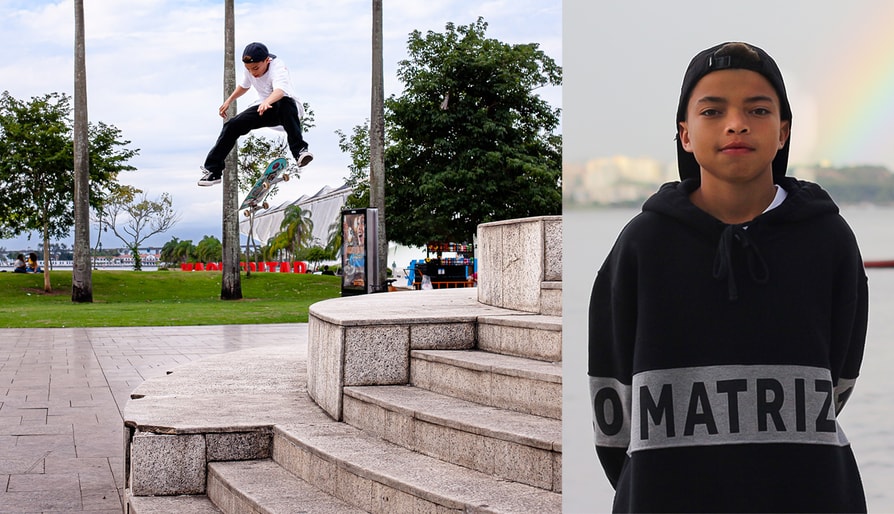 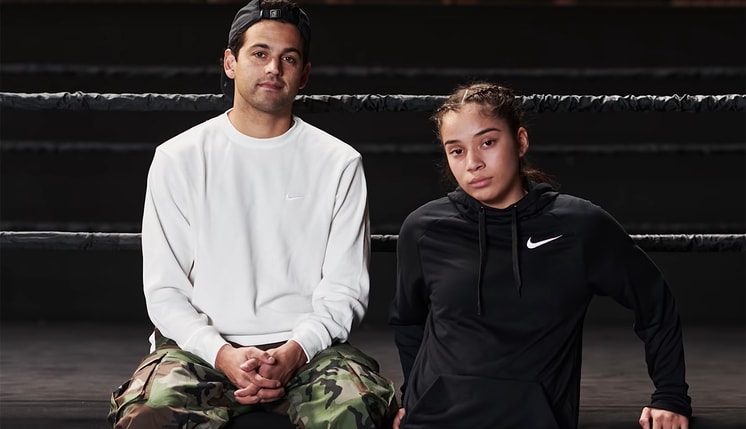 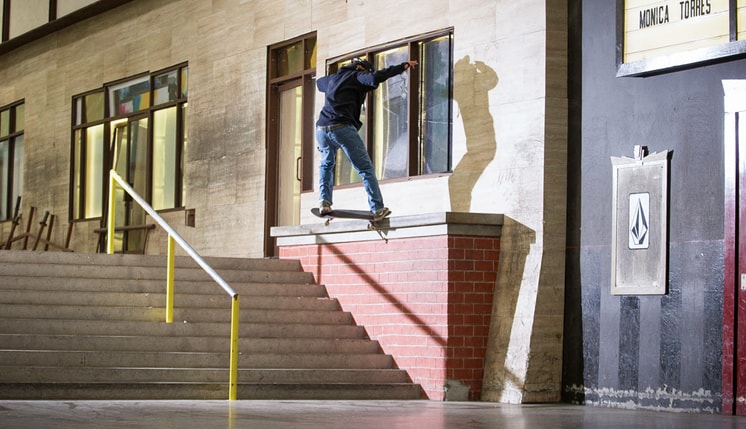 Ryan Davis Vs. The Out-Ledge

Houston, Texas’s Ryan Davis attempted the unthinkable on our 10-stair out-ledge and we’re still tripping out over how gnarly it was.
Jan 16, 2020    0 Comments
Skateboarding

This Kubrick-inspired video will make you want to own one of the 100 pieces made. Good luck!
Jan 16, 2020    0 Comments
Skateboarding