Jaws is the latest to sit down for one of The Nine Club’s coveted interviews. At the 21:40 mark, he tells a story about a life-changing phone call from Tony Hawk that he got sometime around 2008. A year later, he would be at the Berrics filming his first Text Yoself, which wouldn’t be his last.

Jaws continues by explaining that Riley Hawk had shown Tony his part from A Happy Medium [2008], and wanted to invite him on a trip to Australia to see if he’d be a good fit for the team.

“He said that they were going on an Australia trip. Come on the trip to see how I vibe with the team. Riley saw the Happy Medium videos. That’s how Riley kind of found me I guess—[it] was through those. And then, Riley ended up having a part in the second Happy Medium [2011] video. And then, that second* Happy Medium* was the video—that was the video part that [came out when] I went pro.”

And the rest is history. Watch the full interview above. 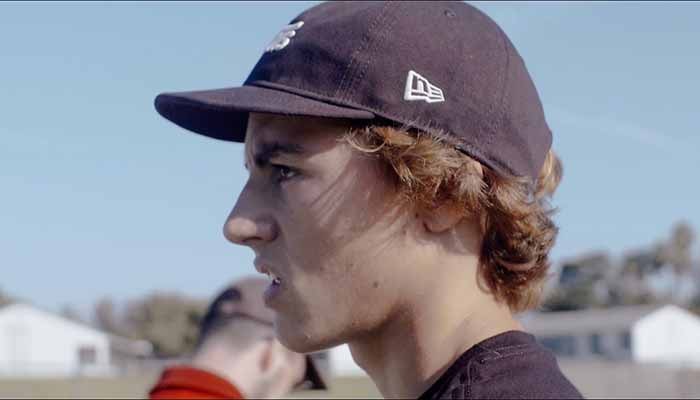 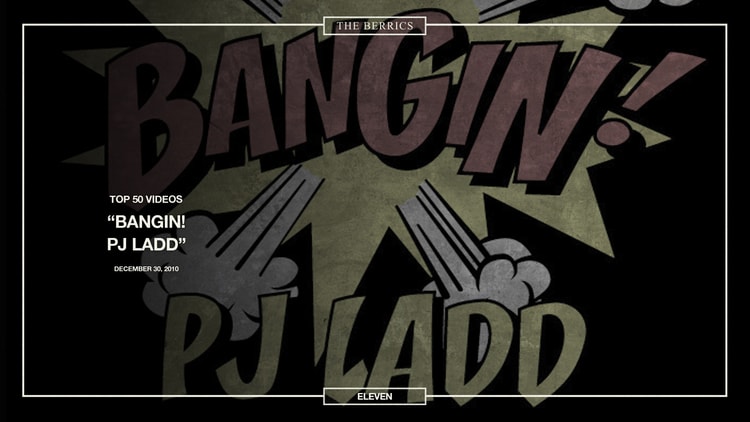 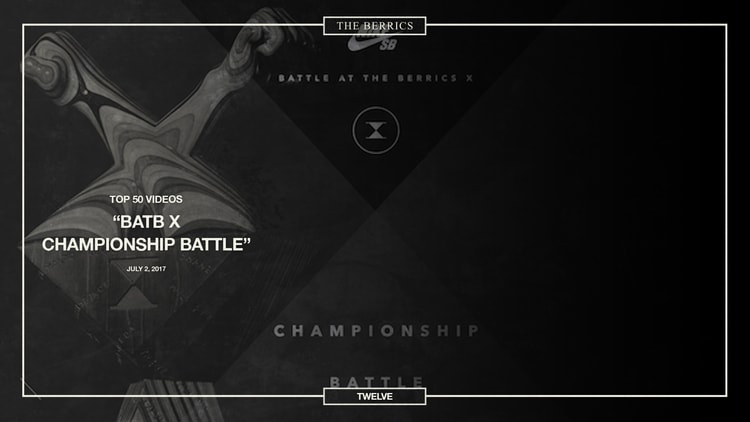 This year, Chris Joslin won Battle At The Berrics X. Because of course he did—he can apparently do everything! Maybe next year we’ll add him to the bracket again, but this time he has to ska...
Dec 18, 2017    0 Comments 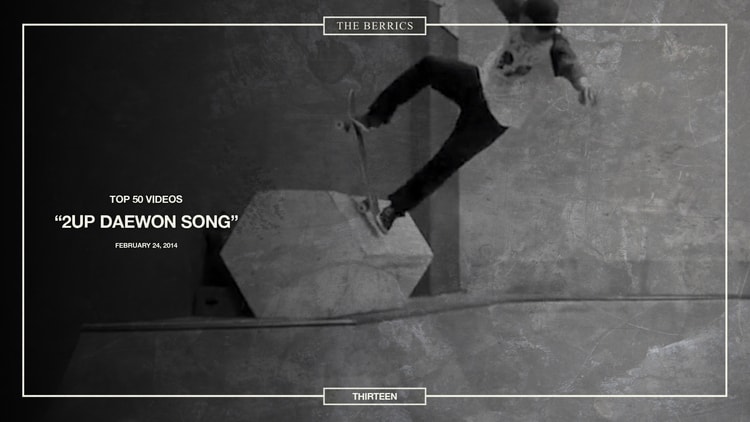 Filming a top-notch manny is like bottle-flipping: it’s fun at first but can quickly become torture for everyone involved. Daewon Song was the fan favorite for the 2014 edition of 2Up, but i...
Dec 18, 2017    0 Comments 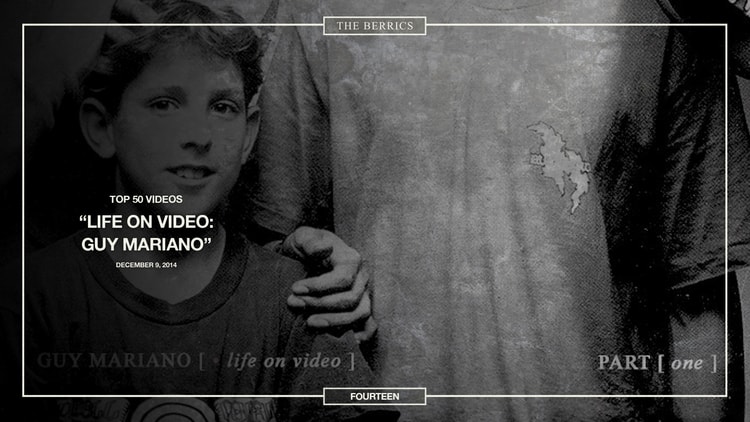 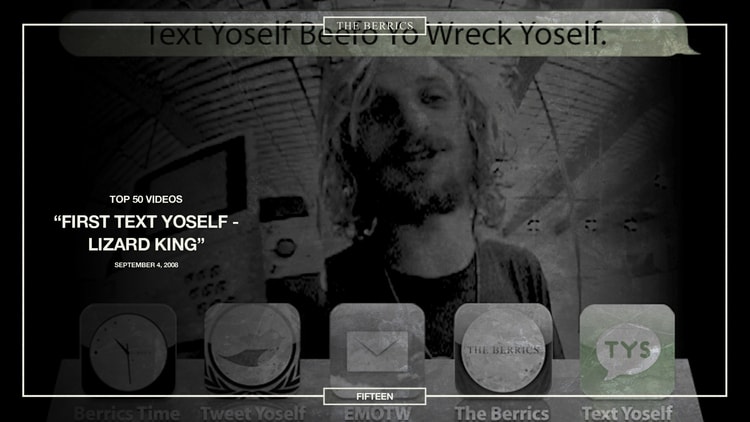 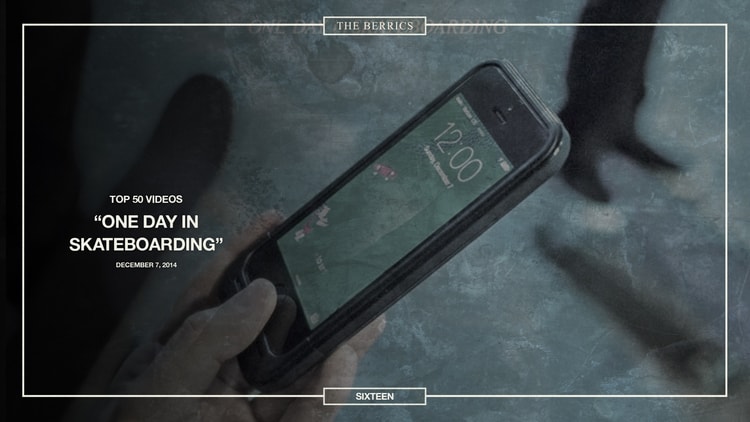 On the 7th anniversary of The Berrics, we coordinated with dozens of photographers and videographers around the world to create a sort of time capsule. The resulting video edits, and print article...
Dec 17, 2017    0 Comments
Load more
Shop