Element’s Make It Count 2011 International Contest Series began January 8th in Milwaukee, Wisconsin at Cream City Skatepark. Matt Nordness from Menomonee Falls came out on top, earning a trip to the finals and escape from the midwest’s inclement weather. In June he will have the opportunity to skate the Berrics with the Element team and face the other series winners in the finals at Element’s YMCA Skate Camp, competing for full Element sponsorship. 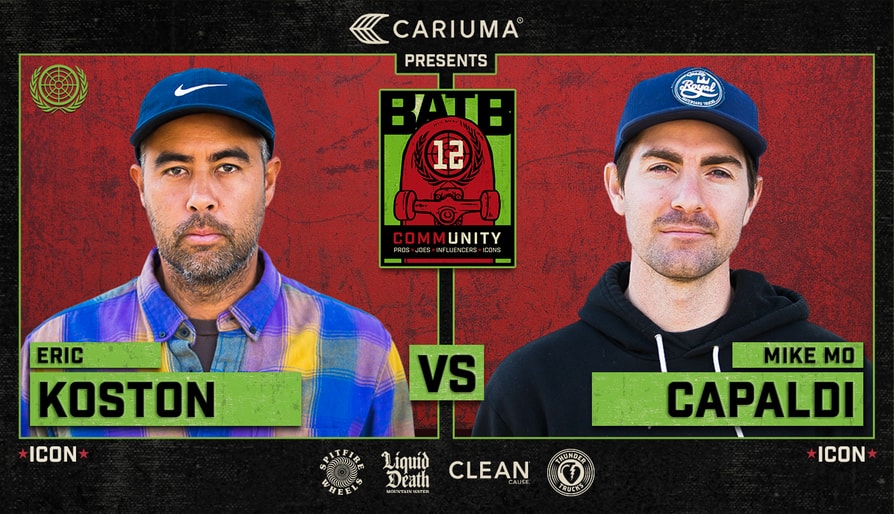 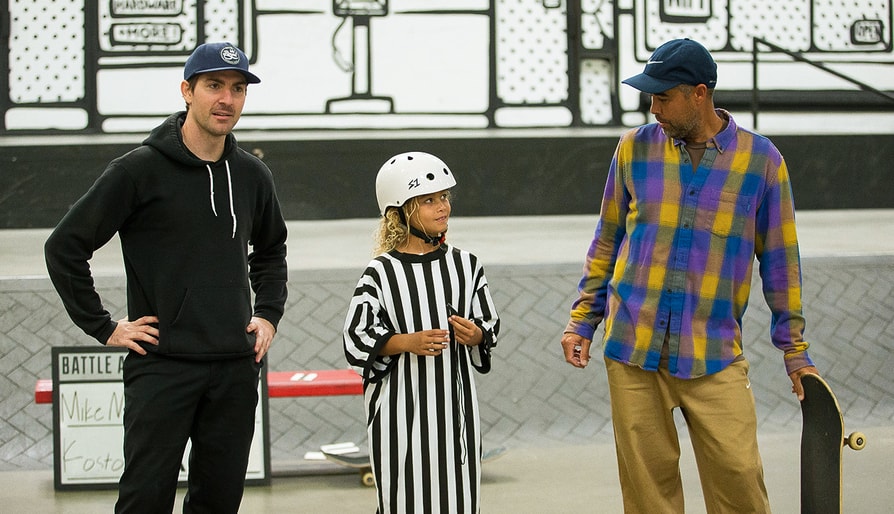 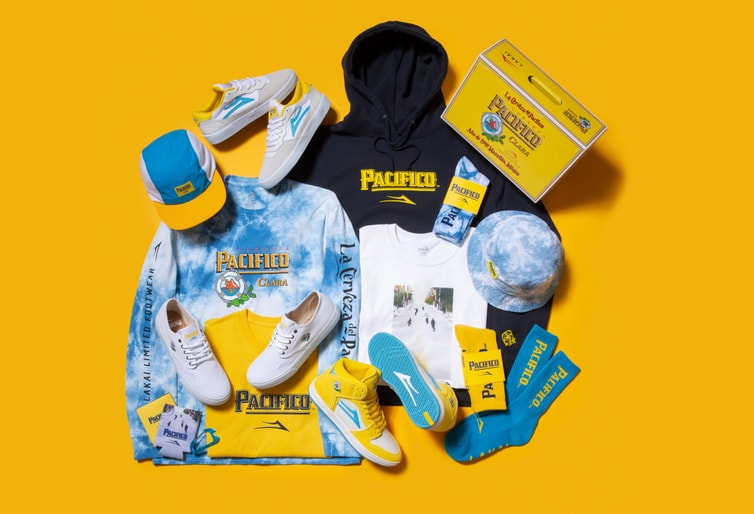 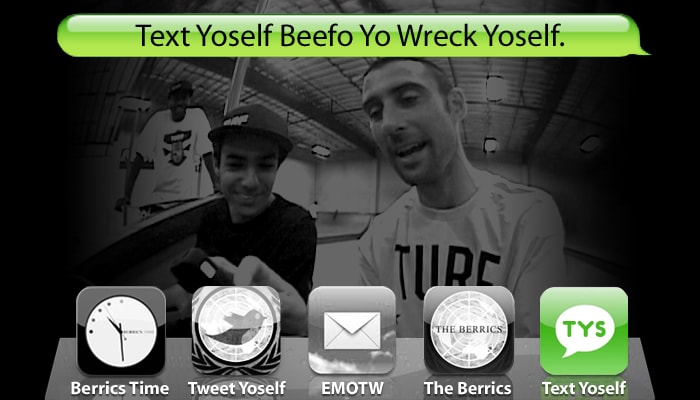 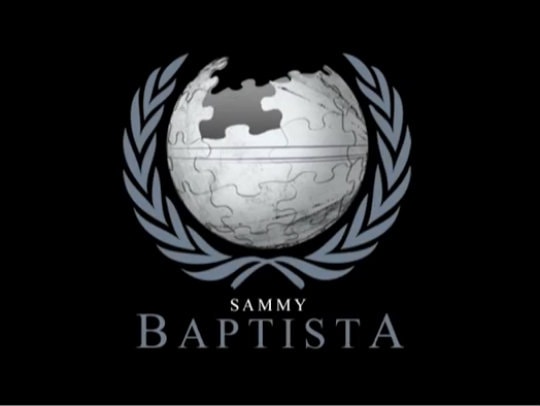 Trickipedia is not a Trick Tips section, but that doesn’t mean you’re not going to learn. Trickipedia is the general education page for skateboarding tricks started by the Berrics so t...
Apr 20, 2011    0 Comments 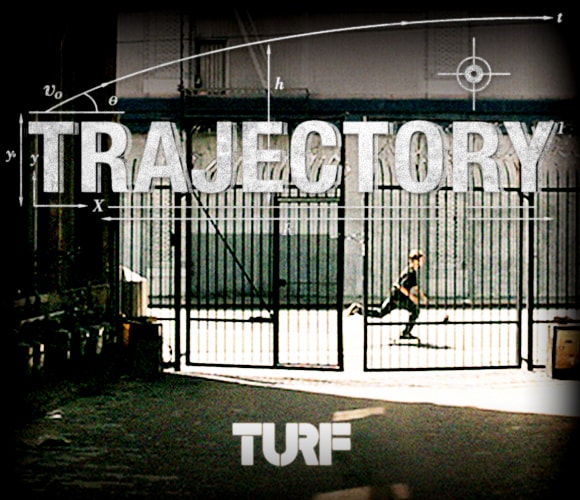 In the early 90’s a dozen companies, armed with very little money, a lot of hard work and a refusal to fail, rose from the ashes of the recession to become the established brands you know to...
Apr 19, 2011    0 Comments 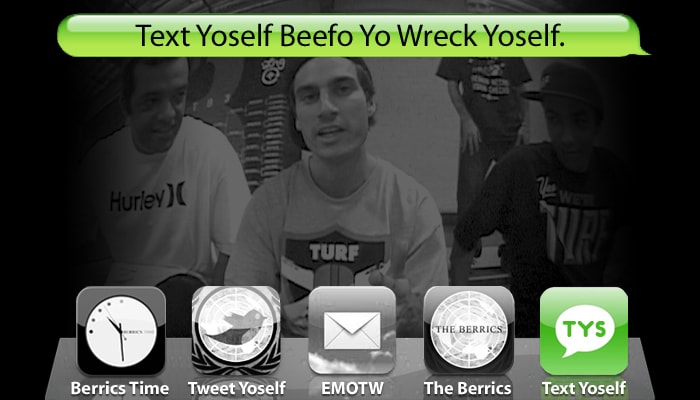 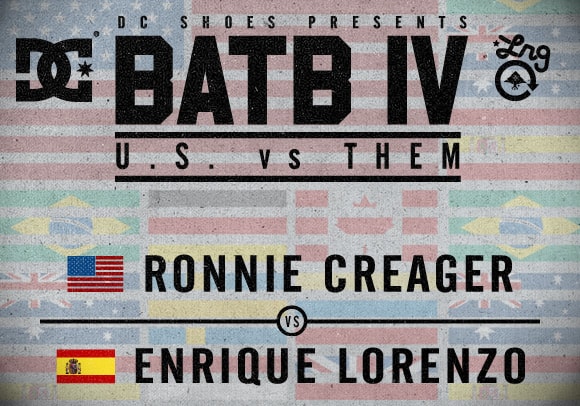 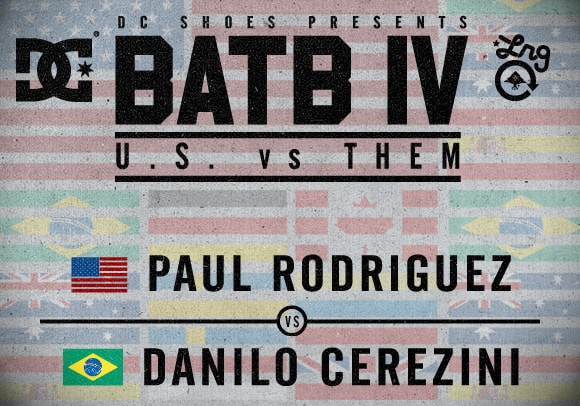 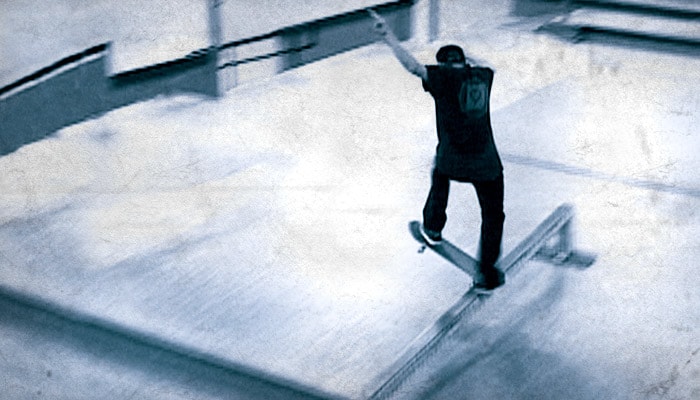 With all the overwhelming media frenzy in the UK surrounding the Prince William and Kate marriage, the Blueprint team decided to pack up and escape the onslaught by paying U.S. a visit. In just...
Apr 15, 2011    0 Comments
Load more
Shop