Marquis has a friend named Sean. We discovered Sean in the first Bang Yoself. Sean then became one of the wildcards in the redemption battles for the BATB I. Sean is part of a crew in Michigan called The Crew. They make these montages of skating in Michigan called T.C. Mixtapes. Cody Cepeda is in The Crew. Cody Cepeda is a superstar. Marquis King is also in The Crew. Marquis King also films The Crew. We flew Marquis King out here from Michigan for two weeks so he could participate in this little project we thought of. And THAT… is how it all went down. I love his edit because it’s real and because Marquis and The Crew have created something they don’t even realize has inspired people. — sb 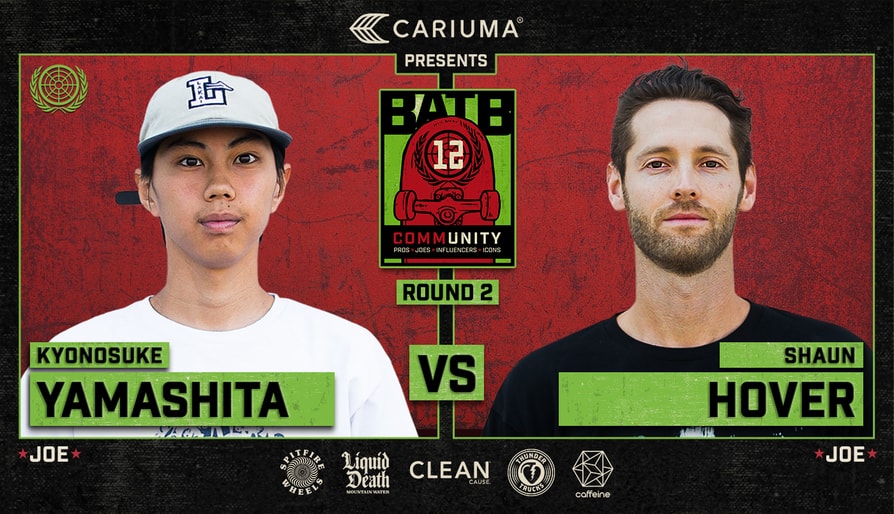 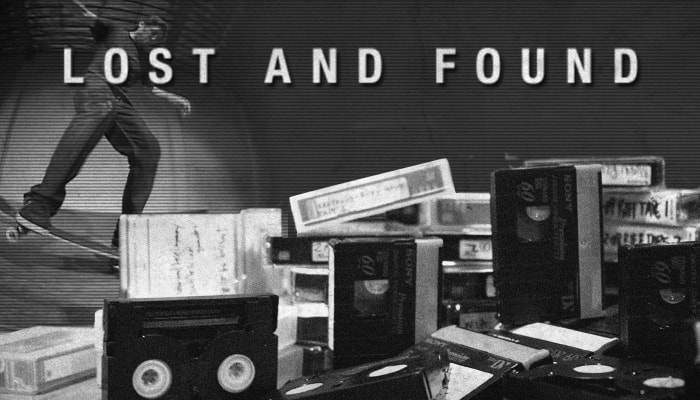 One of my rules when we started The Berrics was that I wasn’t going to put up a bunch of footage of myself skating. I wanted to establish The Berrics as a real media outlet and not somethi...
Jul 8, 2011    0 Comments 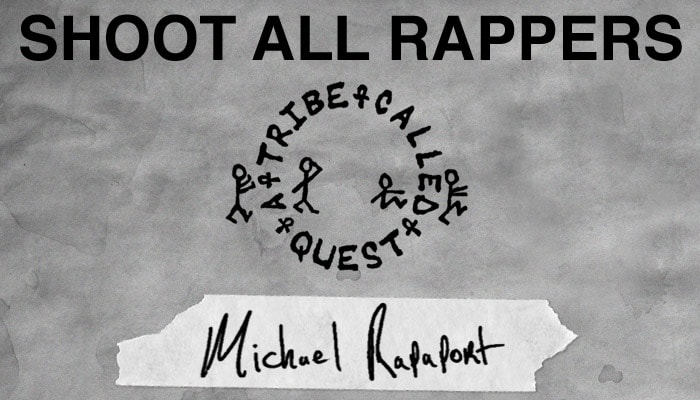 Hip Hop and skateboarding share many similarities. They are both heavily influenced by the streets, they both started as small subcultures that became big, and both are considered a way of life....
Jul 7, 2011    0 Comments 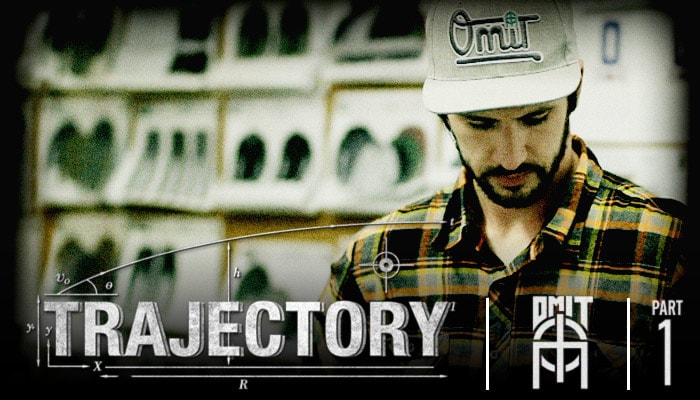 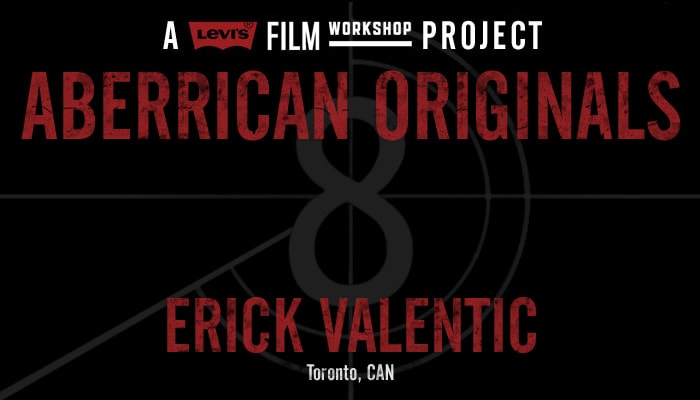 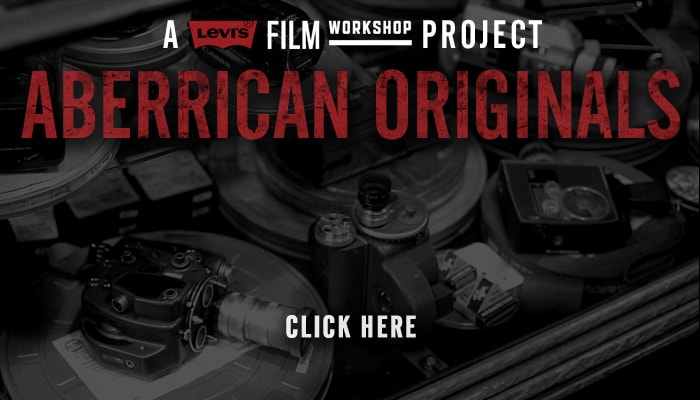 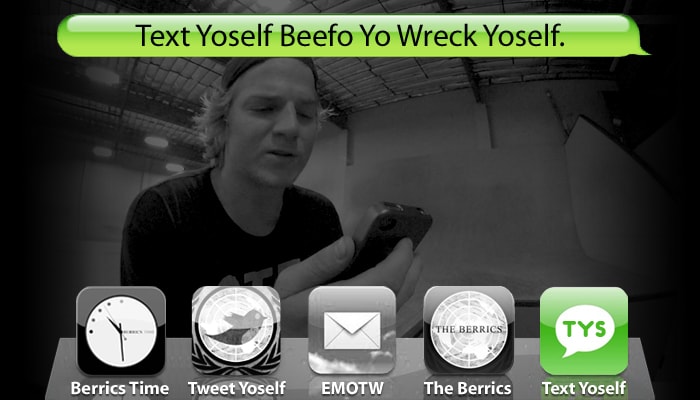 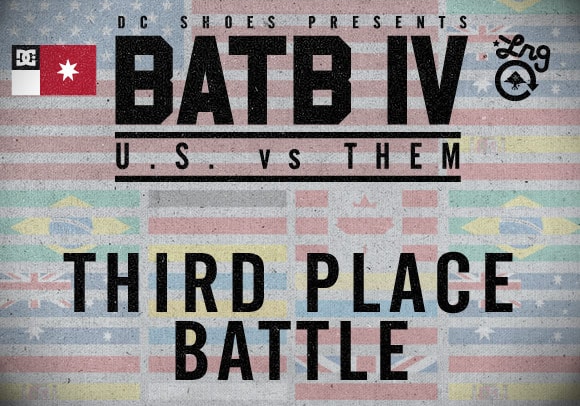