Tony Hawk’s Pro Skater 1 and 2 can be preordered now for PS4, PS4 Pro, Xbox One and One X, and on PC, through the Epic platform. Those that pre-order the game digitally will get access to the Warehouse Demo starting on August 14, 2020, ahead of the games’ official launch. 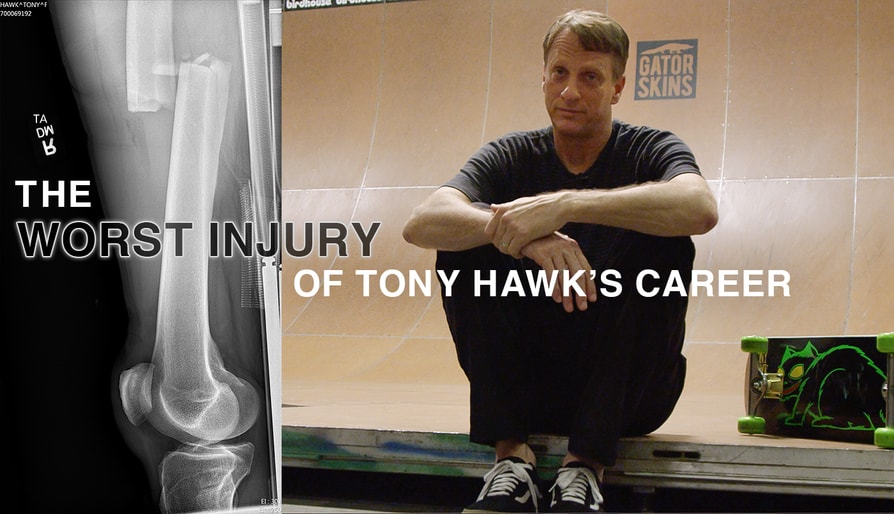 Plunkett breaks down his handful of favorite things to do whilst on the couch.
Jun 23, 2020    0 Comments
Skateboarding

Mag travels to the ends of the Earth in this must-watch video.
Jun 23, 2020    0 Comments
Skateboarding 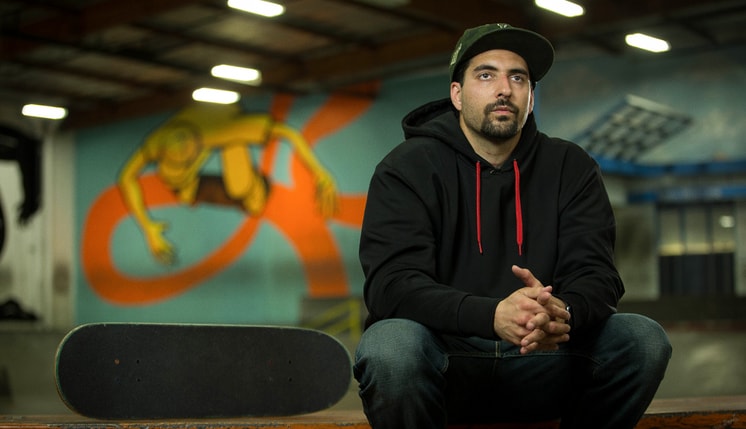 Skateboarder Daniel Robinson faced life in prison for an array of charges including assault and kidnapping—this is his story.
Jun 23, 2020    0 Comments
Skateboarding 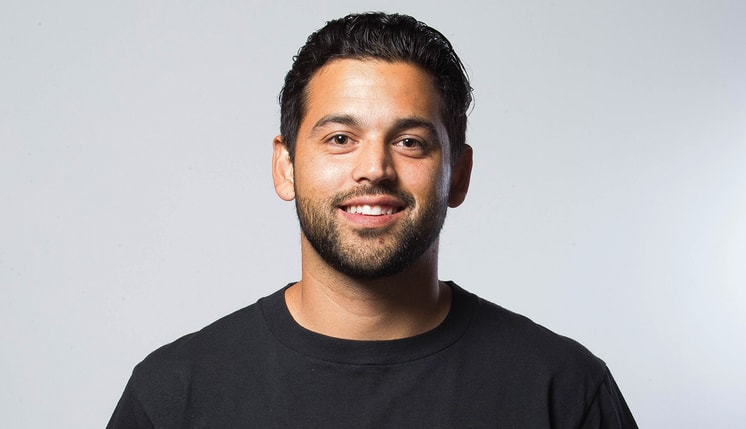