adidas Skateboarding has announced the latest iteration of the 3ST family of footwear with the all-new 3ST.004. Holding true to its open-source workshop process, the 3ST.004 was co-created by footwear designers and adidas team riders. Aligning with the 3ST’s open-ended approach, collaborators worked closely to ensure the new design would progress the standard of skateboarding footwear while meeting the needs of today’s skaters, both visually and technically.

“Building off the design mentality of the 3ST family, the 3ST.004 is positioned to further progress and challenge skateboarding footwear. The low-profile forefoot and super tacky wrapping on the sidewall provide boardfeel like no other. With such great boardfeel, the intent is to never bail, but let’s face it—it happens. Therefore, we’ve placed BOOST in the heel of the shoe for protection and support when bailing.” says the brand’s Senior Footwear Designer, Scott Johnston.

The all-new 3ST.004 is AVAILABLE NOW in The Canteen! 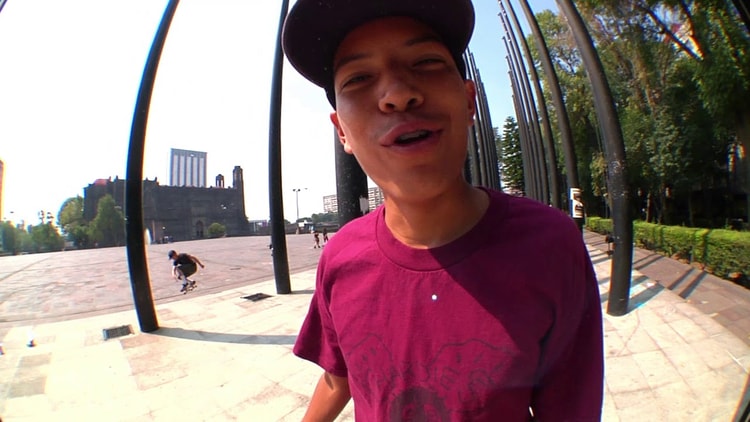 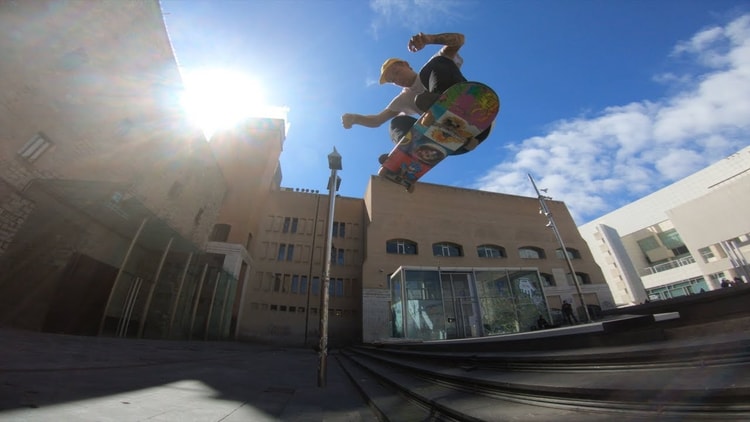 The collaboration between GoPro and MACBA LIFE tells you everything you need to know about this incredible spot.
Feb 7, 2019    0 Comments 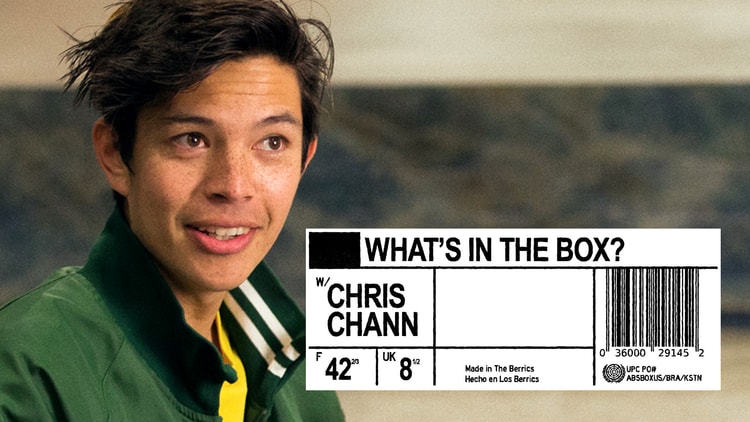 WHAT’S IN THE BOX? WITH CHRIS CHANN