Back to the Greeks, though. According to mythology, Daedalus fathered Icarus, who once sported wings that were attached to his back with wax, which he used to flap up towards the sun (some would say a little too close), causing the wax to melt and detaching that wax. Icarus famously slammed. The moral: always bring your wax to the spot like adidas’ Latin American squad. Daedalus up! 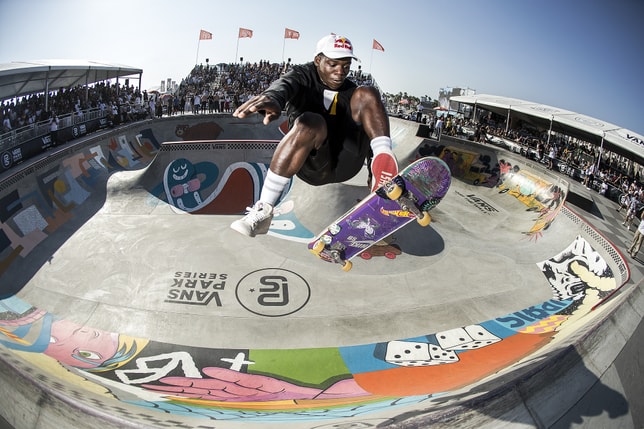 Dave Swift was in Huntington Beach for the conclusion of the 2018 Vans Park Series Pro Tour, and we’ve got his bowlside photos for you to peruse at your leisure. Congrats Zion Wright and Kis...
Aug 6, 2018    0 Comments 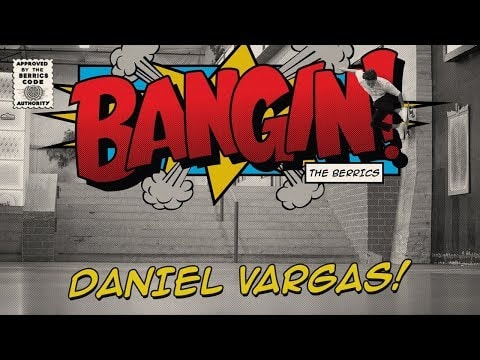 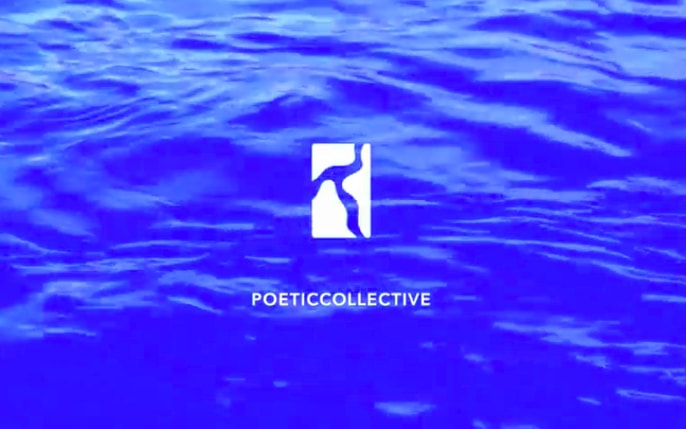 Levi’s and Poetic Collective deliver a sweet Sweden-only edit. This is giving us Stockholm Syndrome, for real.
Aug 6, 2018    0 Comments 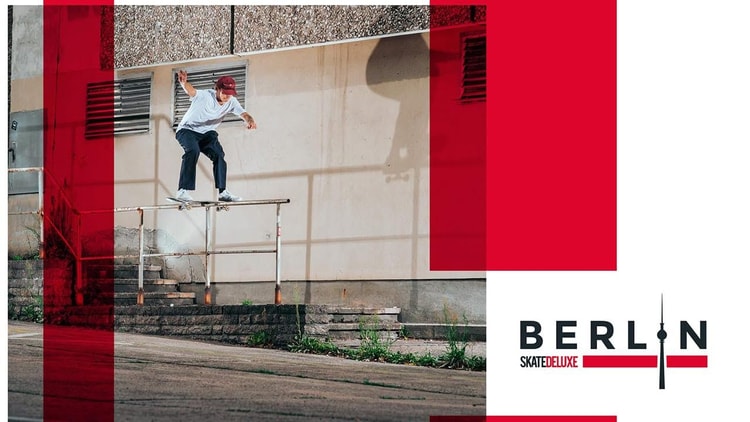 DENNY PHAM AND THE SKATEDELUXE TEAM IN BERLIN

Germany’s Skatedeluxe shop team spent some quality time in Berlin recently. Peep Denny Pham and fam as they show you how the wurst is made.
Aug 6, 2018    0 Comments 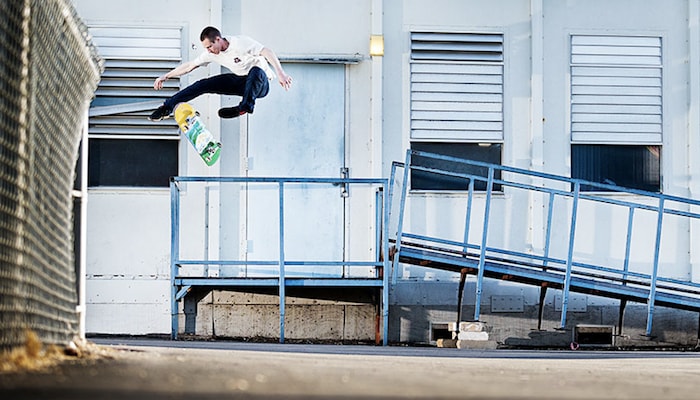 NEW VENTURE SPRING ‘18 DROP COMES WITH ITS OWN SOUNDTRACK 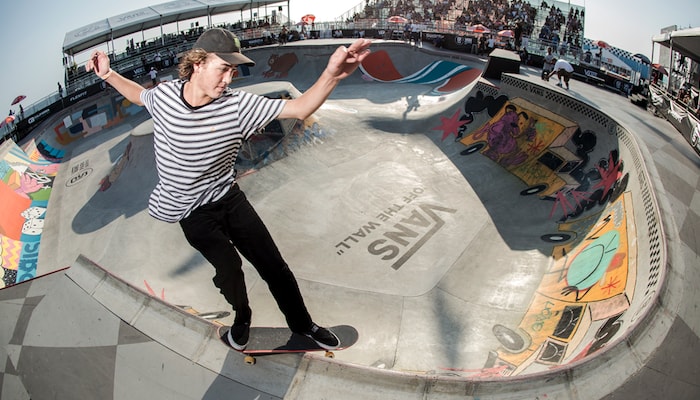 Vans Park Series is well under way in Huntington Beach and Dave Swift is there shooting all the action. Check out his gallery here, then watch the live webcast at 1:00 p.m. PST.!
Aug 4, 2018    0 Comments 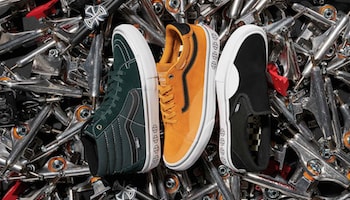 VANS AND INDEPENDENT TEAM UP FOR 40TH ANNIVERSARY COLLAB