For its season finale, The Bunt sat down with Alex Olson for an hour-long interview. During the conversation Alex runs down his sponsor history from the beginning until now. Starting at the 29:46 mark, he goes into detail about the company that he almost started with Dylan Rieder—which up until this interview had only been a rumor. Apparently, there was a lot more to it.

“Before 3D, Bill [Strobeck] was in our ear. He was in Dylan’s and my ear about starting a company. He was like, ‘You guys should do it. It would be so sick!’ And so Dylan, at one point, was like, “Oh, let’s do it.” And it was right before Pretty Sweet [2012] came out. I was like, ‘Dude, can we just wait? This is a lot of pressure right now. This video is about to come out.’ I even asked [Mike] Carroll. I wouldn’t want to do it with someone else. I would want to do it under Girl’s roof if we were gonna do it. So Dylan had asked Mike. Mike was like, ‘I can’t think about this right now. It’s too gnarly.’ Me and Dylan wanted to do it. So there was that voice in the back of my head. After Pretty Sweet came out, I was unhappy with it. I was like, ‘Alright, let’s start this company.’ Dylan was like, ‘I just quit Gravis, and Analog just went out of business. I’m not gonna quit Alien, and not have any money.’ I was like, ‘Fuck, okay, we’ll figure it out.’ So I waited around for that. And that never really turned into anything.”

Listen to the entire interview above. 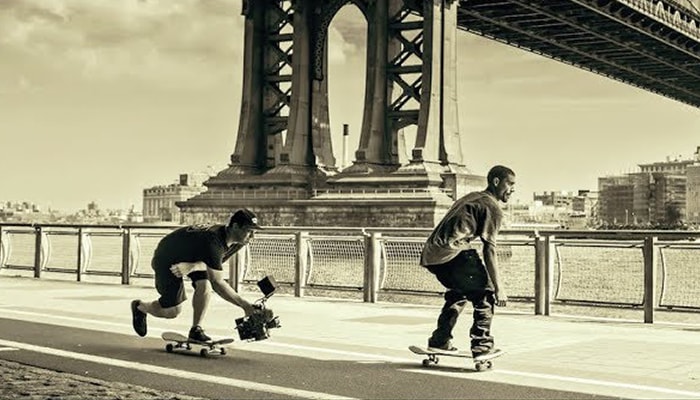 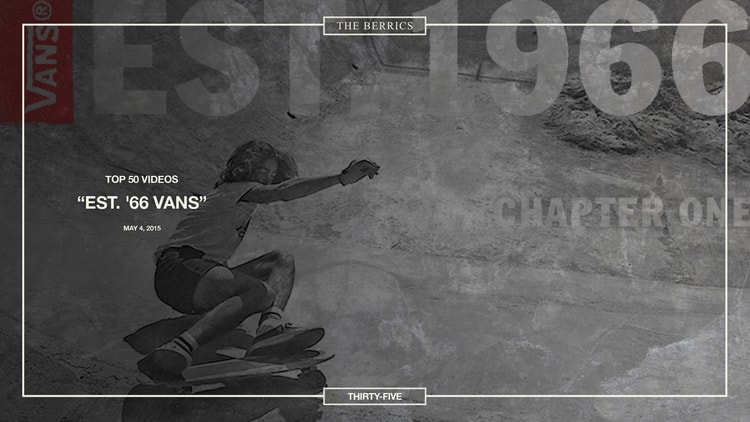 In anticipation of Vans’ first-ever full-length, we dug deep into the company’s history with an hour-long five-part series. Why devote so much time and manpower in this project? Well,...
Dec 14, 2017    0 Comments 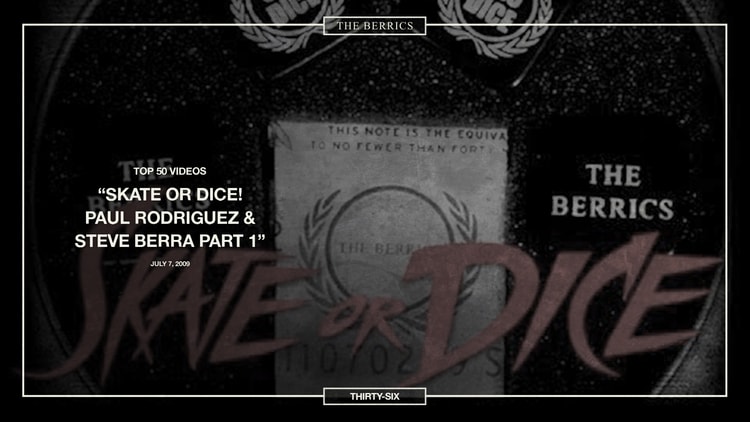 Skate or Dice brings out the worst (and the best) in people. The thing to keep in mind when playing this game, as in life, is “you win some; you lose some.” As Paul Rodriguez can attes...
Dec 13, 2017    0 Comments 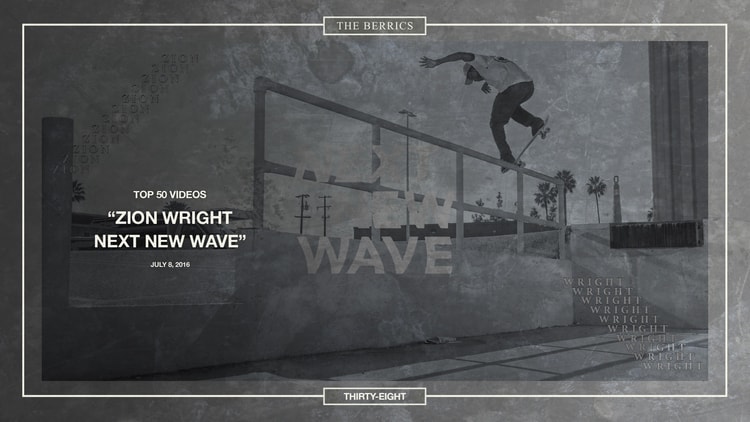 The skate world didn’t anticipate the mass exodus of Floridian powerhouses in 2015, but we welcomed the explosion. As soon as we met young Zion Wright we knew that he needed to be in the Nex...
Dec 13, 2017    0 Comments
Load more
Subscribe to The Berrics
The Berrics © 2007-2021