Over 50% of the world’s population is under the age of 30. I’m no scientist, but if you were to ask me how old most pro skateboarders were I’d guesstimate more than 50% of them were OVER the age of 30. So, what does that mean? It means in a few years, five at the most, the pros you see now will not be the pros you see in the future. The pros you see now might be your brother, your friend, your neighbor, that one dude who goes to your school and sits at lunch by himself or his friend who just got his first skateboard for Christmas from Walmart. It might be you. It also means because we know where the world is heading we couldn’t say no to MikeMo and his brother Vince, owners of Glassy, when they came to us with their idea to create a section on the Berrics where they could introduce young skaters to the world before they got to a level of having things like a Bangin, a Recruit, skate in BATB, or before they’re even out of school or fully sponsored. They wanted a section to let you know who their eyes were on so that when they become the pro of today, they were the ones who told you first. This month, their eyes are on Leticia Buffoni. — sb 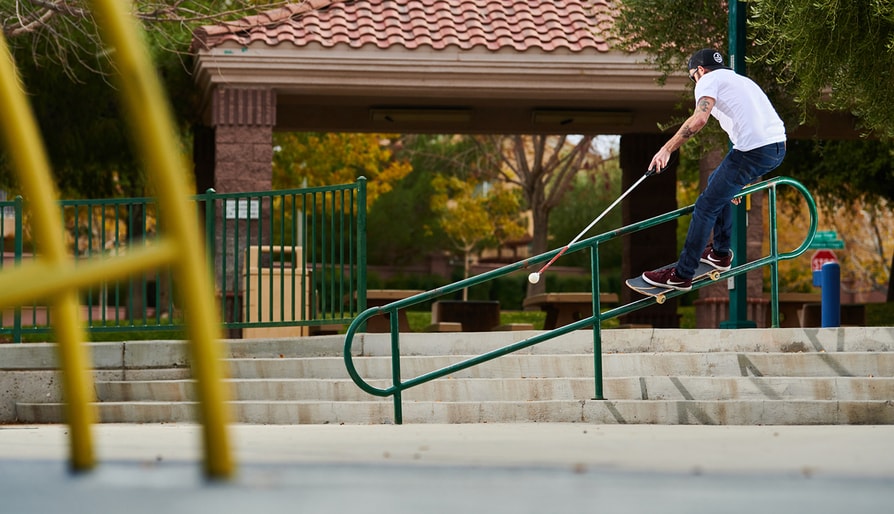 Justin Bishop: ‘Can’t You See The World Through My Eyes’

Justin Bishop, a blind skater who lost his vision in 2015, will change the way you see skateboarding.(Filmed and edited by Matt Zicopula.)
Apr 21, 2021    0 Comments 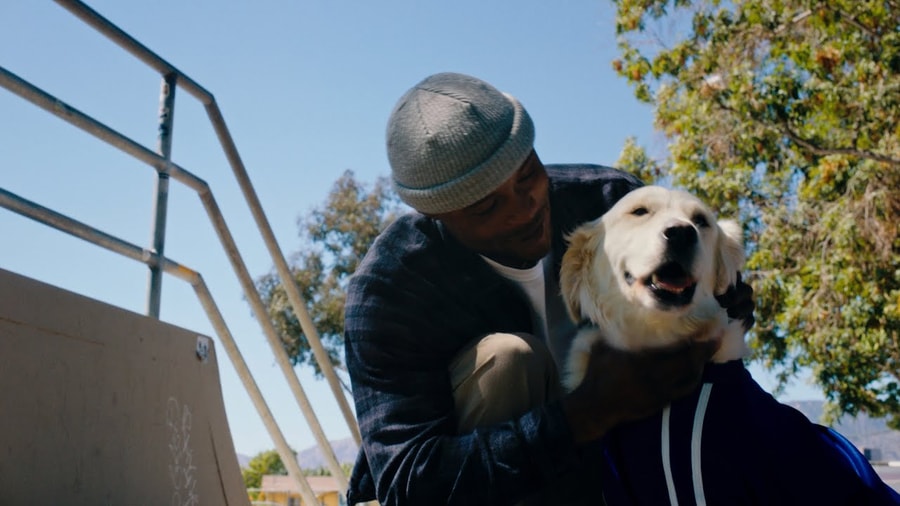 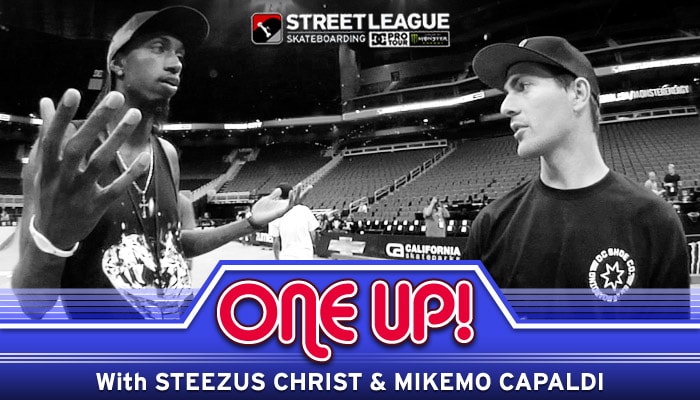 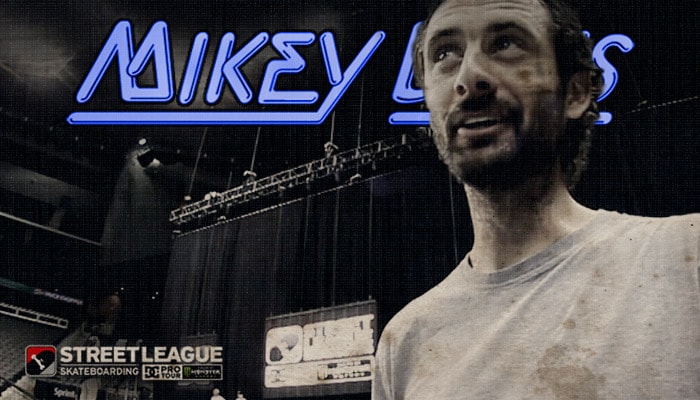 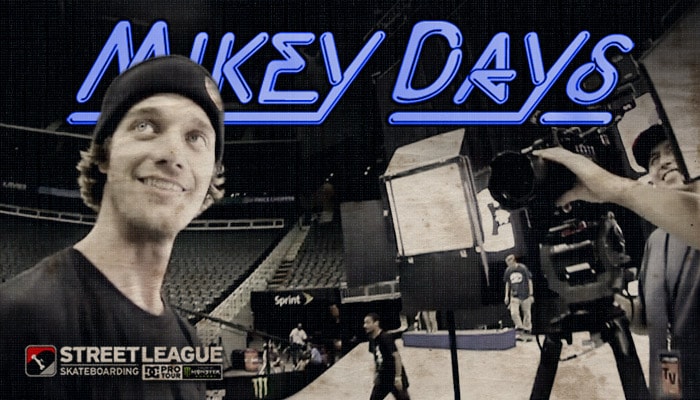 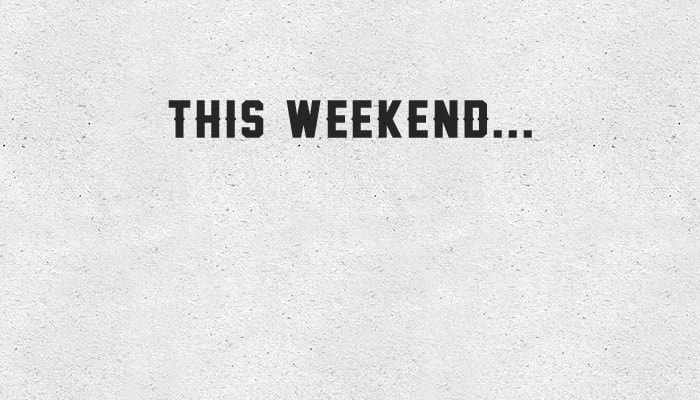 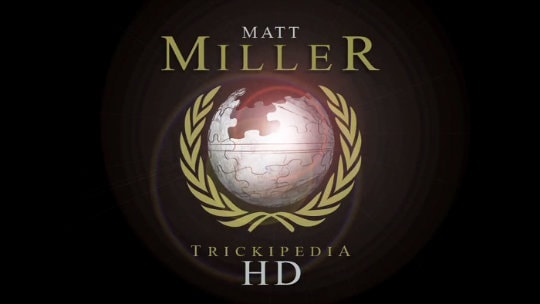 Trickipedia is not a Trick Tips section, but that doesn’t mean you’re not going to learn. Trickipedia is the general education page for skateboarding tricks started by the Berrics so t...
May 23, 2012    0 Comments 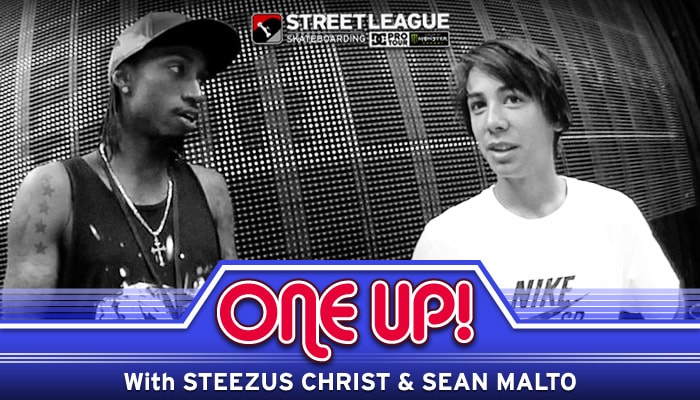 ONE UP — With Steezus Christ & Sean Malto 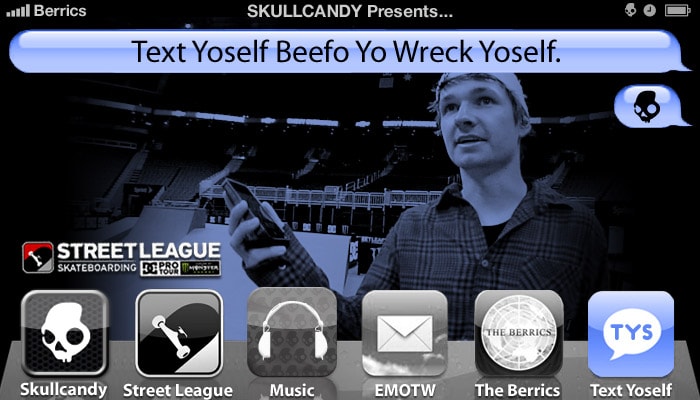