Over 50% of the world’s population is under the age of 30. I’m no scientist, but if you were to ask me how old most pro skateboarders were I’d guesstimate more than 50% of them were OVER the age of 30. So, what does that mean? It means in a few years, five at the most, the pros you see now will not be the pros you see in the future. The pros you see now might be your brother, your friend, your neighbor, that one dude who goes to your school and sits at lunch by himself or his friend who just got his first skateboard for Christmas from Walmart. It might be you. It also means because we know where the world is heading we couldn’t say no to MikeMo and his brother Vince, owners of Glassy, when they came to us with their idea to create a section on the Berrics where they could introduce young skaters to the world before they got to a level of having things like a Bangin, a Recruit, skate in BATB, or before they’re even out of school or fully sponsored. They wanted a section to let you know who their eyes were on so that when they become the pro of today, they were the ones who told you first. This month, their eyes are on Paul Hart. — sb

A DAY AT WHITEHALL WITH ISHOD WAIR

Off The Grid — With Steven Webb & Alex Schmidt 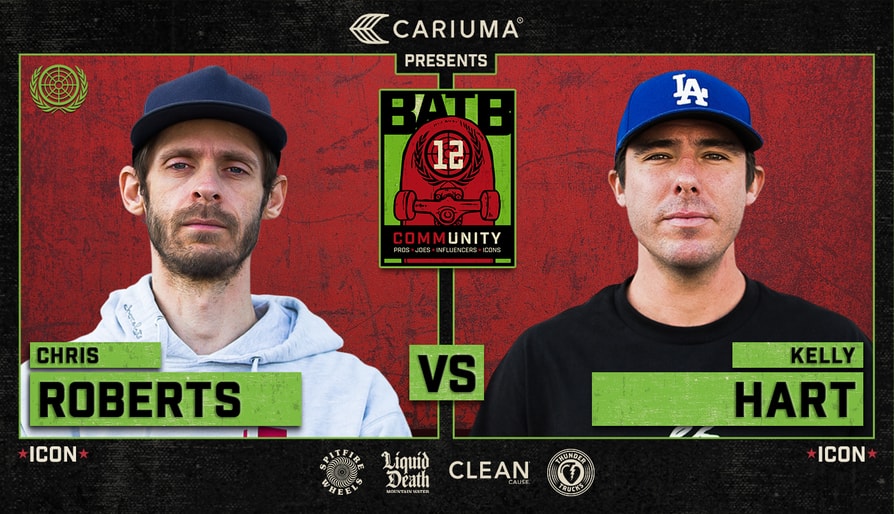 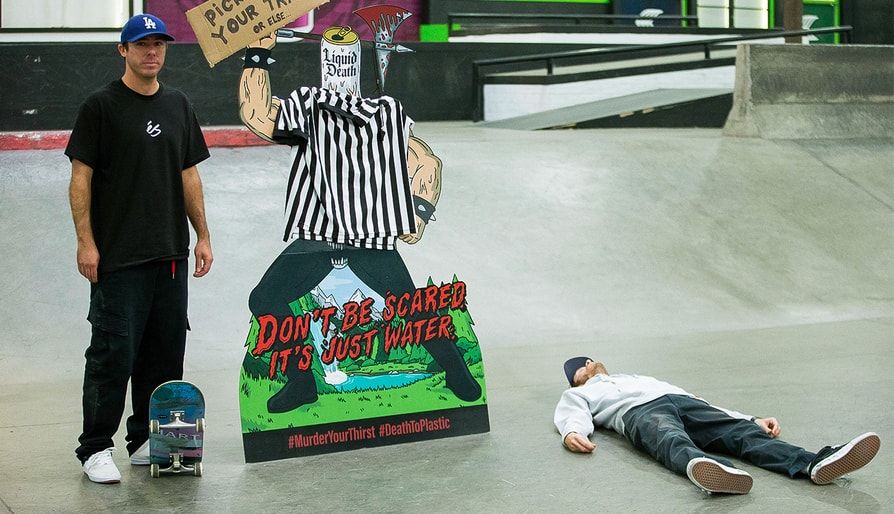 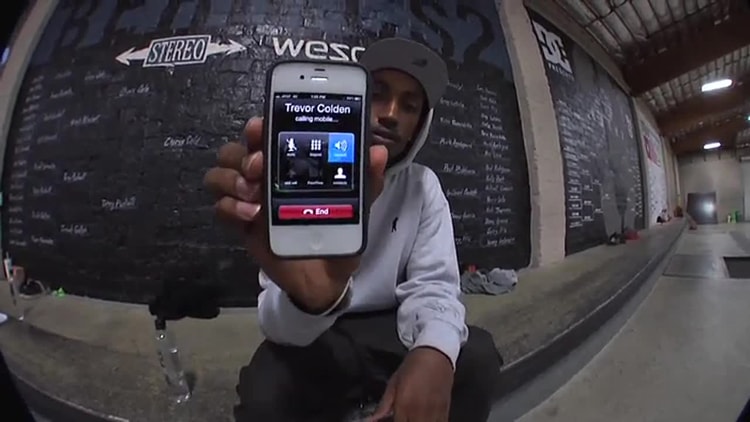 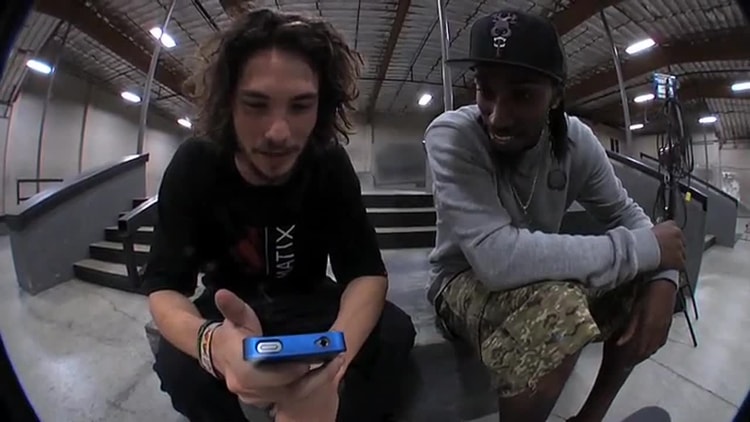 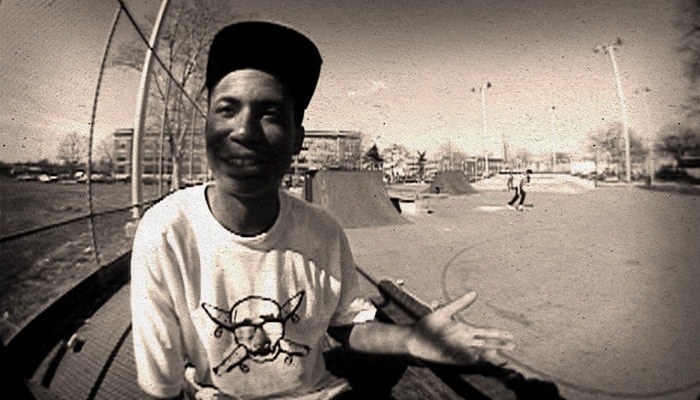 A DAY AT WHITEHALL WITH ISHOD WAIR

Warm sunny days are rare occurrences in a Northeast winter. Ishod Wair and Tom Asta make the most of them whenever they get the chance. Here they share with you a day well spent at Whitehall ska...
Mar 29, 2012    0 Comments 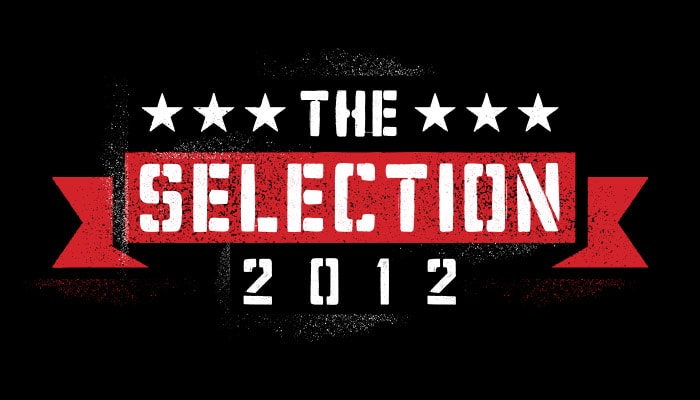 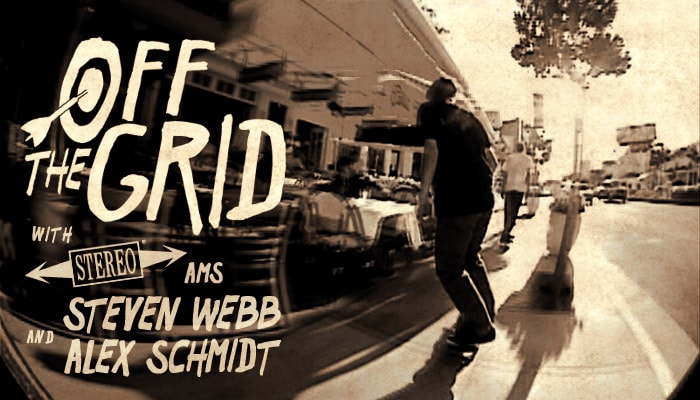 Off The Grid — With Steven Webb & Alex Schmidt

Sometimes the industry of skateboarding can take itself a little bit too serious and I understand why. There’s a lot of passion rolling around on those four wheels and for as much as the peo...
Mar 28, 2012    0 Comments 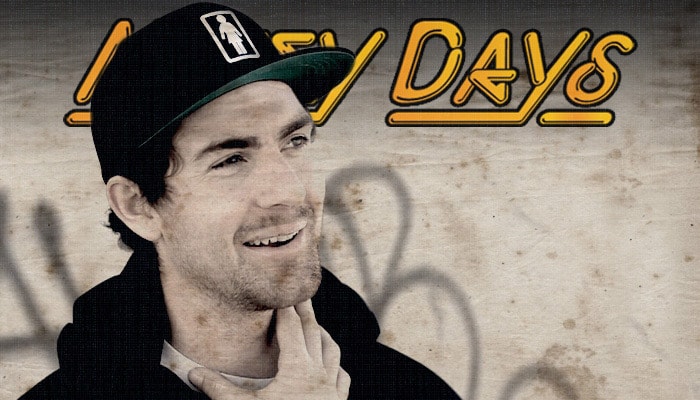 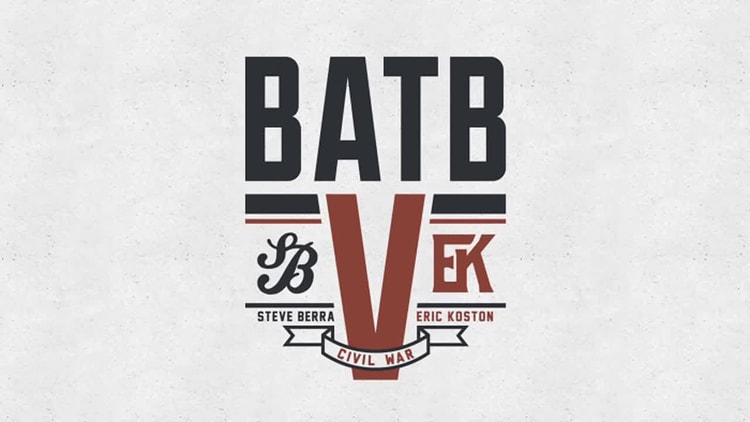