The return of Epicly Later’d has been a smashing success. The subjects chosen—and the stories that have been told have been told thus far—are among the most compelling in skateboarding. Andrew Reynolds is the next to be featured. We all know the Boss’s story like the back of our hand. But it will interesting to see it told in Epicly Later’d’s new television format. Check out the trailer above. The episode will be airing on Wednesday at 10:00 PM EST on Viceland. 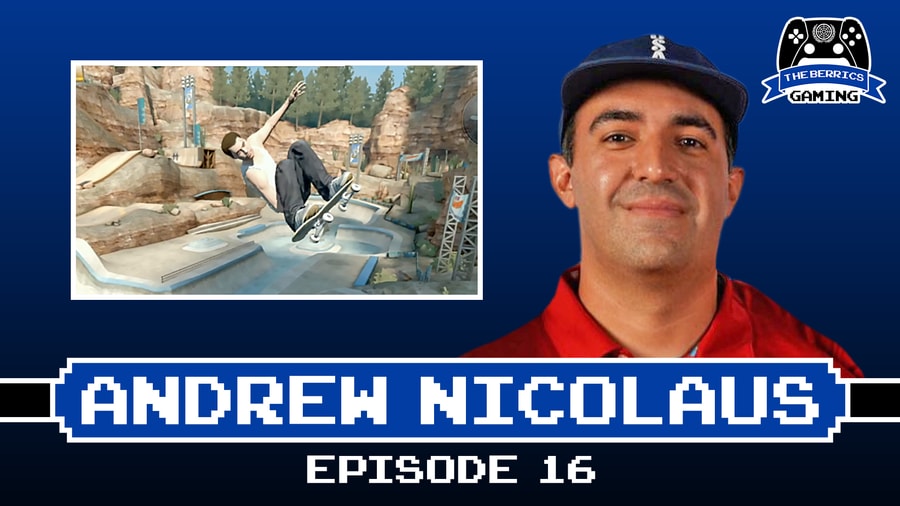 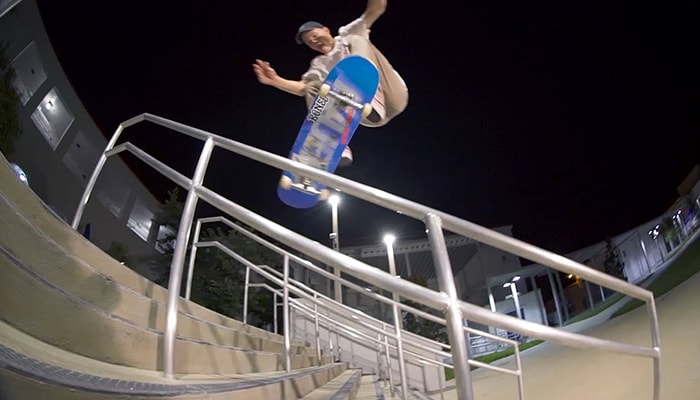 You saw a one minute sample of what Jake Ilardi is capable of in his run that shut it down at Am Getting Paid last weekend. Now check his full street part for more of the same. This relatively unk...
Oct 5, 2017    0 Comments 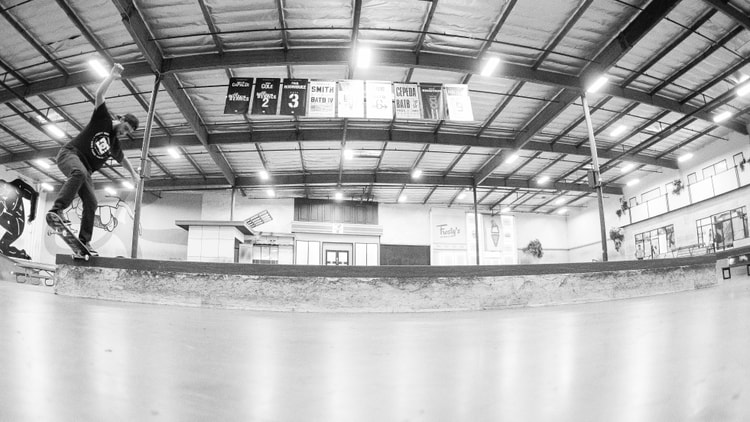 Yoon is a big fan of podcast trailblazer Marc Maron, but only Carlos Iqui can elicit a true WTF moment with his hyper-ambidextrous switch backside tailslide. And, yes: Carlos went all the way.
Oct 5, 2017    0 Comments
Skateboarding 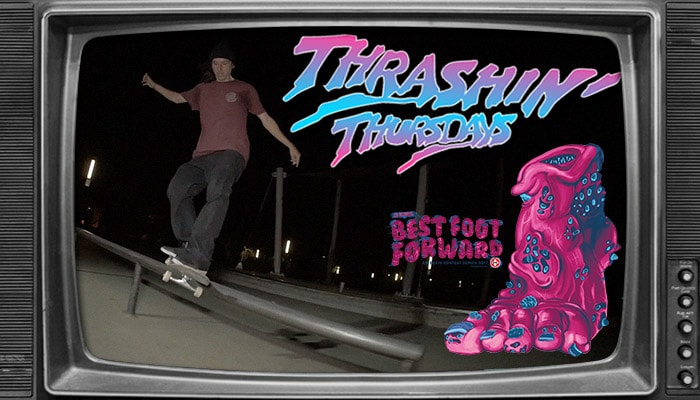 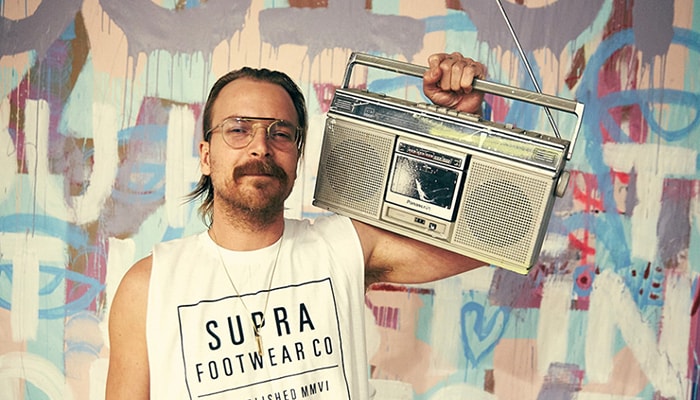 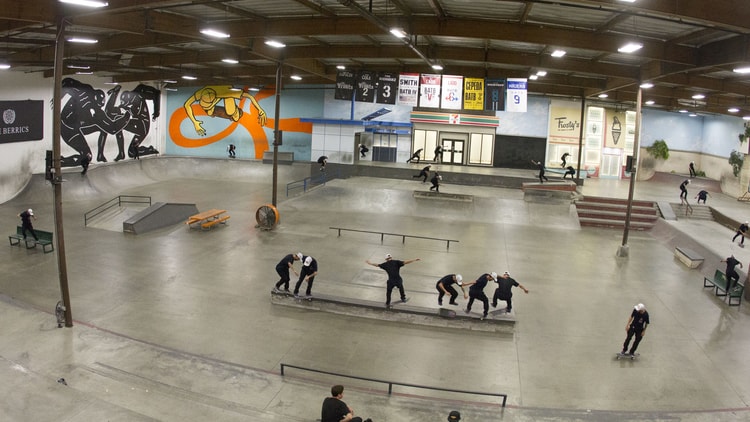 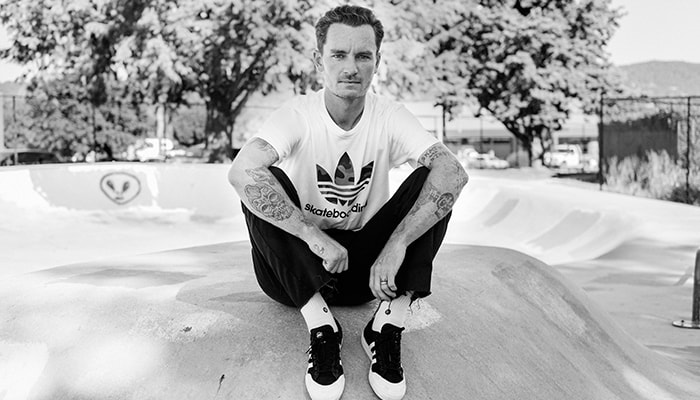