Baker‘s filmer Beagle takes pride in his lensmanship. Maybe that’s why he’s been stockpiling hours and hours of classic Baker behind-the-scenes footage and unseen clips for the past two decades. On the latest episode of his ‘Beagle Tapes’ series he shows you Tape #78 (filmed circa 1999), which features footage from the Baker2G filming sessions. Andrew Reynolds, Jeff Lenoce, and special guest Brian Sumner star in this blast form the past—watch it above! 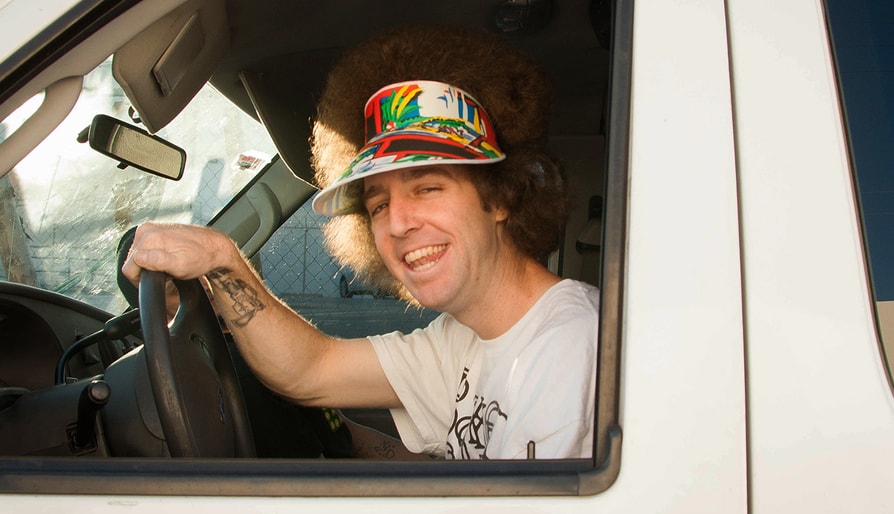 ‘Beagle Tapes’ Takes You Back To 2007 In Latest Episode

In ‘Parallel,’ the two skaters never intersect but your eyes will cross when you see their fast-paced enders.
Mar 15, 2021    0 Comments 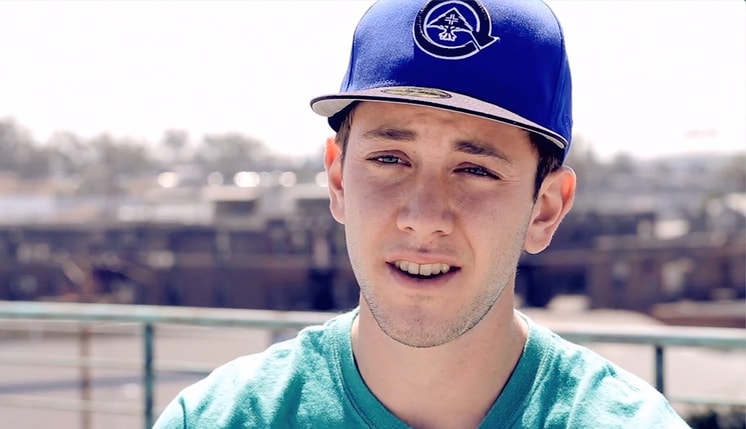 Detroit’s Ross Capicchioni survived a hell of an ordeal in 2007, and his story taught us that we’re all a lot stronger than we think.
Jun 26, 2020    0 Comments
Skateboarding 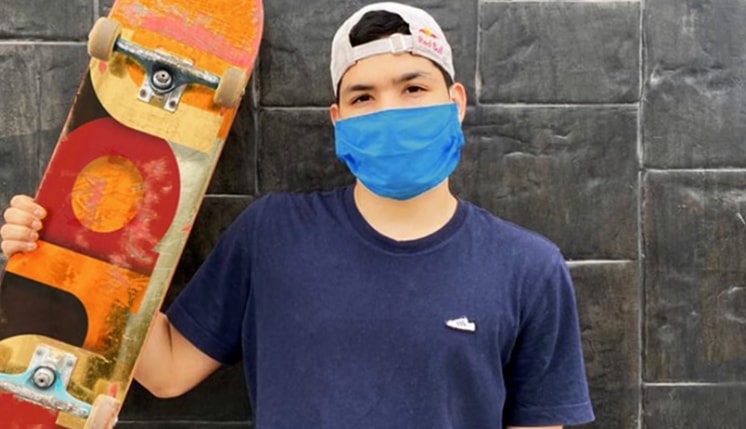 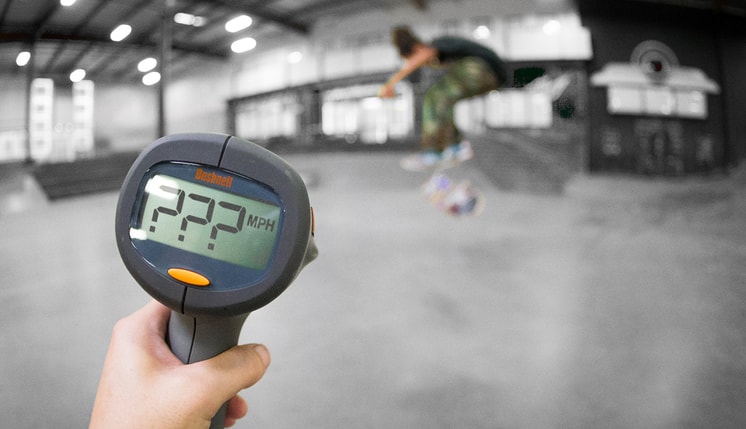 Johnson has a unique blend of authoritative stomps and graceful flicks; he’s like a water buffalo crossed with a gazelle.
Jun 24, 2020    0 Comments
Load more
Shop