Andrew Reynolds popped in to The Nine Club for the show’s latest ‘Stop And Chat’ episode, following up on his July 2017 in-studio interview. Chris Roberts and co. talk with Reynolds about the key differences between filming instagram clips and filming video parts; how he became aware of Kader Sylla; leaving Emerica and joining Vans; going on a random tour with Jeron Wilson to Australia; how he really felt about Baker 4; madness; breaking down some of his most memorable clips; and his status filming for a new Baker video. Watch the interview, above!

Reynolds has worked on projects with The Berrics since the very beginning, and his history with our founders—Steve Berra and Eric Koston—goes back decades. Among his dozens of videos are top-tier entries in our Battle At The Berrics, Run & Gun, and Battle Commander series, but our five-part docuseries ‘Life On Video’ gives you a deeper look into what makes this legend tick. Watch the first episode below, then check out the rest of the series here! 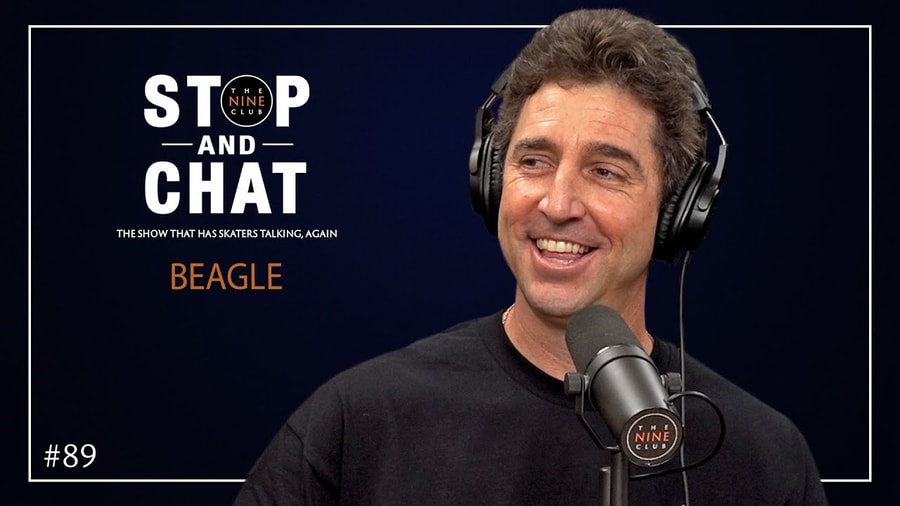 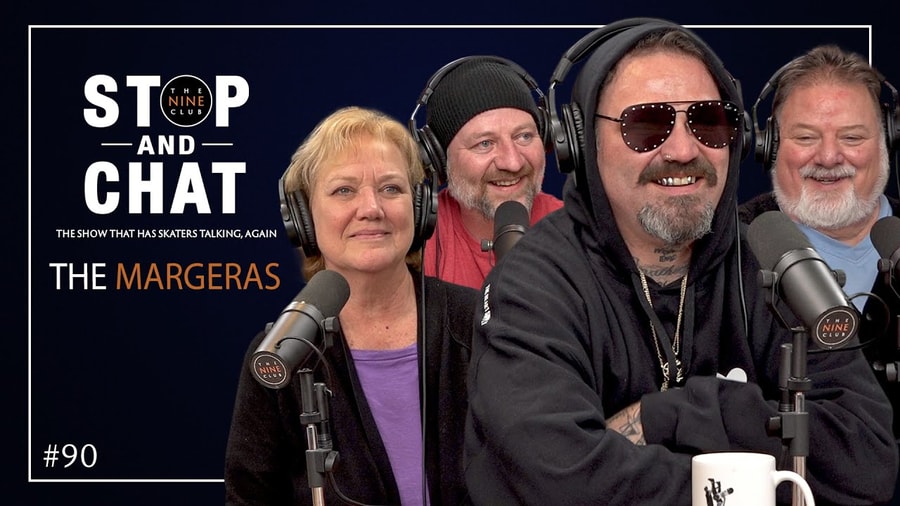 Mark Waters Has Passed Away 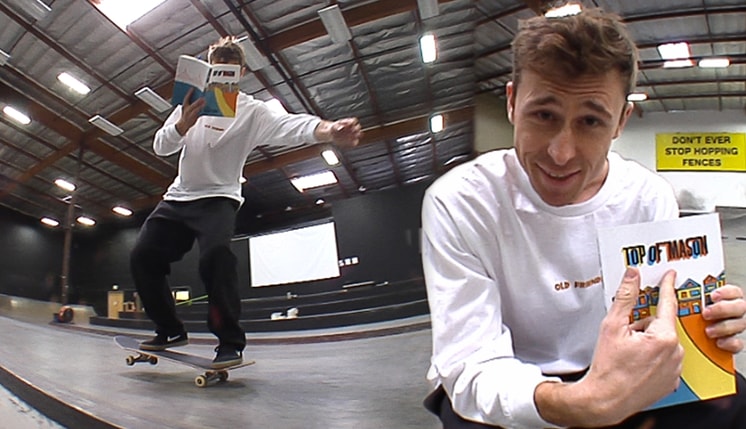 SLS Awards Its ‘Trick Of The Year’ Prize To Brandon Turner

Last year, Turner returned to the Wallenberg Big 4 in San Francisco to claim a trick that had been on his mind for twenty years: the switch hardflip.
Jan 15, 2021    0 Comments
Skateboarding

The architect/animator/designer/Team U.S.A. athlete will be reworking the Montclair skatepark in New Jersey.
Jan 15, 2021    0 Comments
Skateboarding 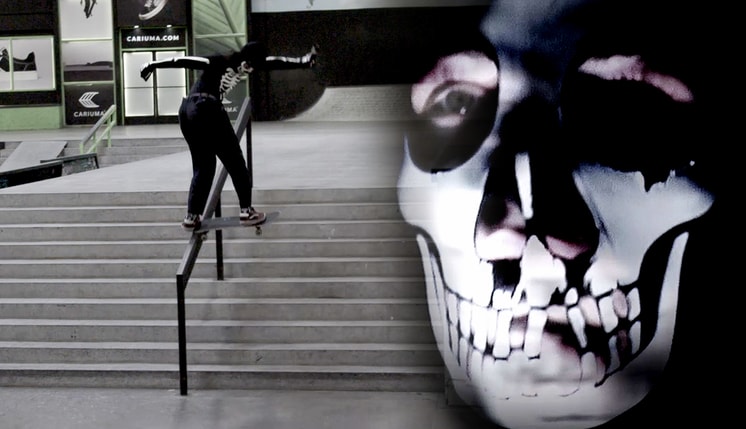