2020 Democratic Party candidate Beto O’Rourke made a splash last year when he skated in a Whataburger parking lot (in Texas, naturally), leaving himself open to ridicule from all sides for the stunt. After all, “Skateboarder” is not exactly a term that inspires confidence among a certain generation of voters. O’Rourke’s sesh was basically well-received by his constituents, but it (arguably) hurt his chances of actually sealing the presidential deal.

So why in the hell would a second democratic candidate decide to get on the board while campaigning? And how in the hell is Andrew Yang so good? The 44-year-old supporter of cryptocurrency, and mastermind behind the $1000 per month “freedom dividend,” is right in that sweet spot of skaters who grew up with the Bones Brigade, and by his own admission he is an “ex-goth” (he’s also mentioned that his favorite bands are The Cure, The Smiths, Depeche Mode, and REM). Watch Yang slang that steez in the above video, courtesy of the Behind 2020 Twitter account.

If you’re a voter, we ask: Will skateboarding factor into your decision for the 2020 race? And, we know that the “politics shouldn’t be in skateboarding” comments are inevitable, but just remember that The Berrics is a neutral entity and we don’t endorse candidates—but we do usually lean towards skateboarders.

The Skatepark of Tampa Brings Back The Wild ‘Death Race’ Event 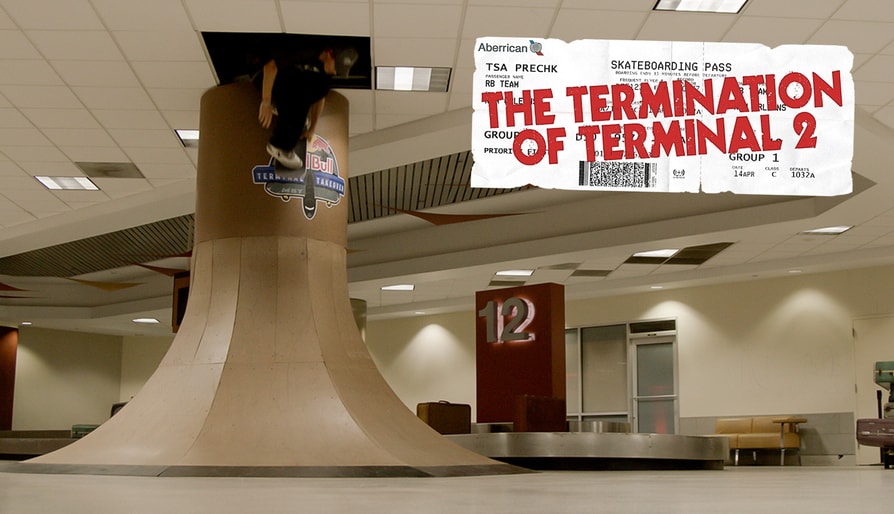 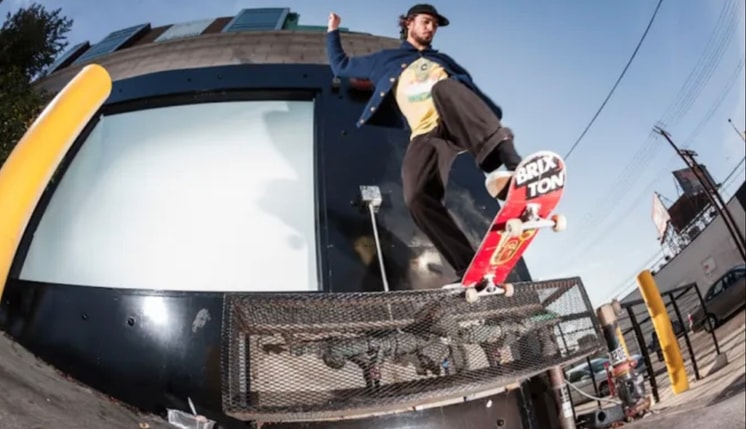 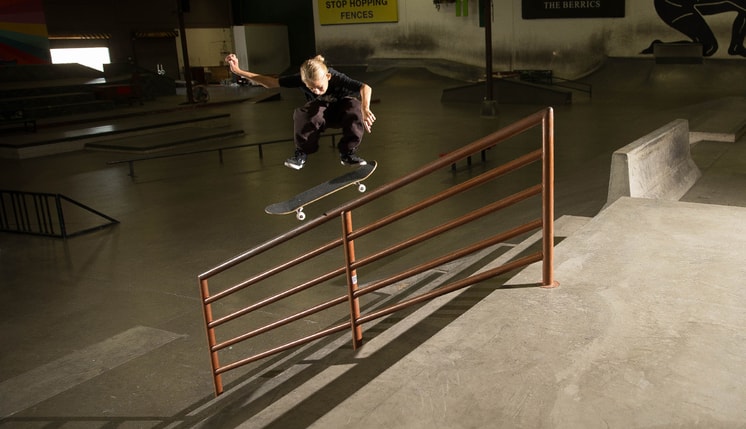 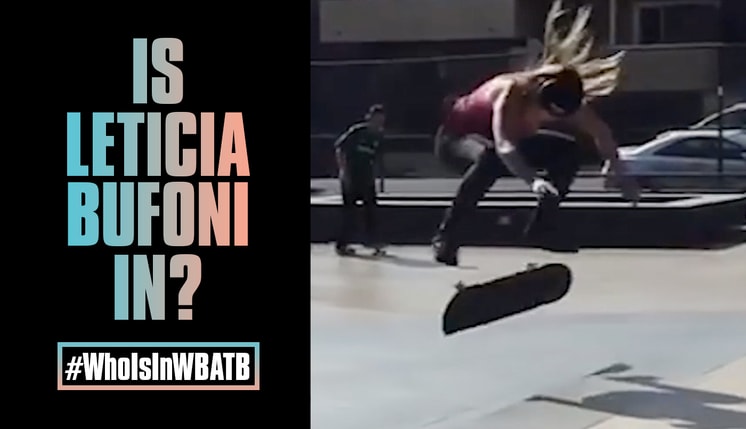 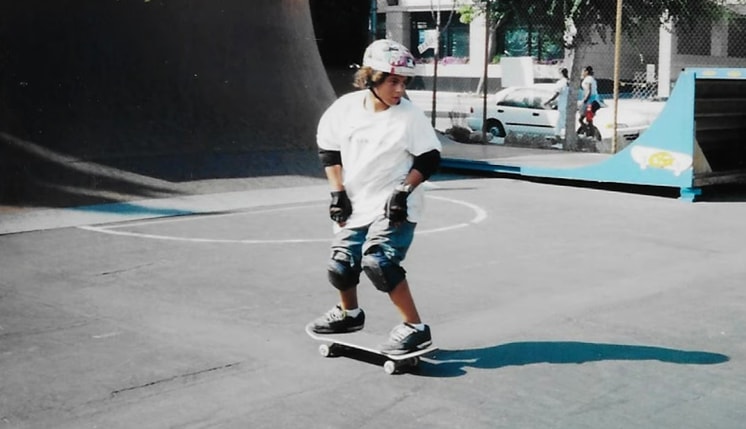 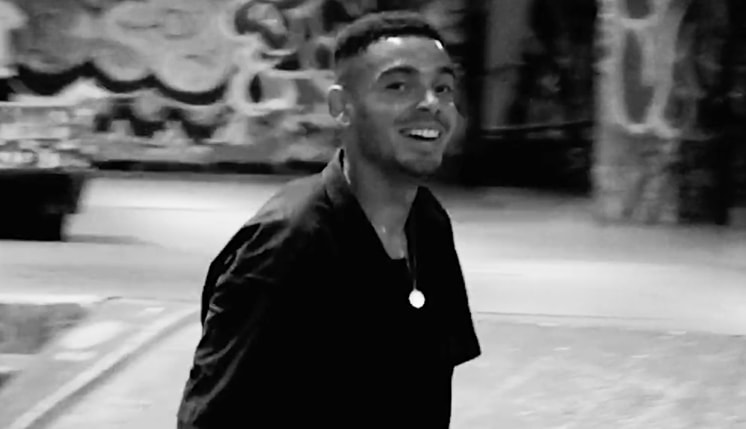