It has been released via social media, Anthony Pappalardo will have a new board and possibly unreleased footage with Philly brand, Terror of Planet X. Anthony was always a skate world favorite, since his early days with Alien Workshop and later days with Chocolate. Pappalardo has been without a board sponsor since parting ways with Chocolate in 2012. That being the case, Pappalardo has still been seen skating around Philly and posting skating clips on his Instagram.

On August 18th, about 17-hours ago, Pappalardo posted the board on his Instagram with the hashtags: #ITrickedSomebodyIntoThinkingTheyStillMightBeAbleToSellASkateboardWithMyNameOnIt and alluded to another part with: #MaybeSomeNewFootage. The board graphic art was created by Don Pendleton, who was with Alien during Pappalardo’s time with the brand. Check out the board below! 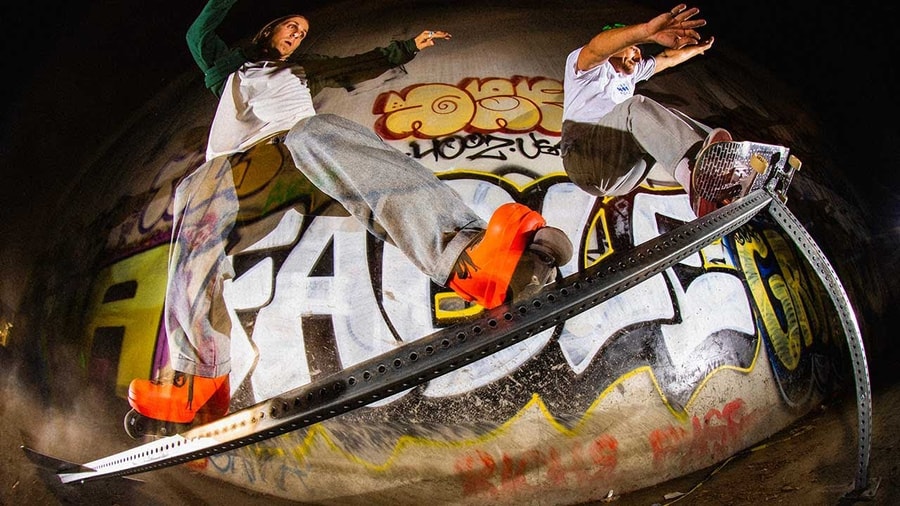 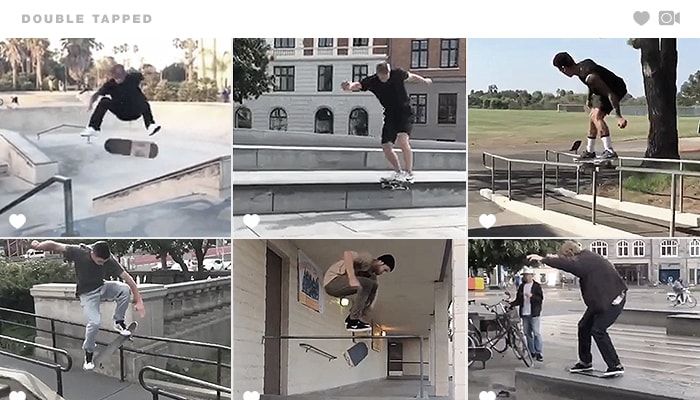 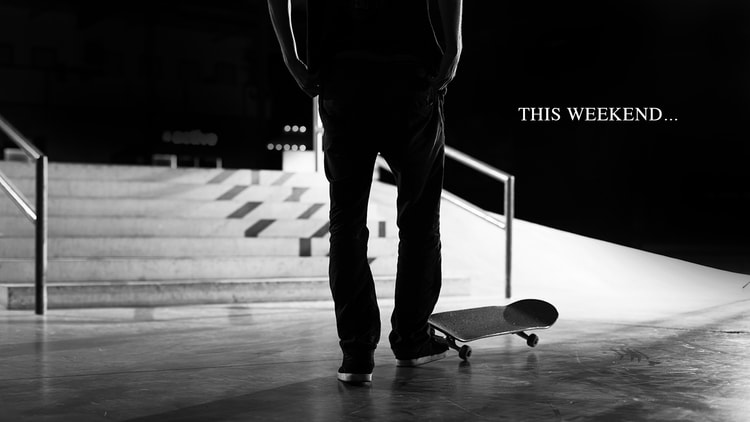 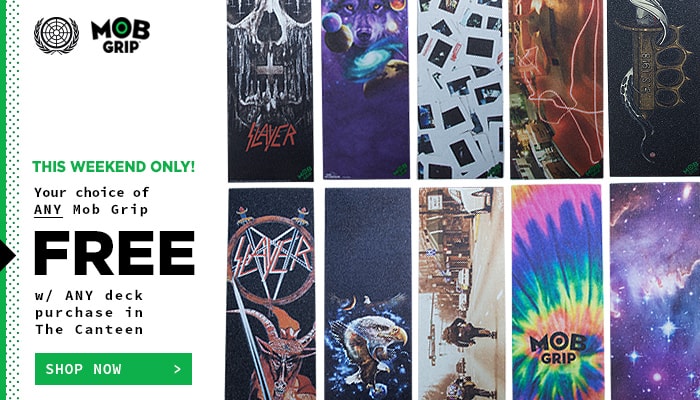 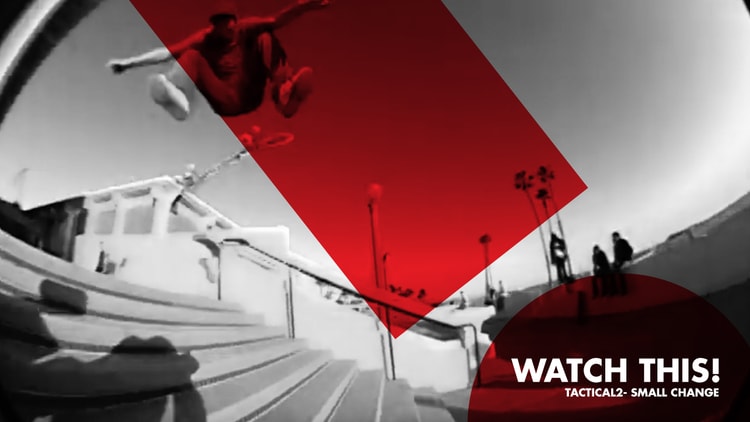 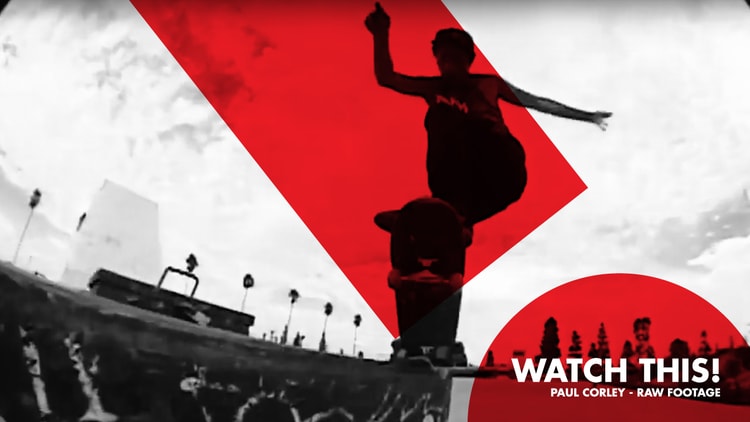 Sometimes there’s nothing better than raw footage, especially crispy VX footy. Much like a black and white portrait raw footage directs your focus at what’s in front of you. In this ca...
Aug 19, 2016    0 Comments 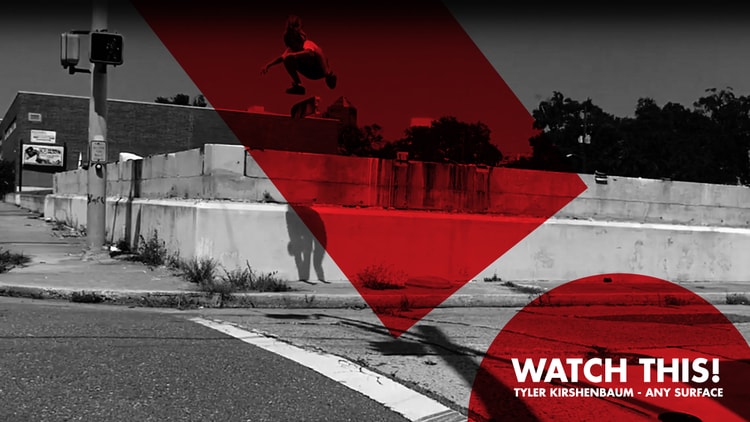 WATCH THIS! — Any Surface – Tyler “The Natural” Kirshenbaum

Ten-year-old Tyler Kirshenbaum didn’t earn the nickname “The Natural” for nothing. Upon witnessing Tyler pull off nollie laser flips down sets at the young-age of ten, we can onl...
Aug 19, 2016    0 Comments 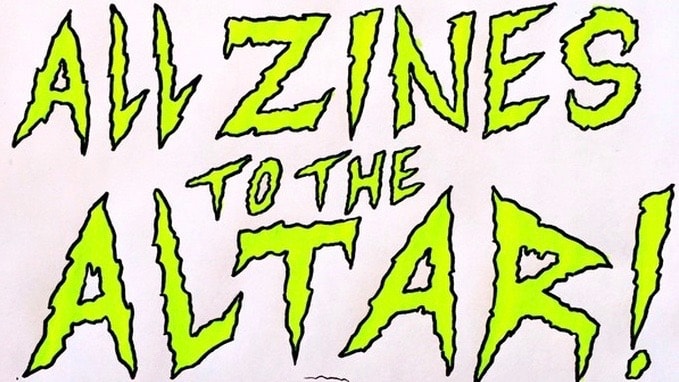 The LARB Fest — Summoning All Zines

Have you or your friends been working on a zine? The LARB Fest III is summoning all zines to the altar. Find out where to submit here.
Aug 19, 2016    0 Comments
Load more
Shop