Eric Bork and Mikey Taylor kick their Avni Intelligence podcast into high gear with Episode 4 featuring Paul Rodriguez. The show’s entrepreneurial focus allows Paul to delve into topics that haven’t been discussed in previous interviews. At 17:40, he provides some candid insight into how his childhood affected his approach to the skate industry.

Now, looking back, I realize why my mentality was like that. You have to look at how I grew up. I have a father who’s a comedian. His job is to tell jokes. He makes millions of dollars doing this. I grew up on television sets meeting famous actors… and all these people. All I saw growing up was somebody living their dream in the biggest possible way. All I thought in my head was “I want to live big dreams.” So I didn’t come into skateboarding with this mentality of “We gotta keep it small, gotta keep it cool.”

From signing with Nike SB in its infancy, to doing deals with brands like Target and AT&T, Rodriguez has always thought outside of the box when it comes to endorsements. This bit of insight explains a lot about the trajectory that he took with his career path. 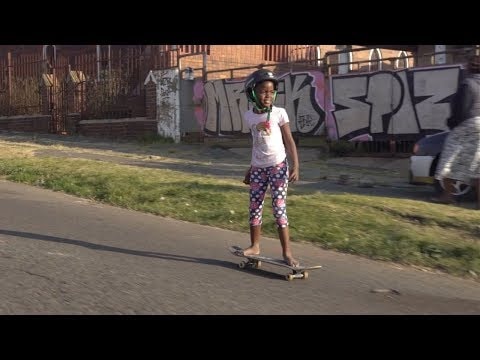 ‘GET USED TO IT’: SKATEBOARDING IN POST-APARTHEID SOUTH AFRICA

Gender inequality is a huge problem for women in South Africa, with danger lurking around every corner. In an effort to combat this, Skateistan (now celebrating its tenth year) provides a safe spa...
Jun 15, 2018    0 Comments 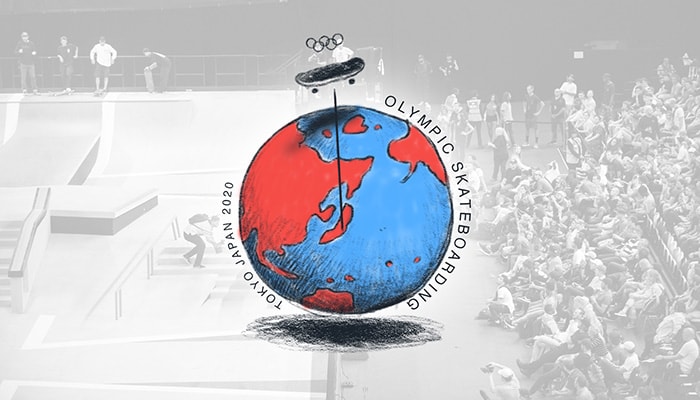 JOSH FRIEDBERG REVEALS EVERYTHING YOU WANT TO KNOW ABOUT OLYMPIC SKATEBOARDING

Skateboarding is slated to be the first event of the 2020 Olympic Games in Tokyo, Japan. We interviewed Josh Friedberg, Skateboarding Director at World Skate, to get the low down on how skateboard...
Jun 14, 2018    0 Comments 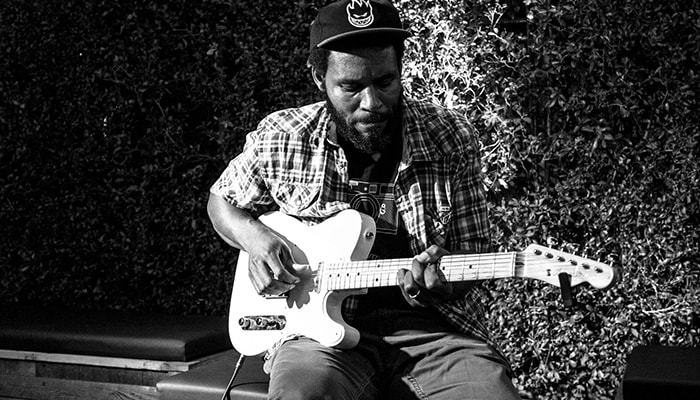 HOW RAY BARBEE MADE HIS NEW ALBUM 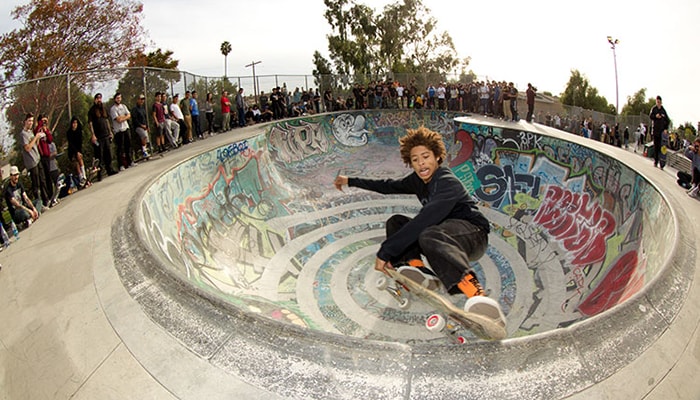 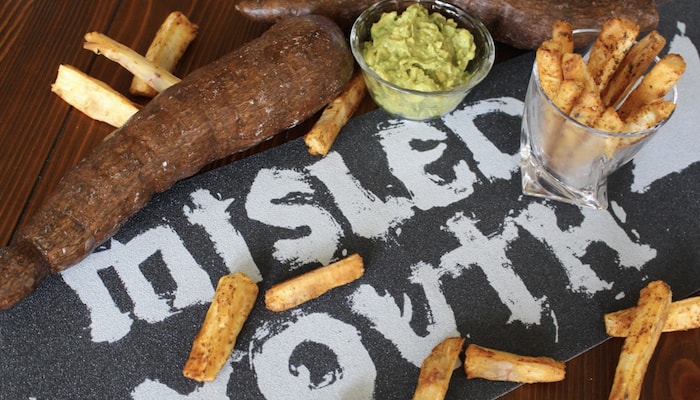 Not only is yuca deceptively similar to the yucca plant, it is also the chief of replenishing your glycogen post-sesh. Salad Grinds & Bean Plants gives you the international sign for “o...
Jun 14, 2018    0 Comments
Load more
The Berrics © 2007-2020