Away Days is the culmination of more than three years of filming, spanning over 90 cities around the world profiling the adidas Skateboarding team and their unique skateboarding abilities. Not unlike the keys to a grand piano, adidas has a diverse international and domestic team creating a full symphony of style and personality.

The title Away Days was conjured by adidas US Team Manager and iconic photographer Skin Phillips. The film’s title is derived from a British futbol term “Away Days’ signifying the comradery of futbol teams and their fans while traveling on the road to rival stadiums. The film anchored by a diverse team comradery, breadths a creative spirit and dedication to the art of skateboarding and filmmaking.

Founded in 1998, adidas distributes to a global network of skateboarders and retailers. Adidas Skateboarding is a segment of adidas Original, a division of adidas Group. 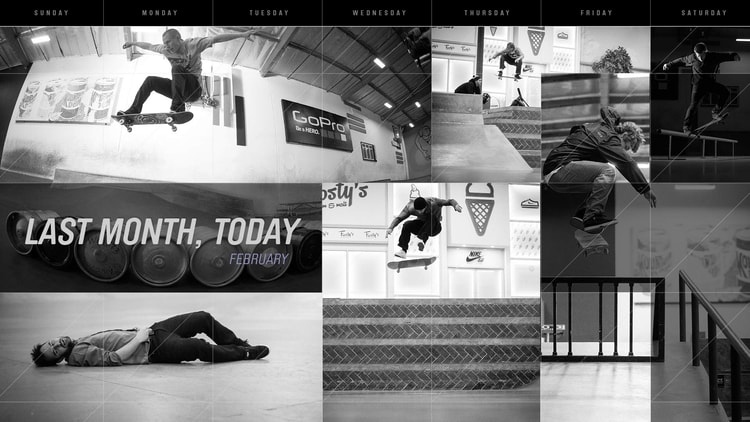 It’s no secret The Berrics plays witnessed to exceptional skating by skateboarding’s best, and our team of cinematographers and editors put together equally impressive work. “Last Month, Today” is...
Mar 1, 2016    0 Comments 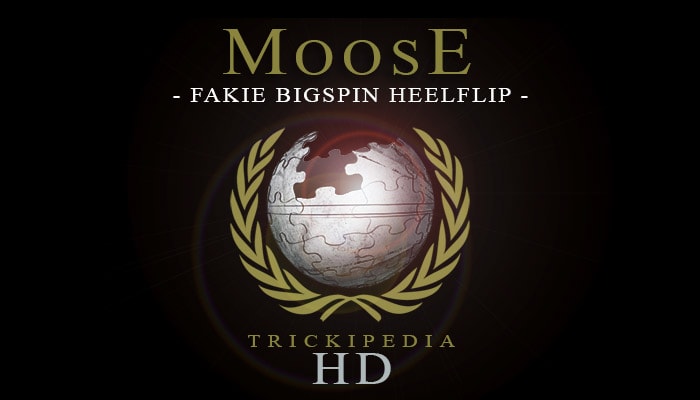 Trickipedia is not a Trick Tips section, but that doesn’t mean you’re not going to learn. Trickipedia is the general education page for skateboarding tricks started by the Berrics so t...
Mar 1, 2016    0 Comments 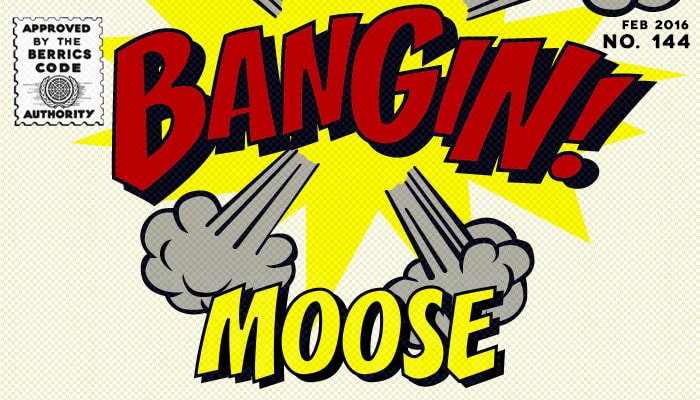 The Berrics welcomes Moose back to the park in this week’s Bangin! Moose lays down a creative array of heelflip variations enough to make our jaws hit the spacebar. Once again Moose proves he is c...
Feb 29, 2016    0 Comments 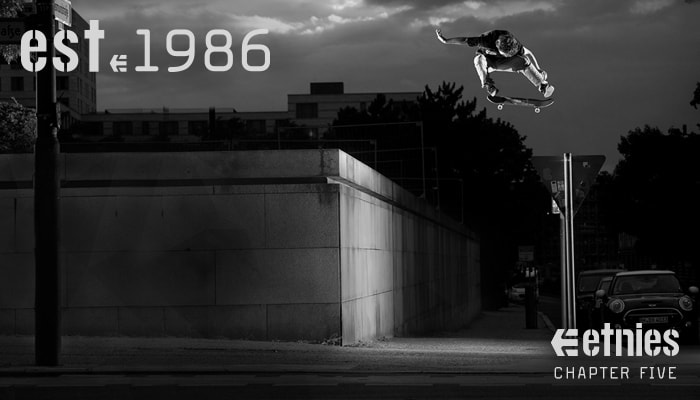 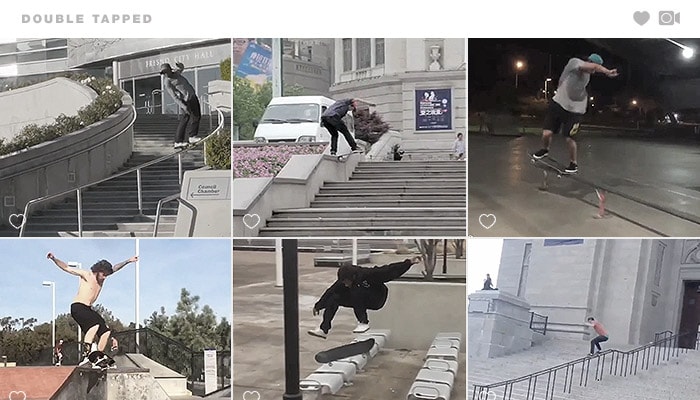 So much good skating gets posted everyday on Insta. Some clips are so insanely good that a few years ago, they could’ve been legitimate video part enders. But the nature of Instagram is to b...
Feb 26, 2016    0 Comments
Load more
The Berrics © 2007-2020