It’s been quite awhile since we’ve seen Bam Margera on a skateboard. After a long hiatus due to bone spurs in his feet, he’s picked it up again. And he’s not just cruising around! He just released a new mini ramp clip that shows that he’s still got it. On top of that, Element has already reached out to Bam about releasing a new model or re-issuing an old one and extended an offer to him to travel with the team. Jenkem caught up with Bam to get the low-down on it all.

“Yeah, well, it was like bone spurs in my feet, I had like six of them. The reason why I took so long to get them fixed was because it didn’t hurt to walk or run, it just hurt to land tricks skating. So it was never really a rush to go get them fixed.

Then four or five years went by where I didn’t skate, and if I did skate it was simply cruising around FDR or at the park at my house, but nothing serious. Then winter came and I was in Estonia editing a movie about this guy Andy Mccoy. He plays in a band Hanoi Rocks with Iggy Pop. It was like October and it was already snowing and dark by 3:00 PM. I was like, I’m gonna kill myself if I don’t get to Barcelona and skate. So I flew to Barcelona, bought my first skateboard in 20 years and met up with Winkle [filmer]. From there, we’ve kind of been taking a road trip all over Spain for about two months.”

Head over to Jenkem’s site for the full interview regarding Bam’s comeback.

Vans Team Up With Frog Again For Latest Video

The eccentric renaissance man talks about music, skating, and getting inspired by past generations. (Photo by Willo.)
Jul 12, 2022    0 Comments 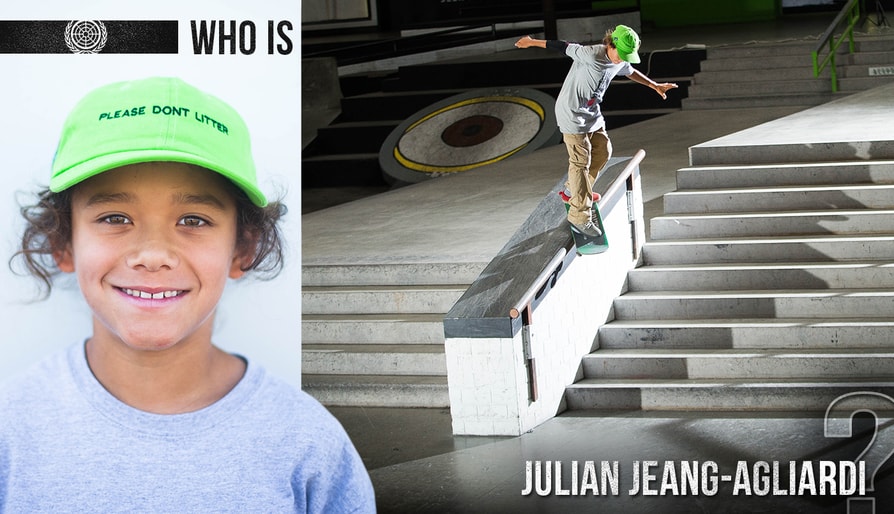 Who Is Julian Agliardi?

After seeing our premiere of Julian Agliardi’s ‘Wonder Years’ part this week, the question on everybody’s mind was, “Who is this guy?”
Sep 2, 2022    0 Comments 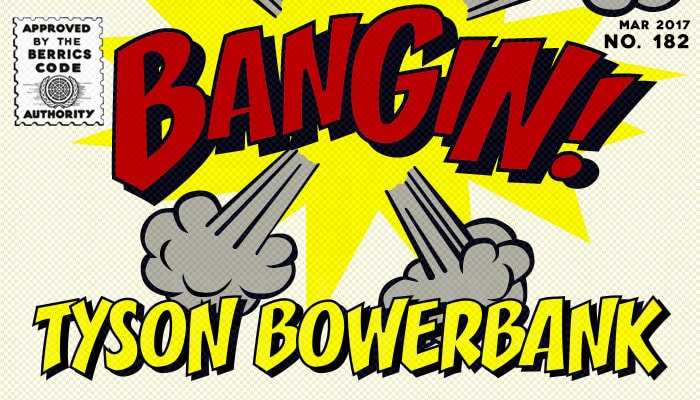 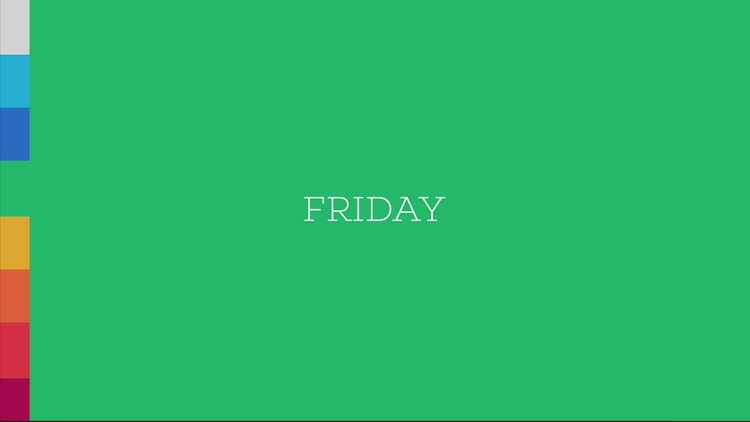 This week, get to know thirteen females as they navigate life in the mean streets of LA. Oh yeah, they skate too. The four-part “Skate Girls” doc series, directed by SB, begins tomorro...
Mar 13, 2017    0 Comments 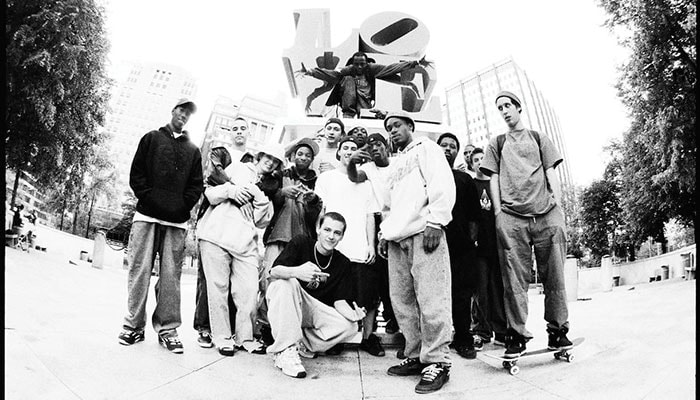 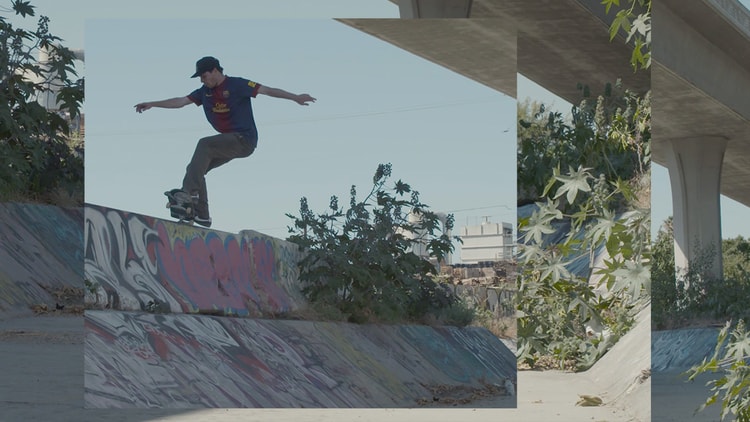 You’ve seen Nate’s monochromatic masterpiece for SOVRN, and now you can see his raw clips in full color (where available).
Mar 13, 2017    0 Comments 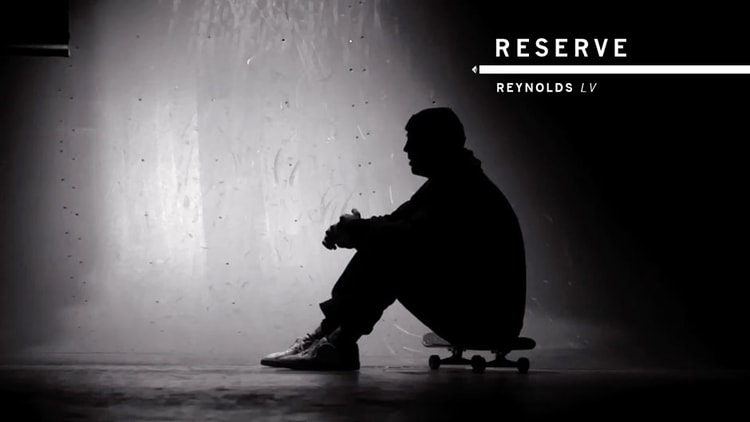 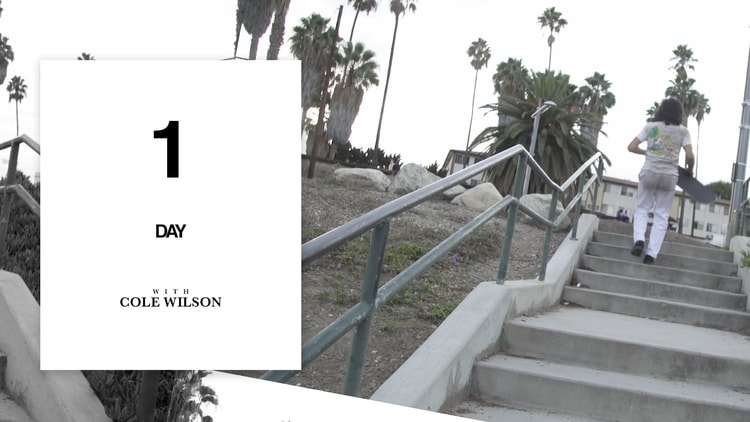 ONE DAY — With Cole Wilson

Ol’ king Cole is a merry old soul. And why wouldn’t he be? Owning the unbelievable last part in Foundation’s “Oddity” would put a smile on anyone’s face. We spe...
Mar 12, 2017    0 Comments
Load more
Shop