Bam Margera’s comeback is one of skateboarding’s biggest stories from 2017. In March, the news broke that he started skating again after a five-year hiatus. In September, the story of Bam’s rise, fall, and return was told on the small screen via the premier episode of Viceland’s Epicly Later’d. That same month, he was welcomed back by Element. And in October, Margera released all of the footage that he accumulated in Spain while relearning to skate via his YouTube channel. This cemented Bam’s claim that he is, in fact, fully committed to skateboarding again.

Today, The Nine Club released a two-hour interview with Bam that goes where the previous coverage hasn’t. He talks about his rise in skateboarding, the impact that fame had on his life, his finances, and many other details that he has yet to go on the record about in 2017.

If you’ve been following this story, you’ll definitely want to carve a chunk of time out of your day and give this episode a listen. 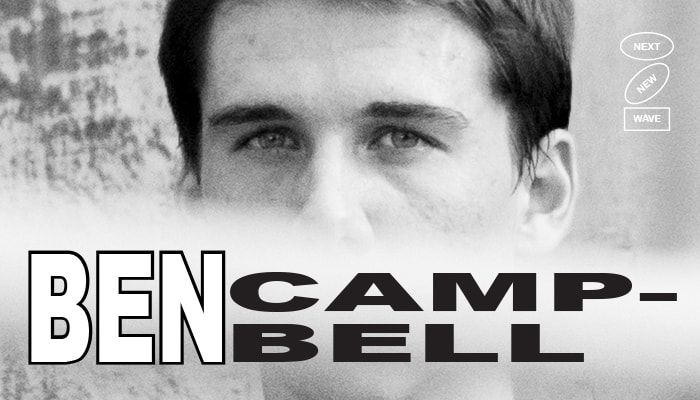 Sure, Campbell’s path to skateboarding may have involved a previous stint wearing Rollerblades, but don’t hold that against him (we all come from somewhere). Inline’s loss is our...
Nov 6, 2017    0 Comments 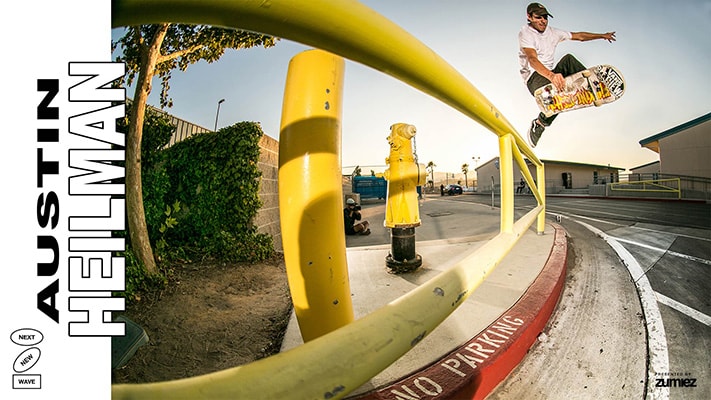 Austin Heilman has the latest Next New Wave part, filmed and edited by Tyler McCluskey (@junktown). Big thanks to Andrew Durso (@durso_photo) for the photo! Get your copy of Berrics Magazine #1 an...
Nov 5, 2017    0 Comments 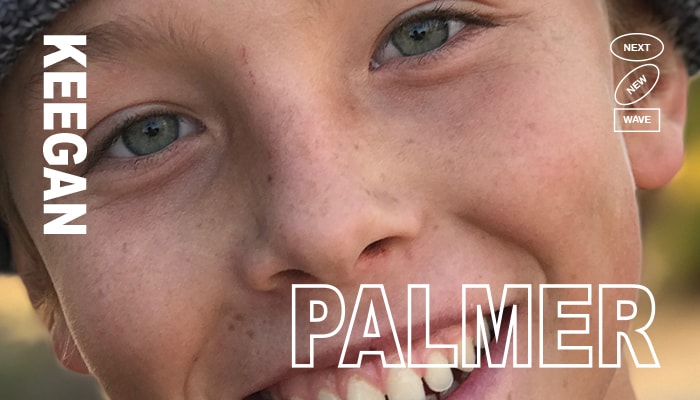 As a pre-teen, Keegan Palmer was already a bona fide star in his native Australia. At thirteen, he came to the U.S. and sampled some of our most infamous bowls and DIYs. This year, he won the Dew...
Nov 5, 2017    0 Comments 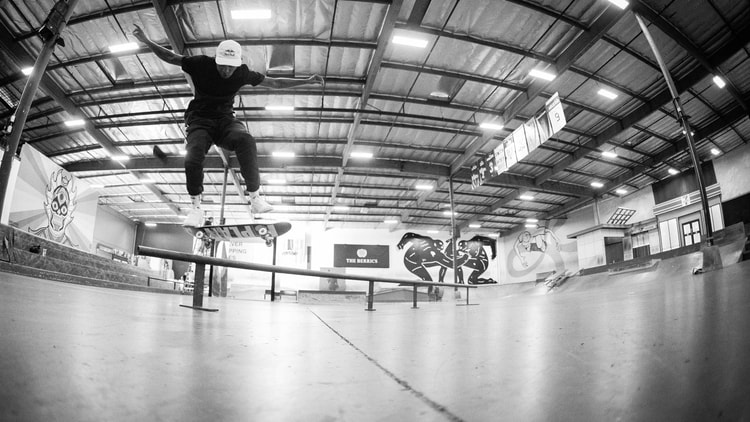 The question isn’t “Can Felipe switch flip back tail the whole flat bar?” It’s more like “Can Felipe resist flipping out of a switch back tail?” Find out here.
Nov 4, 2017    0 Comments 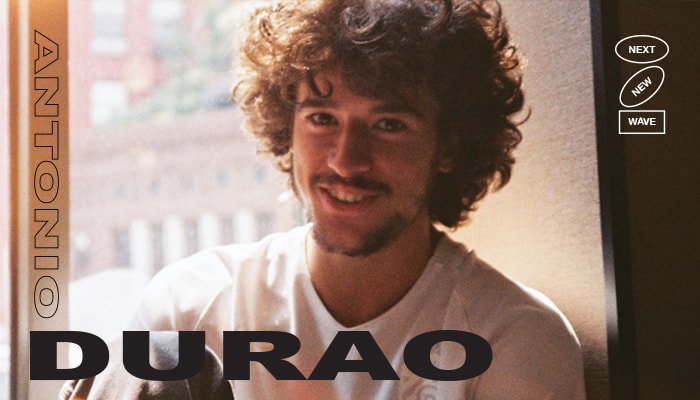 As part of the NUMBERS first string, Antonio Durao is in good company. Over the past four years he’s put in his work, getting featured on covers and putting together “numerous” clips (sorry) that...
Nov 4, 2017    0 Comments 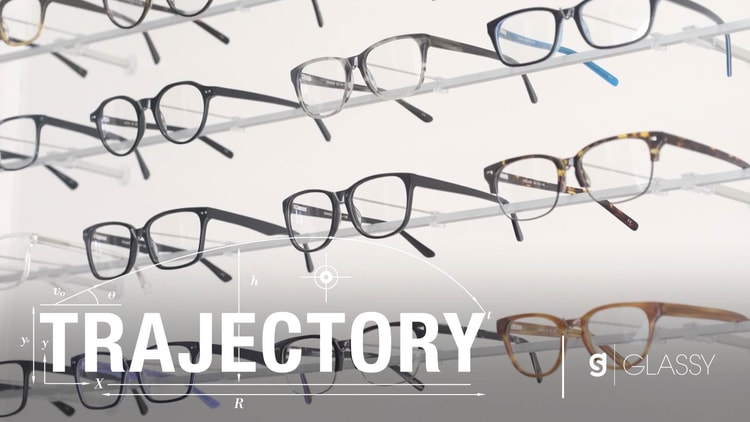 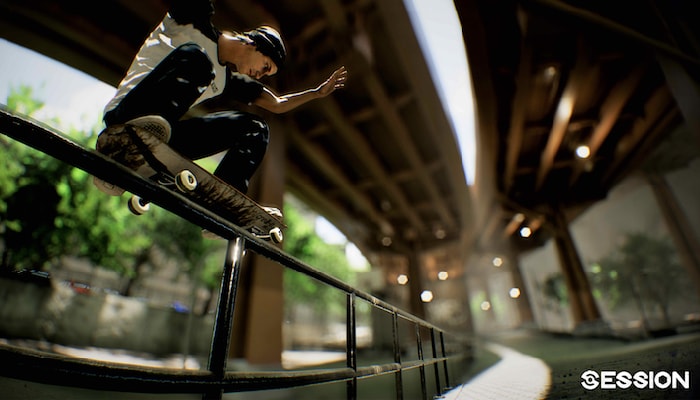 On November 14, cre?-ture Studios is launching its long-awaited Kickstarter campaign for “Project: Session,” the next great skate video game. Mark your calendars and help to write a ne...
Nov 3, 2017    0 Comments
Load more
Shop