Modern skateboarding finds itself more and more accepted by the general public with each passing day. That’s not to suggest we’re America’s poster children (you win this round, Boy Scouts of America), but the vast majority of the general public can now name pro skateboarders that weren’t in a video game (for instance, back when I was an attorney, I was randomly asked at the water cooler if I knew Jagger Eaton… now I’d like to go back and ask if that particular attorney knows that Jagger won Tampa).

Socially accepted or not, it’s hard to deny that skateboarding’s history is saturated in a disrespect for rules only rivaled by Dr. House. While there’s no shortage of blatant societal contempt today, perhaps no artifact of skateboarding history jabs at society as entertainingly as Powell’s Ban This. Lest we forget that WKND isn’t the only team in the game to infuse skateboarding with offbeat sketch comedy, the Bones Brigade was using its creative license to illustrate just how unlike mainstream sports skateboarding really was (and still is, million dollar contests aside).

With rippers like Frankie Hill (can we talk about those rails?), Cab, Barbee, and the Birdman himself, the Bones Brigade didn’t have to parody modern society to win the hearts of skateboarders everywhere; but their disdain for the orderly didn’t hurt. Sure, videos nowadays still try to encapsulate the devil-may-care attitude, but watching kids shoot cops with a paintball gun feels both overly provocative and paradoxically toothless compared to the Bones Brigade’s machinations. Let’s all raise a glass to not following society’s rules!

Much like skateboarding mocks both society and physics, most rules in cooking are made to be broken (I don’t cook meat, but cook your chicken thoroughly, please). This is especially true for vegan cooking, where the traditional concepts of what a burger is or what should be wrapped into a soft taco are constantly challenged. But even among vegan recipes immortalized on a glossy page, the rules can be bent or broken. Take this week’s recipe for example: tofu bánh mi with spicy avocado spread. I modified this recipe from America’s Test Kitchen’s Vegan for Everybody because many of the elements of traditional bánh mi don’t appeal to me: neither fish sauce nor any vegan substitute have ever sounded appetizing. And mayo—vegan or not—will always elicit a reaction from me not unlike Rake’s mustard reaction in Jackass (while these particular ingredients don’t make me salivate, you should definitely check out Vegan for Everybody for some incredible, approachable vegan recipes). For that reason, I have modified this recipe by using low sodium soy sauce to marinate the veggies and swapped mayo for a homemade spicy avocado spread to give it a buttery kick while adding some healthy cortisol-reducing fats.

“But the rules,” people will protest. Purists will argue that any deviation from traditional preparation is, at best, misinformation and, at worst, a bastardization of Vietnamese culture. While there is certainly merit in ensuring that the cultural roots of any recipe are accurately represented, fusion and social deviance play as important a role in cooking as they do in skateboarding. If you’re not willing to entertain tasteful modifications to tried and true recipes, you might as well start putting Skate Stoppers in your kitchen.

THE ORANGE SPIEL – “MY VERY FIRST TRICK” — By Abe Dubin 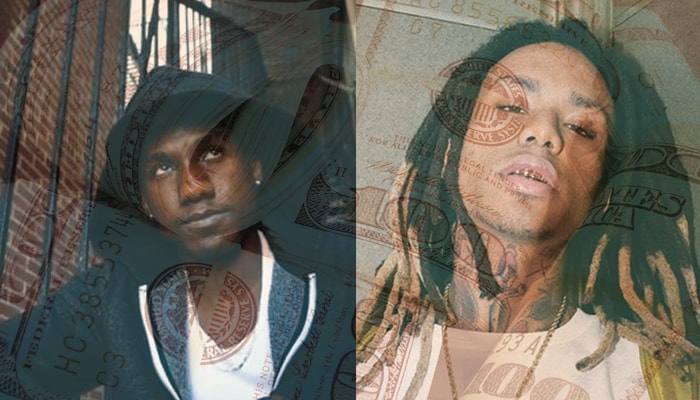 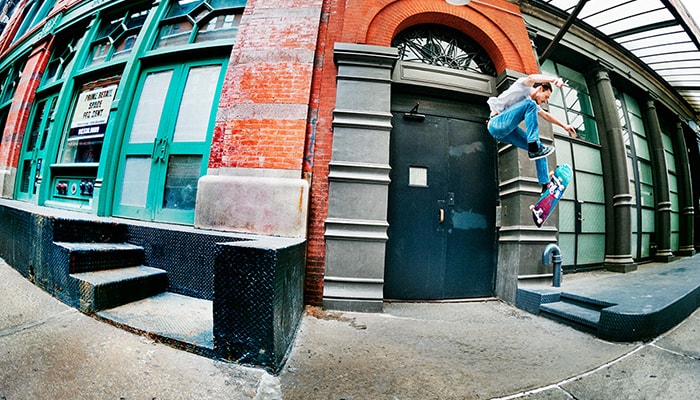 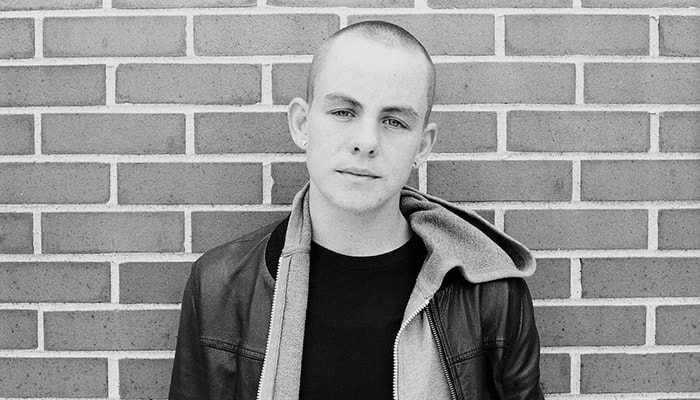