2013’s BATB 6 paired Moose against Bastien Salabanzi in the first round. Bastien put up a valiant fight but ultimately lost the match. In the heat of the battle, Bastien explored his role in the universe: having attributed his earlier nollie frontside flip to divine providence, he bargained with his maker, saying, “If I make this one, then I believe in God.” Granted, the Lord works in mysterious ways… but not this time. As John Cleese would say, “Thank you so bloody much, Zeus!” Watch the original battle here. 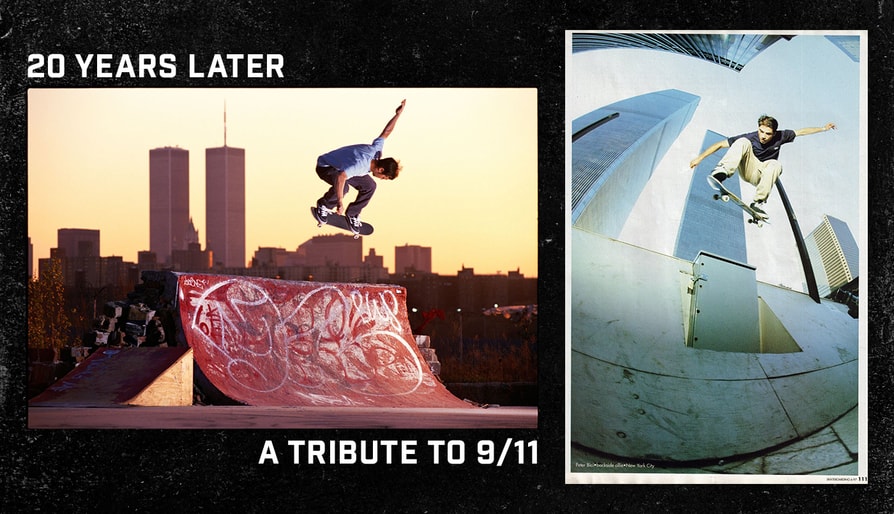 This weekend, we’re putting BATB on hold in order to observe a moment of silence for 9/11. The theme of BATB 12 is “community” and we need to always remember how powerful we can...
Sep 11, 2021    0 Comments
Product 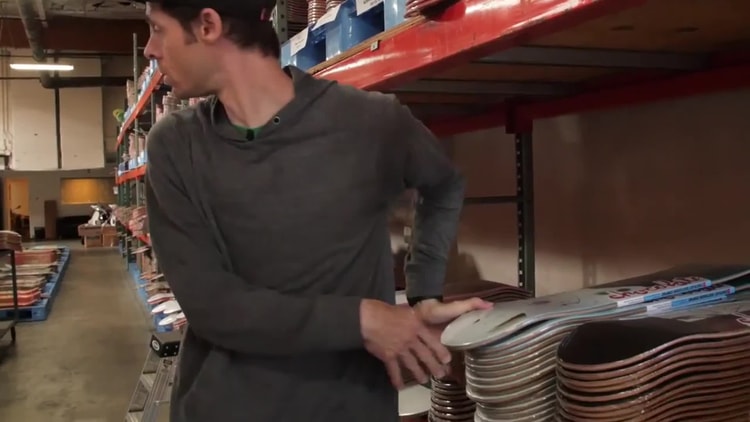 The warehouse raid is a time-honored tradition in skateboarding. It may not be as common these days as it was in decades past, but some pros are definitely keeping it alive. Chris Roberts illustra...
Jun 8, 2017    0 Comments 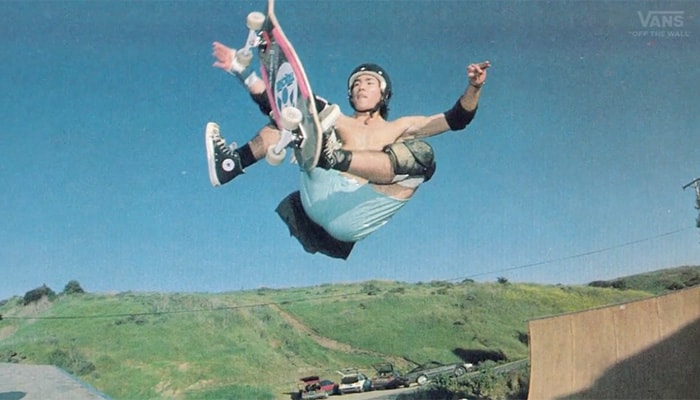 For the latest Loveletters, Jeff Grosso and Vans have embarked on highlighting the Asian contribution to skateboarding. They start in the ‘70s and ‘80s by shining a spotlight on Christian Hosoi, L...
Jun 8, 2017    0 Comments 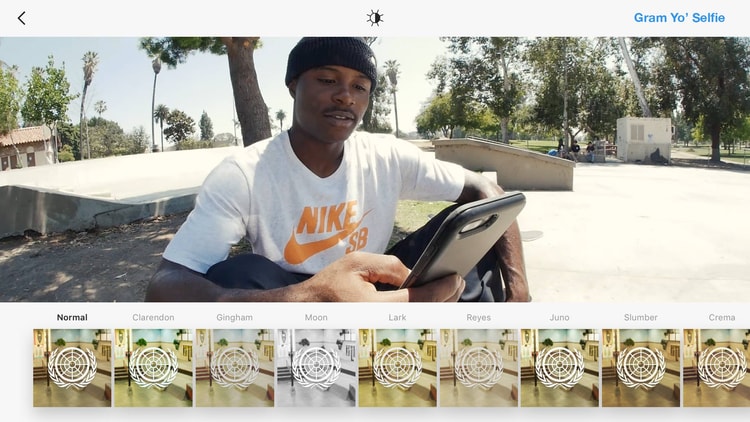 Skullcandy’s “Skate With Buds” is back, giving you and your friends a chance to win a trip to BATB X Finals Night on June 30th! Dashawn Jordan handled your requests at Lincoln Pa...
Jun 7, 2017    0 Comments 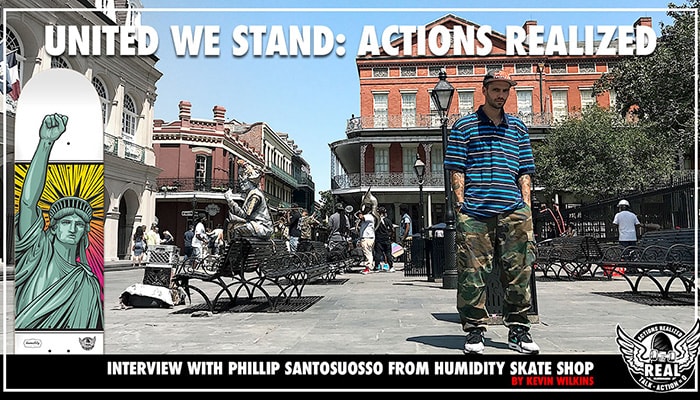 Skateboarding can be a positive force for change. Check out how Phillip Santosuosso from Humidity Skate Shop teamed up with REAL Skateboards for a LTD Actions REALized Board to benefit the ACLU.
Jun 7, 2017    0 Comments 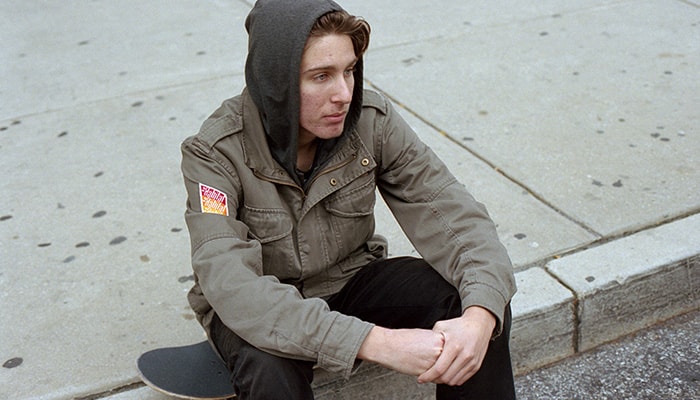 Mark Suciu has been low-key for the past year or so. He dropped an amazing part in adidas’ Away Days last summer, and has gotten very little coverage since. The reason behind this is that Mark was...
Jun 7, 2017    0 Comments 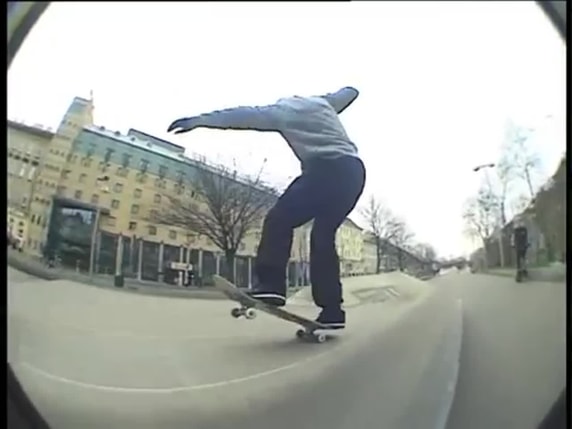 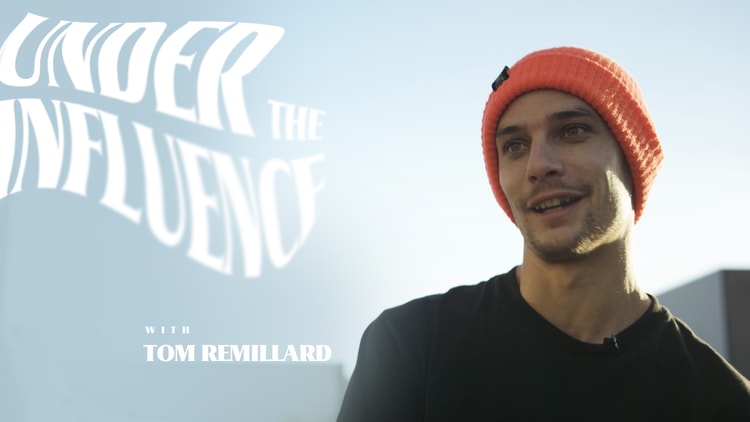 UNDER THE INFLUENCE — Tom Remillard

Tom Remillard tells you about the day he got a valuable education in skateboarding appreciation. And in the most random way.
Jun 7, 2017    0 Comments
Load more
Shop