BATB 7 “Pros V. Joes” introduced the world to a host of surprising unknowns, and this match really blindsided us. Previous BATB champion, Chris Cobra Cole, gave leading YouTube monetizer, Chris Chann, a run for his money; by the end it was hard to tell who was the cobra and who was the mongoose.

Once Cole got his final letter, Chann treated us to an epic moment straight out of the movie Rudy—friends, family, followers, and fans literally hoisted him upon their shoulders. The happiness was contagious! You’ve never seen so much joy… then we told him he was playing against Luan Oliveira in the next round (cue the needle scratch). 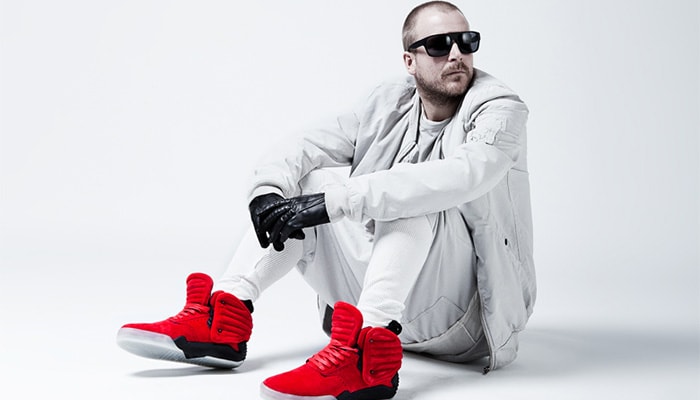 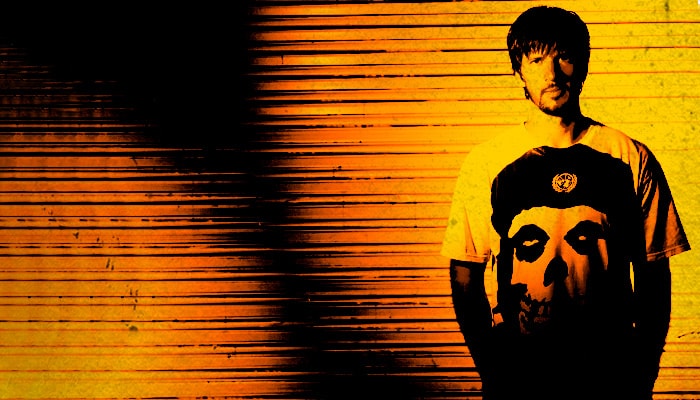 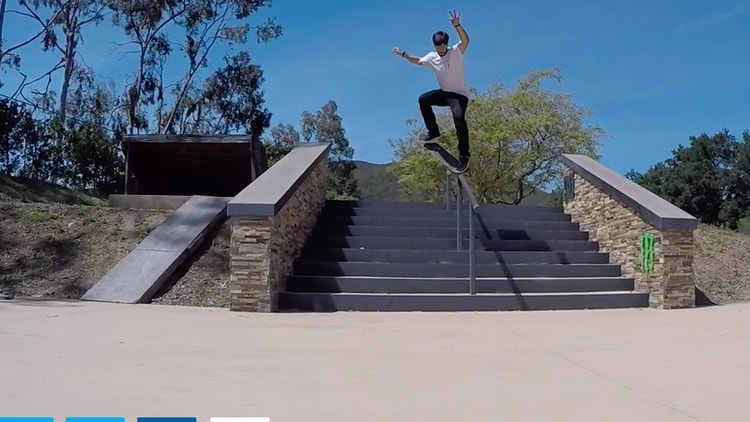