2013’s BATB6 “Regular Vs. Goofy” took a purely binary concept and turned it on its head, creating some unexpectedly epic match-ups. Team Regular’s PJ Ladd (the returning champ) and Moose met in the Third Round and it was clear that they were playing for keeps. This was one of our longest battles on record, and we were rooting for both of the dudes because we just didn’t want it to end. 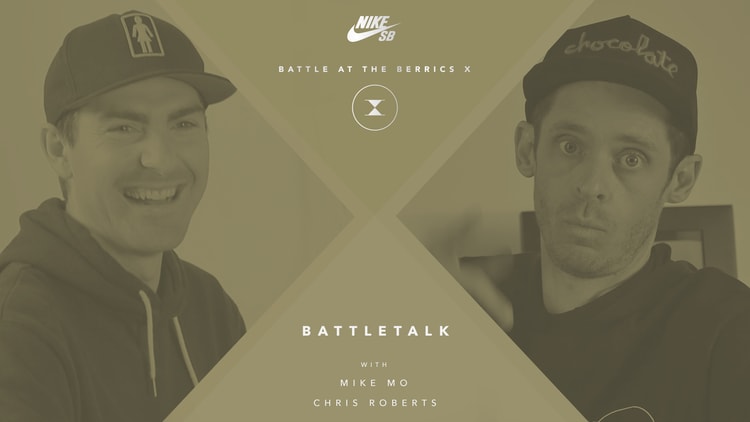 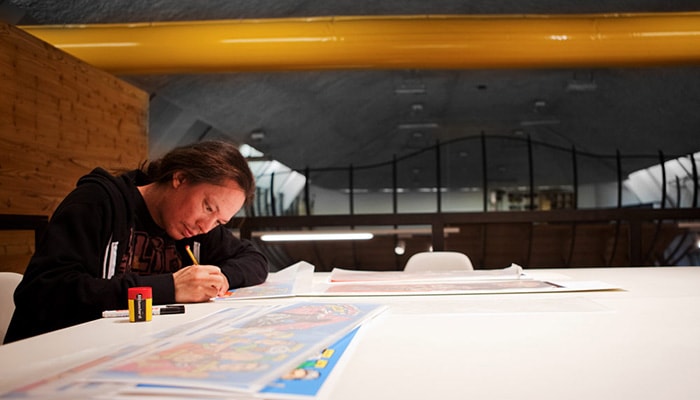 This was almost the most epic fail in skateboard graphic history.
May 23, 2017    0 Comments 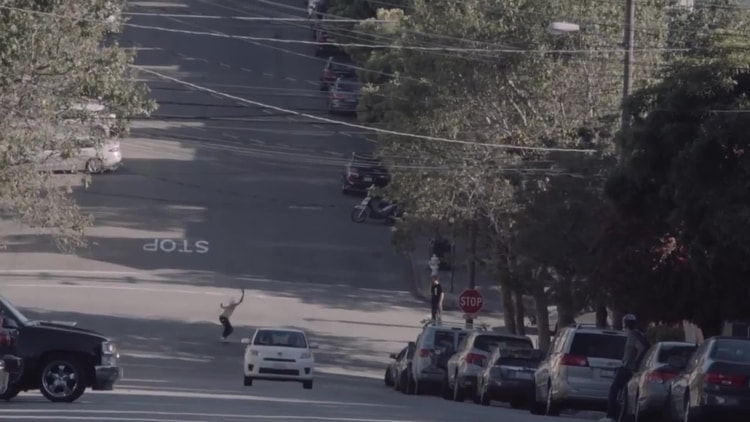 San Francisco is known for hills. OJ Wheels’ Pablo, Andrew, and Boogs skate them as well as anyone. Have a look at the real San Francisco treat in this new clip from OJ.
May 23, 2017    0 Comments 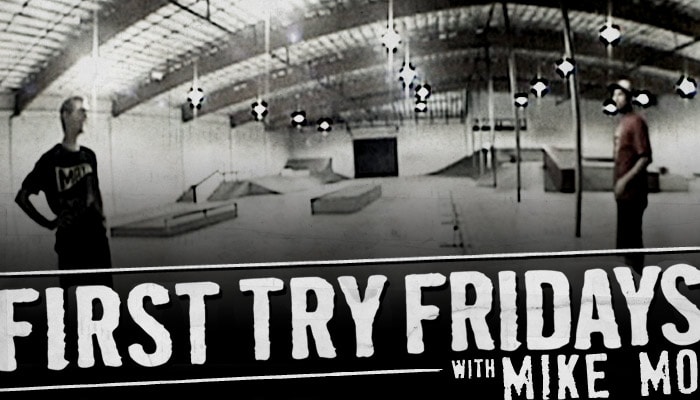 This very early First Try Fridays established the spontaneous format of the series. More importantly, we got to see the volatile side of Mike Mo’s personality; for many of us it was like loo...
May 23, 2017    0 Comments 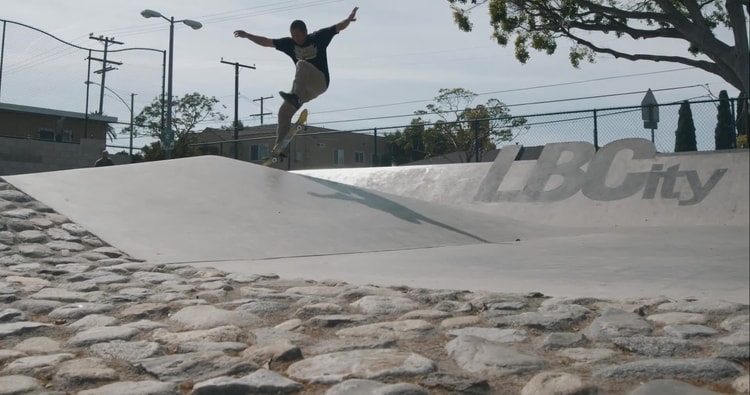 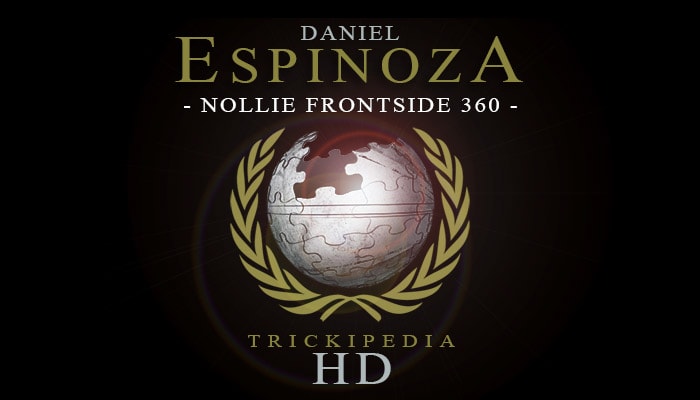 Trickipedia is not a “trick tips” section, but that doesn’t mean you’re not going to learn. Trickipedia is the general education page for skateboarding tricks started by The Berrics so...
May 23, 2017    0 Comments
General Ops