We’re commemorating the tenth Battle At The Berrics—”BATB X”—by inviting champions and finalists to compete in this milestone event. We’re calling it “The Best of The Best.” But there is another element of the games that consistently set the tone for the series over the years: the rules. If you’re a true BATB fiend, the screeching wail of a megaphone will incite a Pavlov’s Dog response—you’ll salivate in anticipation of the next game while a non-skater might run for cover. Drool over some of the finest moments from nine years of rule reading.

Thank you to everyone who helped make this year so special!
Dec 30, 2022    0 Comments
General Ops 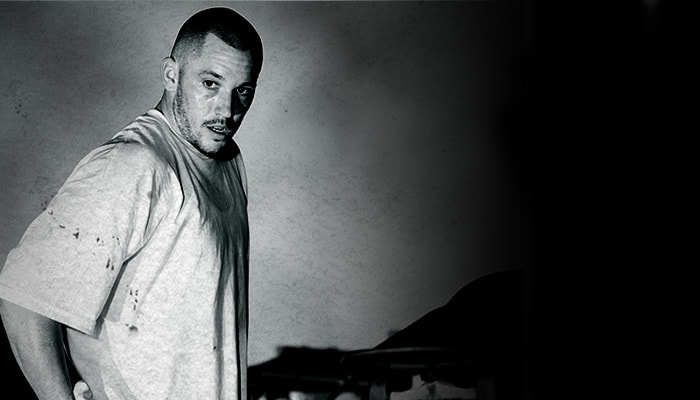 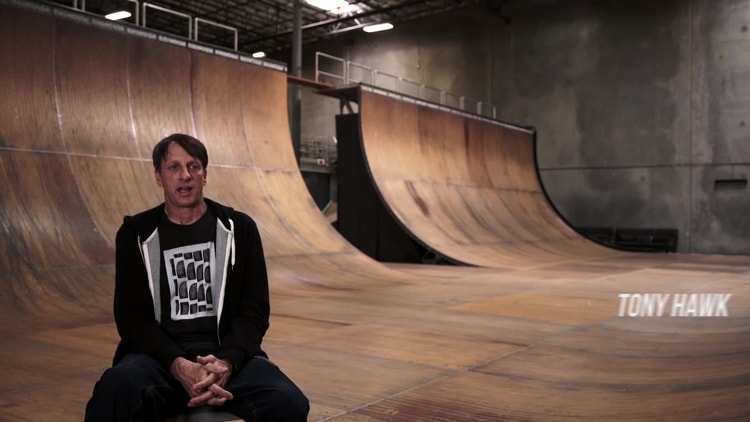 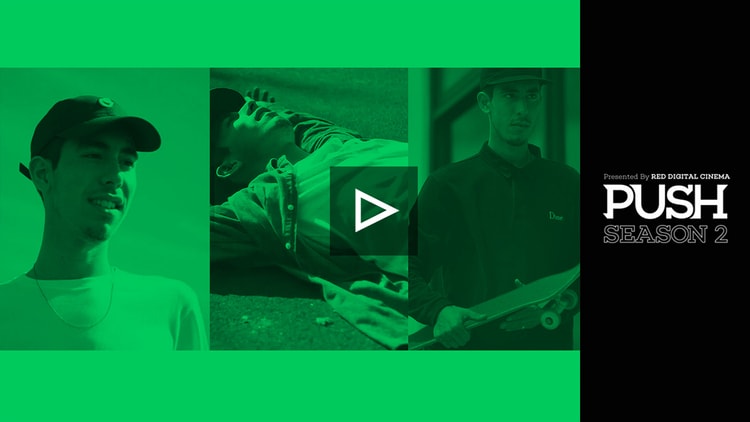