We’re commemorating the tenth Battle At The Berrics—”BATB X”—by inviting champions and finalists to compete in this milestone event. We’re calling it “The Best of The Best.” But are were many more players that make our flagship annual event so special; the faces in the arena are sometimes eclipsed by the men and women behind the whistles.

Our referees are, more often than not, “volunteered” for duty—the unfortunate side effect of rolling with one of the competitors, or otherwise being invited as a guest under the guise of enjoying the show as a spectator. The refs are the punching bags, the discerning eye of truth, the judge and the jury. For an unpaid position, that’s a lot of pressure. So let’s hear it for the twirling fingers and extended thumbs behind the striped shirts. May their toes never drag. 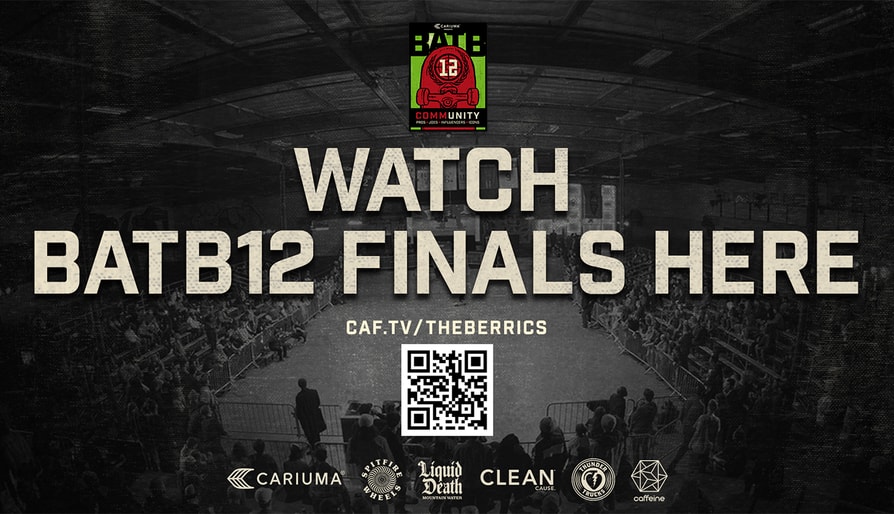 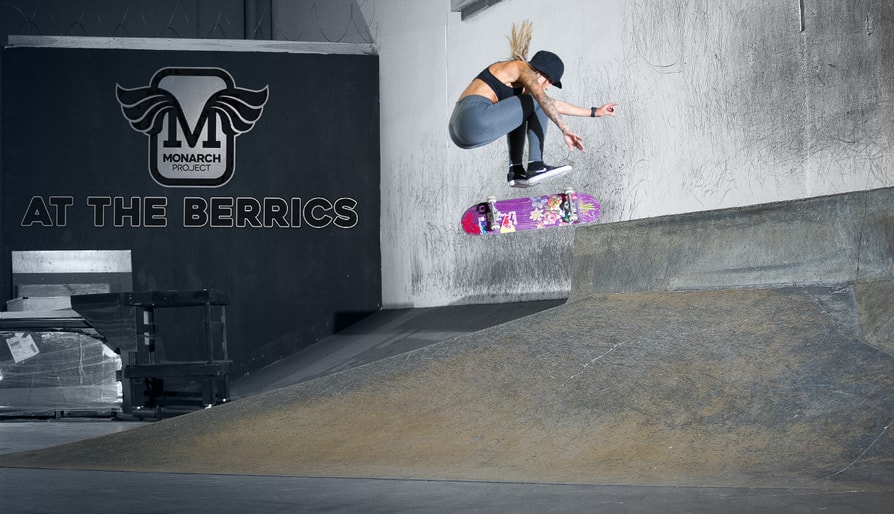 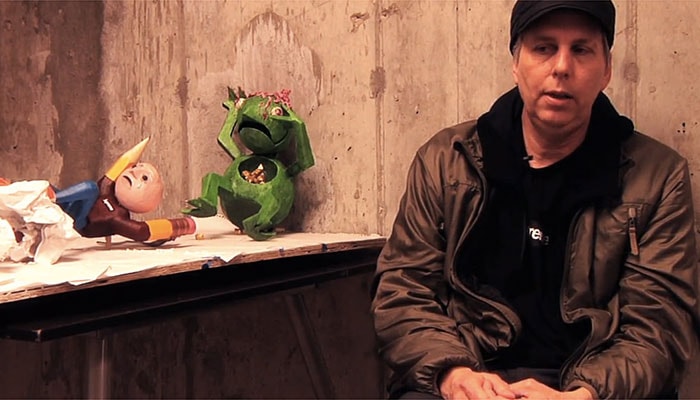 MIKE HILL FOR SUPREME — A Tribute to Alien Workshop

Alien Workshop is one of the most celebrated skate brands of all time. This is largely due to the art direction of Mike Hill—who co-founded Alien with Chris Carter and Neil Blender in 1990 in Dayt...
Mar 21, 2017    0 Comments 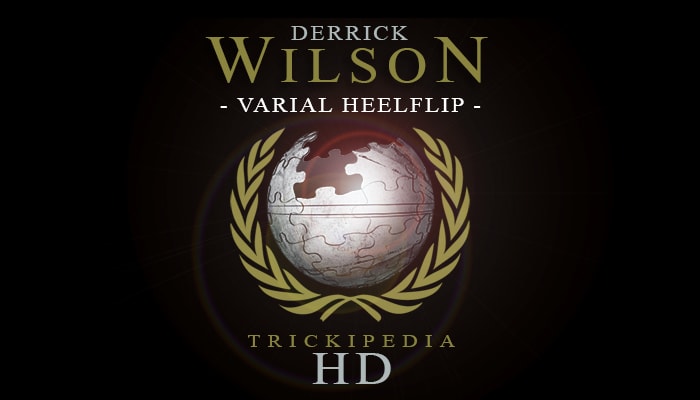 Trickipedia is not a “trick tips” section, but that doesn’t mean you’re not going to learn. Trickipedia is the general education page for skateboarding tricks started by The Berrics so...
Mar 21, 2017    0 Comments 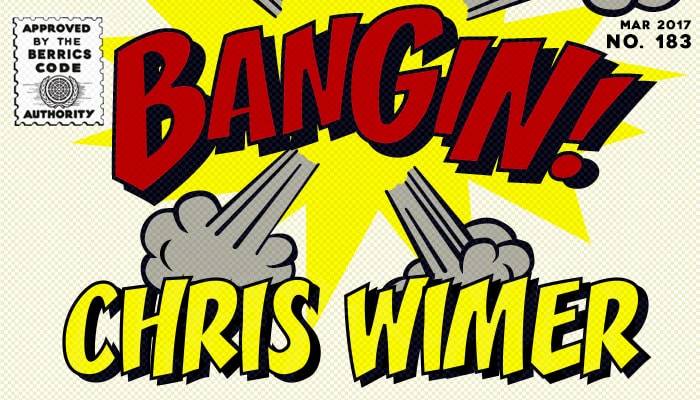 When Chris Wimer lived near Virginia Beach he would work as a boat detailer Monday through Thursday, then he’d film his Zero “No Cash Value” part [2015] Friday through Sunday. He...
Mar 20, 2017    0 Comments 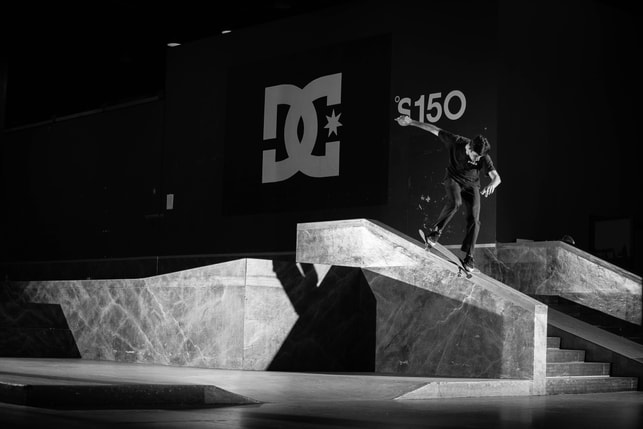 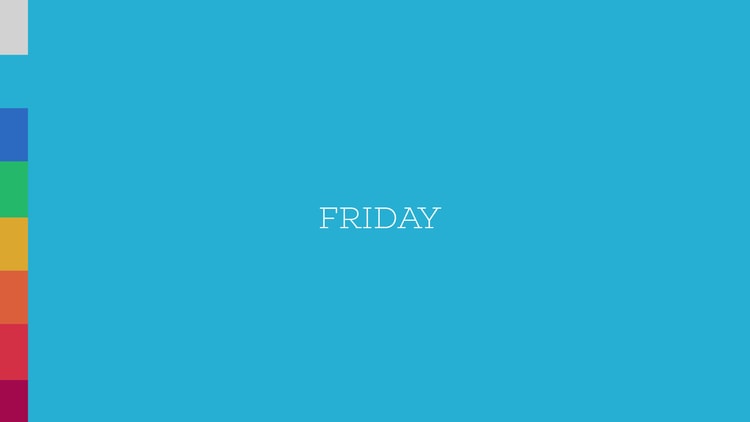 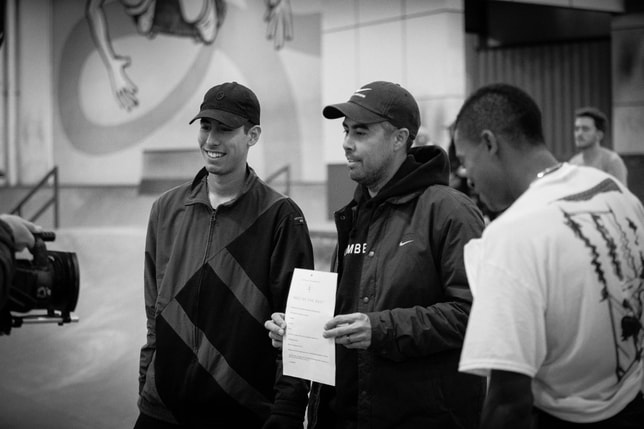 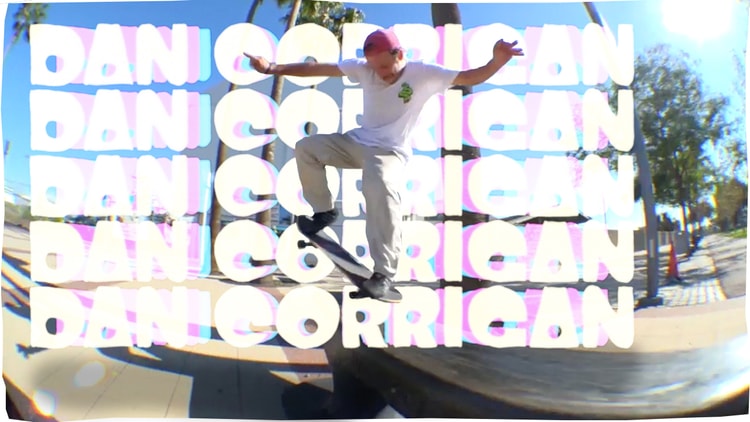 Dan Corrigan is a one man demo. And that’s mostly because he only skates with his girlfriend. So I guess together, they would be a one man and one woman demo. Anyway, the point is that Dan rips an...
Mar 20, 2017    0 Comments
Load more
Shop