It’s no mystery to anyone that Chris Joslin is something special. He is the definition of a ‘Footy Machine.’ Whether it be a ledge, rail, quarterpipe, massive gap, or stair set, nothing is safe from his wrath. Over the past year, Chris put out 3 full video parts and was not showing any sign of stopping or slowing down. So I got the idea, “What if Chris Joslin did a Battle Commander? I mean, I know he’s not pro, but he had done a Recruit already and… Hey, I wanna see a Chris Joslin Battle Commander!” I argued back n’ forth with myself for a little while on whether it’s something that we should do or not. Would it be weird because he’s not pro?  When I couldn’t find a good reason not to do it, I hit up Berra for his opinion. His exact response was, “Fuck it.”  So it was on. I called up Chris and told him that we felt he was such an extraordinary skateboarder that we wanted him to be the first ever—and last ever—amateur Battle Commander. No pro announcement at the beginning or end, just a one-time deal. He was down for the cause, and I’ll tell you what… I do not regret our decision at all. He is undeniably a Battle Commander. Press play and see for yourself! Congrats Chris, you killed it!

Everyone has a story. Everyone comes from somewhere. In his first episode of PUSH we head back to Texas with Ben Raybourn (@choadped) and friends so they can show us where it all began. Never forg...
Mar 31, 2015    0 Comments 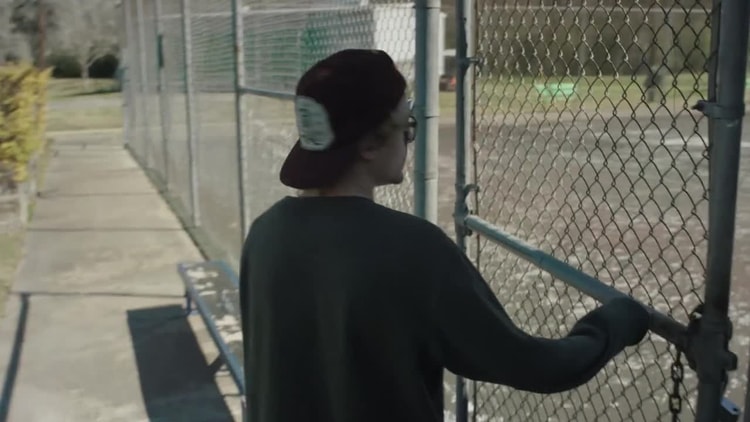 Everyone has a story. Everyone comes from somewhere. In his first episode of PUSH we head back to Texas with Ben Raybourn (@choadped) and friends so they can show us where it all began. Never forg...
Mar 31, 2015    0 Comments 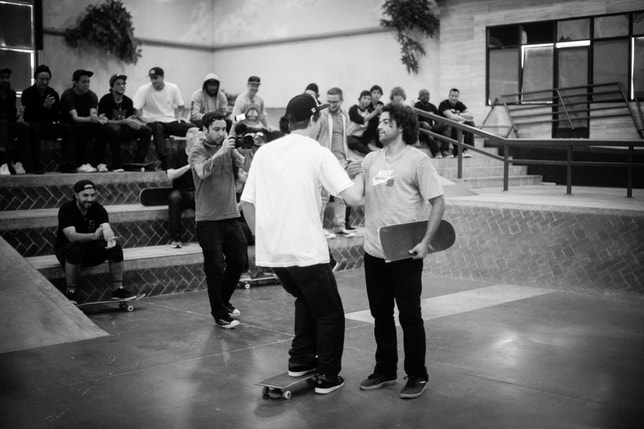 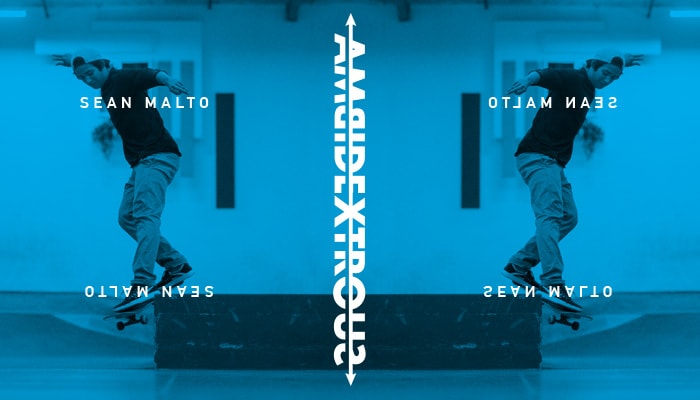 Our fun art form has come a long way in terms of progression, to put it mildly. Never content to just move forward, we often strive to perfect the art of moving backwards. Though it will feel awkw...
Mar 30, 2015    0 Comments 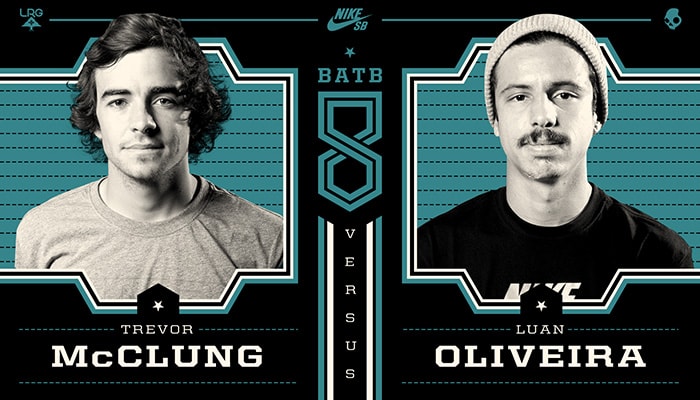