The Battle Commander not only leads the troops into battle but also plans attacks and formulates strategies. He is often both the brain and the brawn behind the army. David Gonzalez is well equipped for war with no regard for his body and certainly no fear of death. David attacks from all directions, from aerial assaults to complex handrail tactics, when David is skating, he’s skating as fast and ferocious as a guitar solo from Angus Young (AC/DC). The Colombian ripper shows no mercy, but above all else – he’s a phenomenal skateboarder. Inside The Berrics, the position of Battle Commander is now held by David Gonzalez. 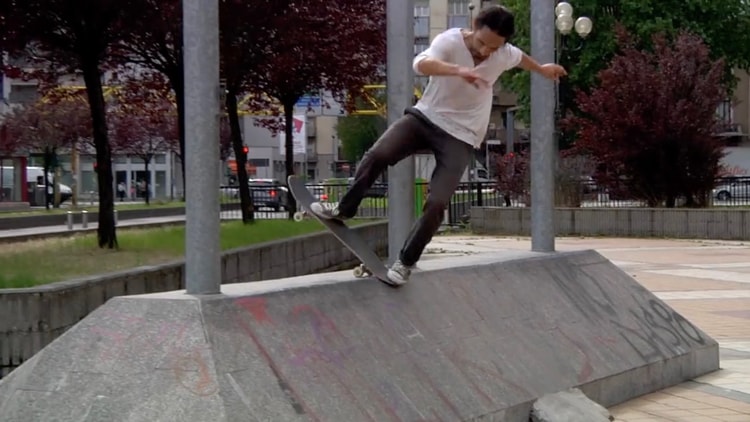 Labor Day weekend is here and you know what that means… Monday off to skate! OH YES! Converse hit up Italy and came back with this rad video. Watch before you go skate today.
Sep 2, 2016    0 Comments 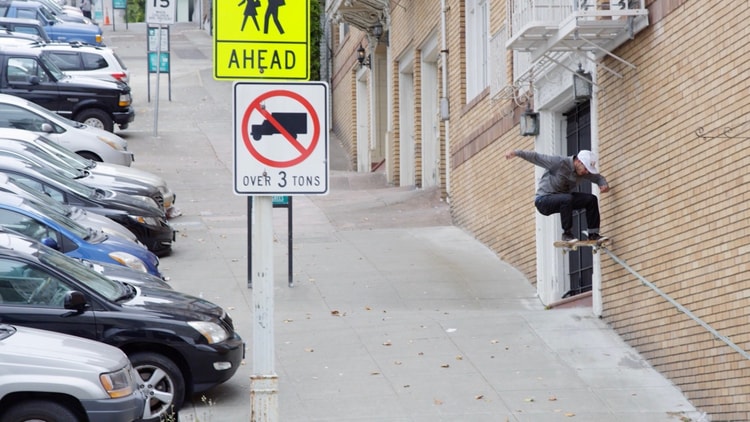 We got more Jack Curtin skating Frisco for New Balance Numeric. We’re not complaining; we could watch Jack skate for days.
Sep 2, 2016    0 Comments 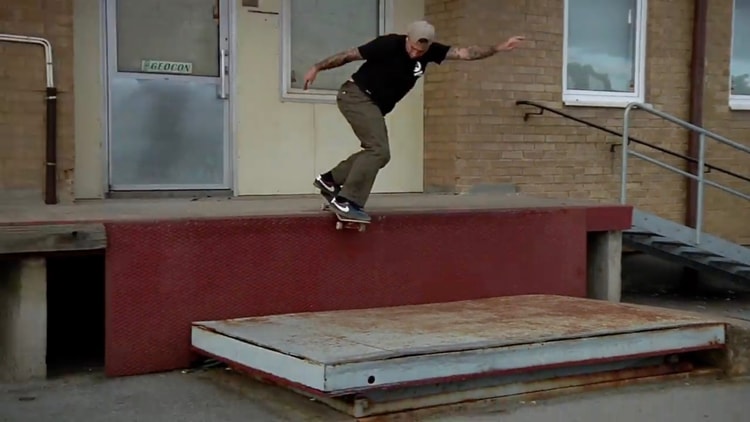 NIKE SB sent a heavy team out to Copenhagen for Core CPH. Lots of ripping to get you stoked for the weekend.
Sep 2, 2016    0 Comments 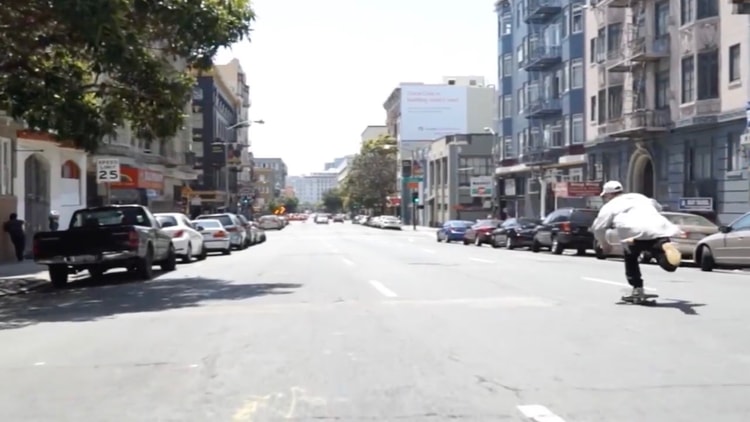 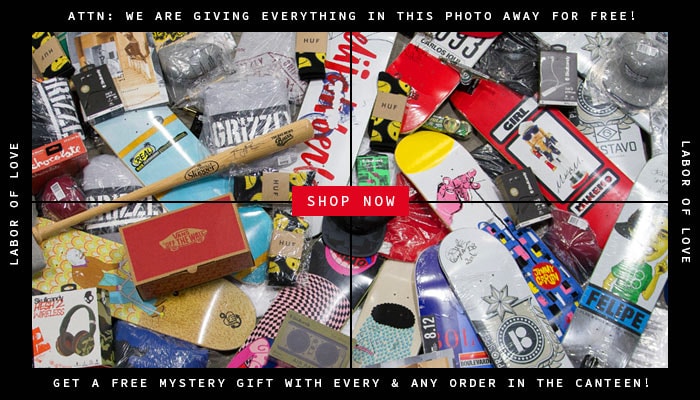 LABOR OF LOVE SALE — Free Mystery Gift With Every Order