The flight from Latvia to Los Angeles takes approximately 15 hours. Now imagine getting off the plane after that hellish flight and going straight to The Berrics where you’ve got 24 hours to film the gnarliest 60-second run you can—only to then head straight back to the airport to catch your return flight back home. Pretty stressful 54 hours, yeah? Battling extreme jetlag and harsh slams, it’s a miracle Madars Apse still has an ounce of sanity in him after his Run & Gun run. 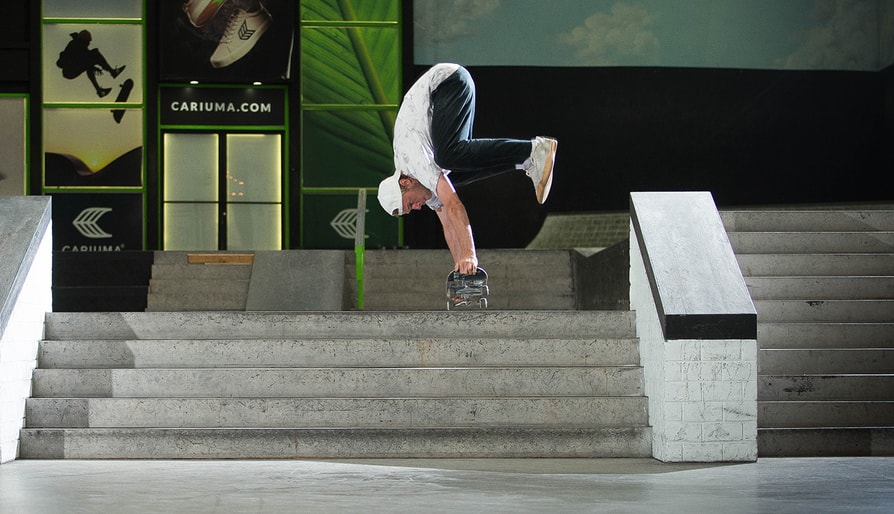 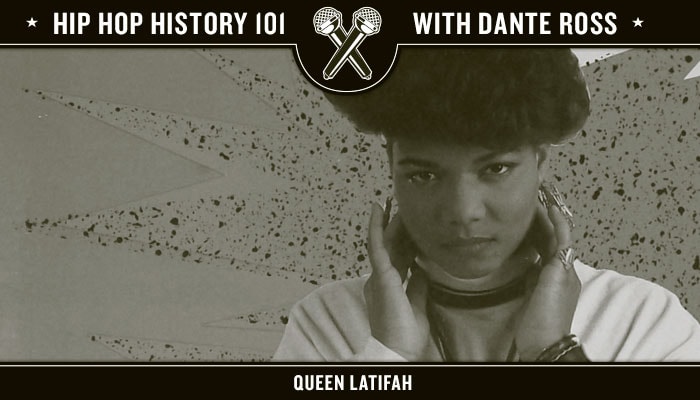 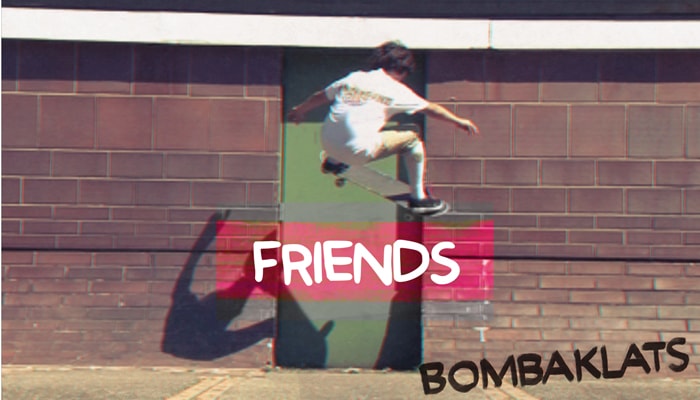 The BOMBAKLATS extended family is pretty damn big, and everyone rips. Every top-notch crew video needs to have a “Friends” section, and if you’re a friend of BOMBAKLATS, you...
Aug 20, 2013    0 Comments 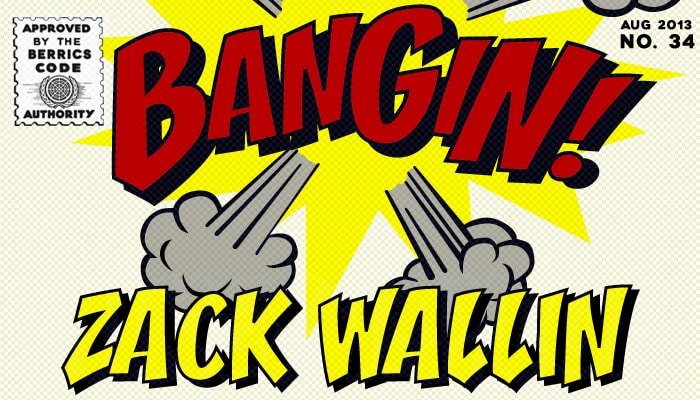 Raw power mixed with effortless San Jose style, Zack Wallin kicks off his Bangin by charging through a line going full Busenitz speed and shuts it down by huckinâ down a behemoth of an NBD gap i...
Aug 20, 2013    0 Comments 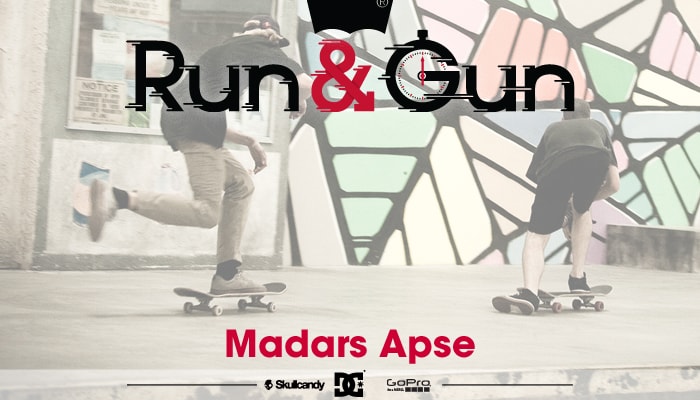 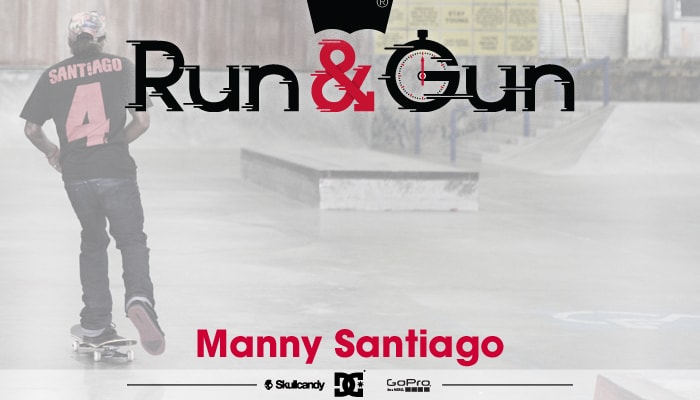 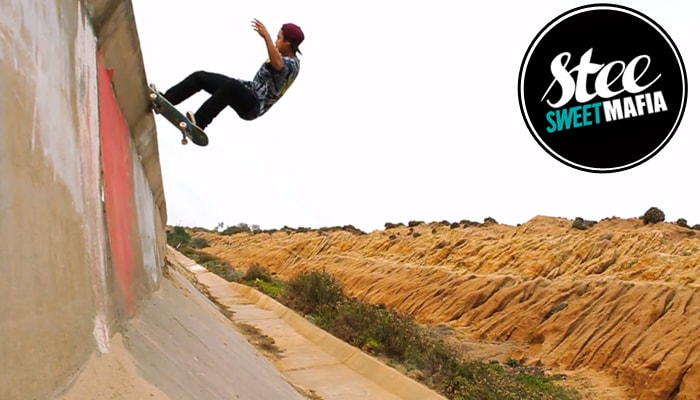 We’re not sure which one got dropped more during this shared part: mouths or bangers. Regardless, Jimmy Cao and Sweden’s Nisse Ingemarsson are kinda like the peanut butter and jelly...
Aug 17, 2013    0 Comments 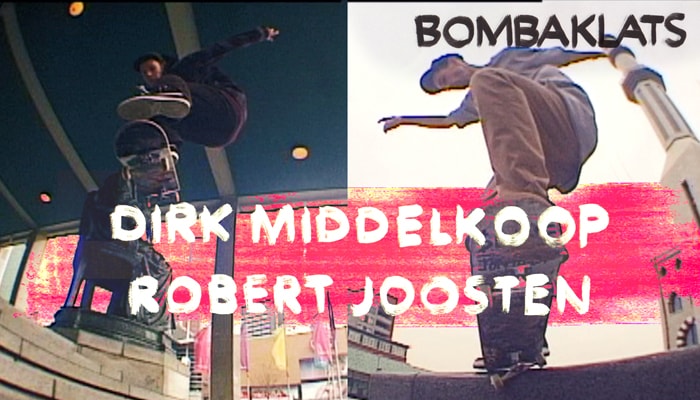 Dirk Middelkoop and Robert Joosten represent for Bombaklats today, with one of the gnarliest drop-ins ever and smooth ledge skills. Three years in the making, Bombaklats is edited by Sami el Has...
Aug 17, 2013    0 Comments
Load more
Shop