Longtime Berrics favorite, and 2013 Recruit, Ben Nordberg is officially a pro for Sovrn. The brand has released his pro model deck ‘Victoria’, designed by Alexandre Souêtre, and Nordberg signed some of them for you! Visit The Canteen to buy your Sovrn ‘Victoria’ deck signed by Ben Nordberg, and watch his Sovrn pro debut part, above!

The British bad boy is also a part-time model, but Nordberg still finds time to work on projects with The Berrics—check out a handful of his videos over the years, below. 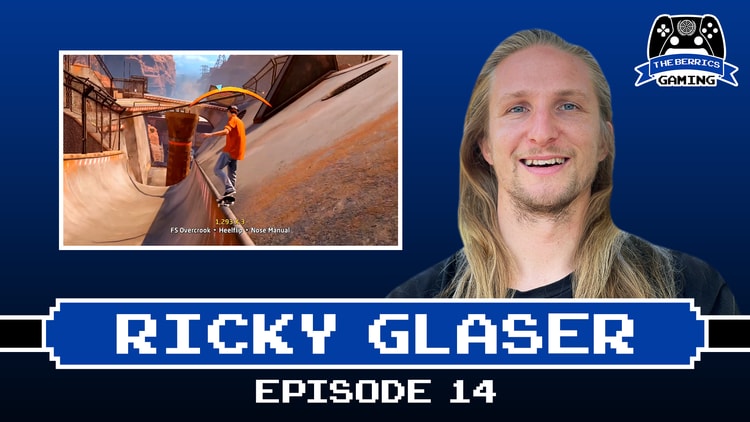 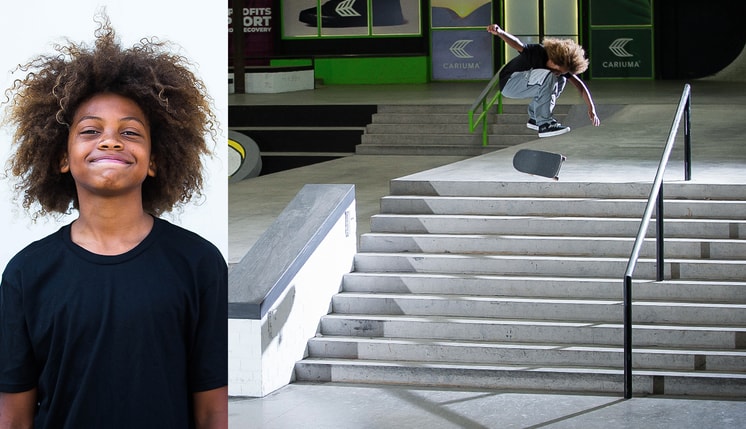 Santa Cruz’s Zion Effs started skating at the ripe of age of 3 and, 9 nine years later, he’s shown a lot of growth. Find out what makes this youngblood tick in our latest profile.
Aug 23, 2021    0 Comments
Load more
Shop