Enjoi‘s team are famously tight-knit, and when longtime rider Ben Raemers passed away in 2019 it rocked the group—and the skating world—to its core. To think that the archive of Raemers footage that exists in the world is actually, truly finite—well, it’s sad. That’s why we were so surprised and invigorated to learn that Thomas Campbell has released a treasure trove of unused 16 milli footy that he shot of Enjoi’s riders for his Ye Olde Destruction project (which was officially released in April 2019). The 14-minute edit includes his collection of the team’s clips—some unseen—but, more importantly, these were Raemers’s last Enjoi filming sessions. Watch ‘Sweet 16mm’ above.

Enjoi filmed one of our first United Nations edits at The Berrics back in 2008. Watch that edit, along with a handful of other projects with the brand, below:

…and on the road for Zumiez Best Foot Forward 2015:

…and Watch Raemers’s 2014 In Transition entry below: 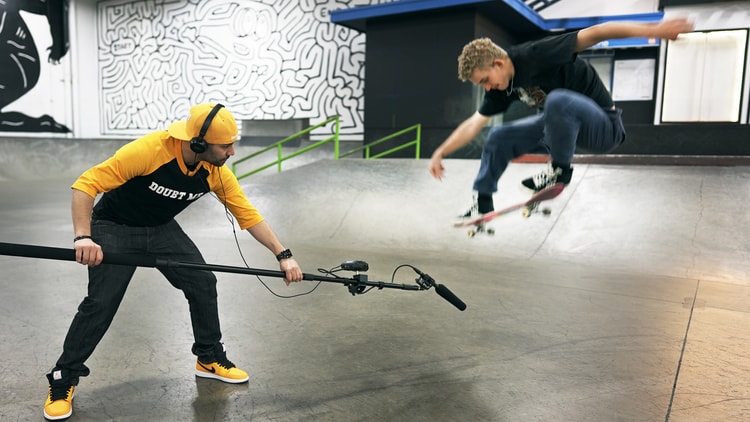 The brand’s skate photographer built his darkroom from the ground up, and it is quite a development.
Mar 1, 2021    0 Comments
Skateboarding

These are the twelve men and women representing the Great White North.
Mar 1, 2021    0 Comments 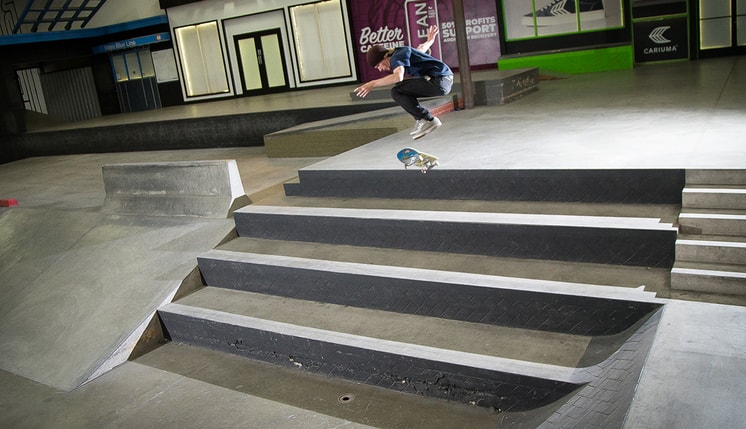 Jeff ‘Wonsong’ DeChesare walks you through his process as he tries to quadruple-flip the Big 4… that’s one flip per block, just in case you lost count.
Mar 1, 2021    0 Comments
Skateboarding

Get out that wooden spoon (aka skateboard) and get ready to get stirred.
Feb 26, 2021    0 Comments
Skateboarding