The general driving force at the center of co-writer and director Duncan Jones’ newest film, Mute, is as familiar as the noir genre itself. A quiet—in this case literally mute—man goes on a hunt through the smoke-filled streets of an urban city, searching for the woman he loves, who has gone mysteriously missing. But what Jones has done to make his particular take on this age-old premise, is place it in the heart of a futuristic Berlin – which may or may not exist in the same universe as other Jones-directed titles—where kinky fetishes and lost, trapped souls have poured out onto the overcrowded, neon-lit streets.

Filling the role of the searching man this time is Alexander Skarsgård, an actor whose proven himself capable of having great presence onscreen, but who doesn’t have much to work with here. He’s playing Leo, a mute Amish man working in Berlin as a bartender at the same establishment as his love, Naadirah (a blue-haired Seyneb Saleh). It doesn’t take long either, for it to become clear that Leo and Naadirah maybe don’t know all that much about each other’s pasts, choosing to focus more on the feelings between them than what brought them together.

There are a lot of familiar moments in Mute, and that’s not necessarily a bad thing, as long as they feel authentic and resonate. The unfortunate reality of the film then is that the relationship between Naadirah and Leo—which is what most of the first ten minutes or so of Mute are dedicated to establishing—never feels real or believable. It’s clear that Jones is trying to evoke a fairytale-like simplicity in their romance, but that doesn’t vibe well with the rest of the tone or aesthetics of the film. In the world of Mute, Leo’s obliviousness or straight-up disinterest in Naadirah’s shadowy past doesn’t come across as powerful or even childlike, but more like an illogical character decision, so that Jones can string out the mystery of Naadirah’s disappearance for as long as possible.

That particularly affects the introductions of Paul Rudd’s Cactus and Justin Theroux’s Duck, two characters who play pivotal roles in the overall story of the film, but which don’t become especially clear until about two-thirds of the way through. Despite that clearly being by design in how Jones and co-writer Michael Robert Johnson structured the script, it doesn’t take away from the fact that a majority of the film’s first act feels disjointed and meandering.

Both Rudd and Theroux are clearly relishing the opportunity to play against type in their respective roles, and through their larger-than-life performances, the pair add an energy to the film over time that wouldn’t otherwise be there, the kind that lingers even when they’re not actually onscreen. It’s a testament to Theroux and Rudd’s combined work, in fact, that both Cactus and Duck don’t come off as anything more than thin caricatures which, in the hands of other, less confident performers, would have been a very easy trap to fall into.

It’s not just a coincidence either, that as Duck and Cactus’s roles in the story grow and become clearer, that the film grows increasingly more engaging—leading all the way up to the film’s impactful, poetic conclusion. For a while, their story and Leo’s could not feel any more separate, and if it weren’t for the inherent knowledge that at some point they’d have to intersect, it’d be easy for an audience member to grow increasingly more impatient with their disconnectedness.

But even though Jones is taking the kind of creative risks left and right in Mute that are very rarely seen from filmmakers nowadays, that doesn’t mean they all work within the overall story and themes of the film. A good portion of Leo’s search for clues lead him into experiences and characters who feel like little more just an excuse for Jones to insert the film with another cool or weird visual moment. The film has plenty of ideas present in its script, but doesn’t ever seem to figure out how to make them all connect in a compelling way.

The good thing about Mute is that by the time its third act really kicks into gear, all of its puzzle pieces have come together, and the film finally begins building towards several engaging, and sometimes even shocking, confrontations between its characters. One can then only be left wishing that the film had achieved the same level of audience engagement during its first half. It’s clear that Mute is Jones at his most thematic and tonally ambitious but, unlike in Moon or Source Code, Mute could have also benefited from a little more focus on his part.

SCORE: 3 handlebar mustaches out of 5 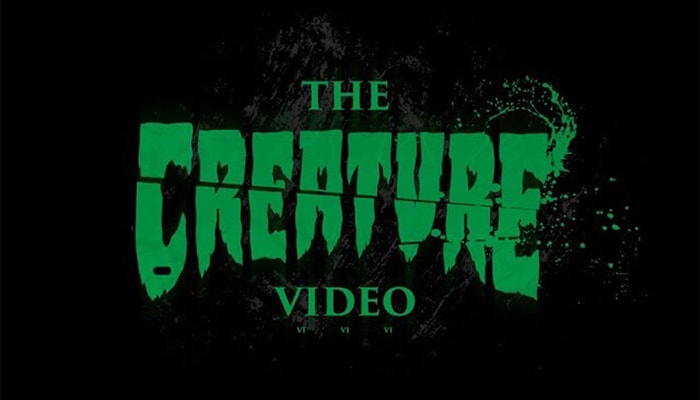 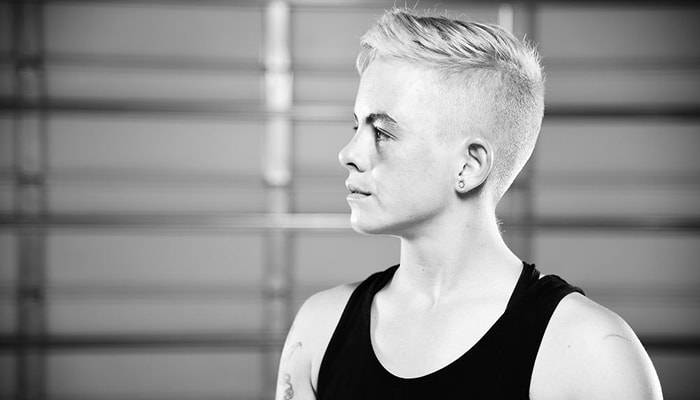 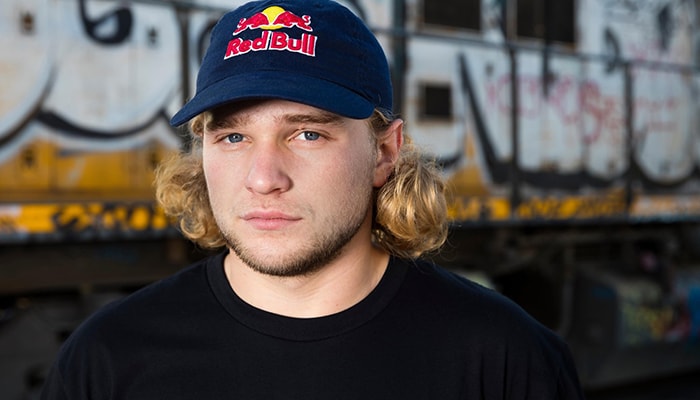 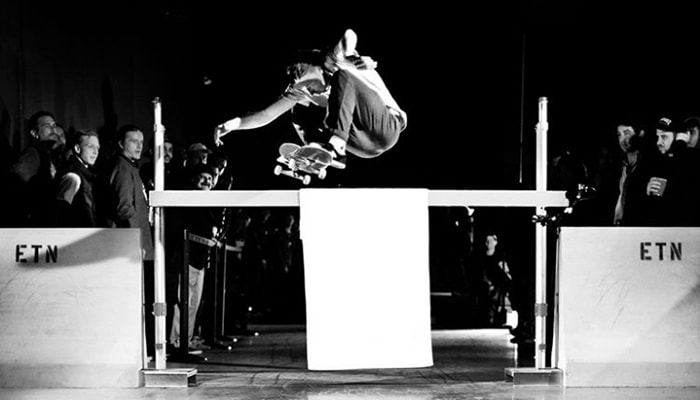 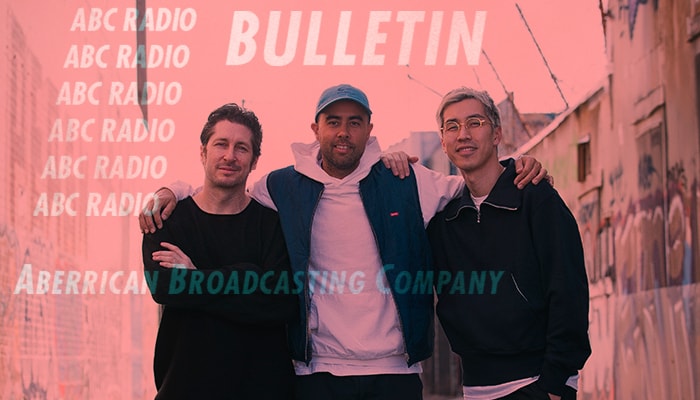