There are plenty of stylish and memorable images in Thoroughbreds—writer/director Cory Finley’s challenging film debut—but there was one in particular, that has stayed with me. That of its leads, Amanda (Olivia Cooke) and Lily (Anya Taylor-Joy), sitting in the latter’s living room, watching old movies. Maybe it was because of how Finley had staged the scenes, or the way they were lit. But maybe it’s because that films are indeed—as Roger Ebert once famously said—"empathy machines," then there’s an inescapable irony in how much time Amanda and Lily, two teenage sociopaths, spend watching them together.

Indeed, Amanda and Lily’s shared sociopathic tendencies are revealed almost immediately in Thoroughbreds, as the former wanders through the giant halls of Lily’s house, looking at herself in mirrors and rehearsing a smile that’s neither real, nor her own, but rather an imitation. But her inability to conjure up any real emotions of her own, ends up making Amanda the perfect friend for Lily, a vain and endlessly spoiled girl determined to cut her obnoxious stepfather, Mark (Paul Sparks), from her life. How fitting then, that Amanda and Lily’s first conversation in the film centers around Mark’s highly-prized samurai sword.

While it takes a little bit to get there, that’s the central source of tension and plot in Thoroughbreds, as Lily grows increasingly tired of Mark’s attempts to control her life, until she’s so fed up that she’s willing to recruit Amanda to help her plot his murder. A plan that eventually involves blackmailing Tim (Anton Yelchin, in his last film role), a local drug dealer, into committing the act himself. Even though Yelchin only has a limited amount of actual screen time in Thoroughbreds, he still leaves an impression as a man excited to tell anyone who will listen about his drug-dealing ambitions. Until it becomes clear that, like many, he spends more time talking about what he will do one day, than doing the work to ever actually get there.

It’s no mistake, either, that both Tim and Amanda, at different points in the film, talk about the excellence of people like Steve Jobs, who took unconventional routes in life but still achieved the kind of success that few others do. Just like how Amanda and Lily are quick to discuss the technique actors use to cry in movies, rather than actually engaging with those films’ emotions, these characters often confuse imitation and over-analyzation with actual understanding. That’s not surprising, of course, considering how little appreciation they have for the privileges they’ve grown up with.

Finley’s visual style is a key factor in how well-drawn these characters are. He delves into their psyches with remarkable precision, most notably when he spends small stretches of the film following the girls as they walk through Lily’s huge, labyrinthian mansion. Done in single, long steadicam takes, the way these scenes capture the isolation of these moments and, at the same time, Lily and Amanda’s nonchalant attitudes towards their own lives, offers some necessary glimpses into how both of the girls tick. So much so that the staging and patience of those scenes, coupled with Erik Friedlander’s percussive, ambient score, turn out to be some of the most unsettling moments that Thoroughbreds has to offer.

That’s true, despite when Finley needlessly divides the film up into several chapters—a structural decision that never quite pays off. By dividing the film up like that, Finley is inherently offering audiences the promise that Thoroughbreds will only build in its intensity with each subsequent chapter, which proves to be untrue, as the film maintains its fluid style and muted tone right up until its final moments. That choice, in addition to some pacing issues in the film’s first and second acts, unfortunately take away from its otherwise involving atmosphere and tone. Thoroughbreds is at its best when it’s inviting you to engage with and question the psychologies of its characters, and not when it tries to, instead, draw attention to its own filmmaking structure and style.

However, the effects of those mistakes are softened by Olivia Cooke and Anya Taylor-Joy’s performances. Having already proven themselves as two of the most talented and dynamic young actresses working today, Cooke and Taylor-Joy are a joy to watch in Thoroughbreds. As Amanda, Cooke is able to take an admittedly emotionless character, and still imbue her with some surprising depth and dimension. Look particularly at the way Cooke plays the scenes of Amanda looking at herself in the mirror, and the quiet yearning of how she tries to shape herself to be like the people around her. Meanwhile, Taylor-Joy uses her wide eyes to her advantage, perfectly communicating Lily’s constant, internal storm of emotions, until her eyes become just as blank and cold as her friend’s.

In the end, their performances perfectly capture the kind of privilege and selfishness that sits at the heart of Thoroughbreds. Because it’s not that Amanda and Lily are incapable of trying harder than others “to be good,” that makes them so cruel, but rather, their irritation at the thought that they should even have to be good in the first place.

SCORE: 4 cavernous lakeside mansions out of 5

Thoroughbreds is in theaters now. 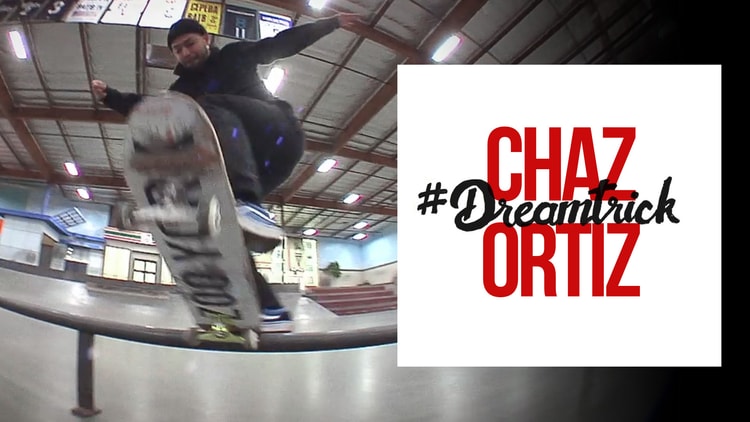 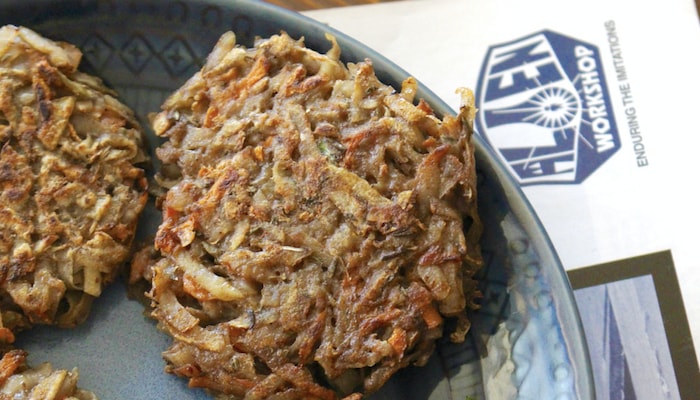 Resist the fad diet conspiracy and go for these Alien-inspired potato pancakes. Salad Grinds & Bean Plants: the truth is out there.
Mar 14, 2018    0 Comments 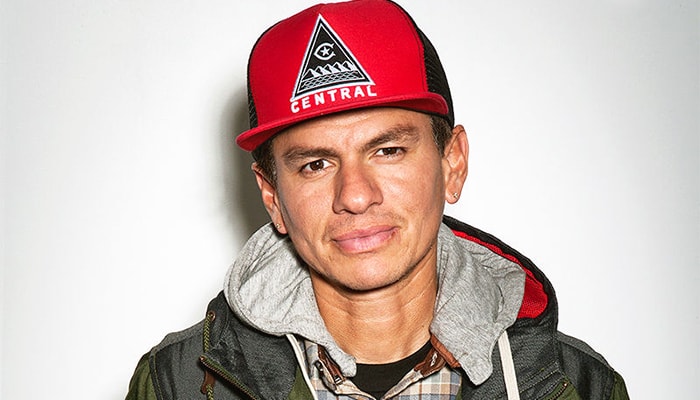 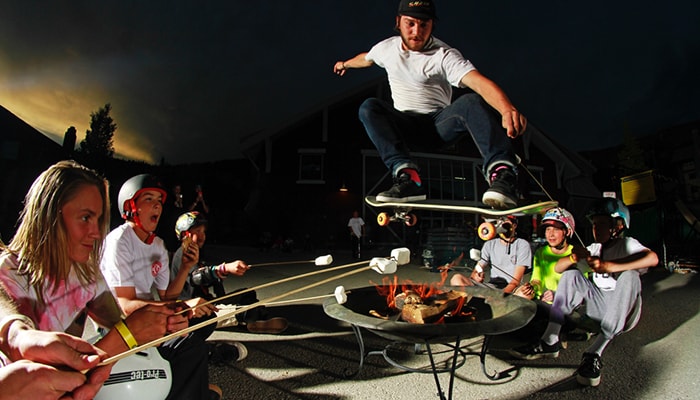 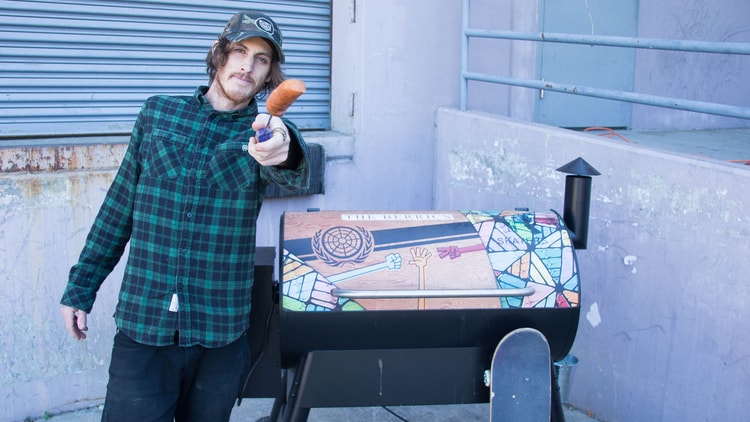 Dave “I want my babybacks, babybacks” Bachinsky brings that summertime heat to a moderately chilly February in Los Angeles. Thanks for feeding us (and you need to start posting on that...
Mar 14, 2018    0 Comments
Load more
The Berrics © 2007-2020