In September 2018, Yoshi Tanenbaum became the first amateur to premiere his Recruit AND go pro at the same time. His ender on the Big-4/LA High Bank gap—called a ‘gazelle flip’ in some circles (and sometimes even called a big spin flip 360)—was the stuff of legends. You may even say that it was THE gnarliest trick ever done in the park. 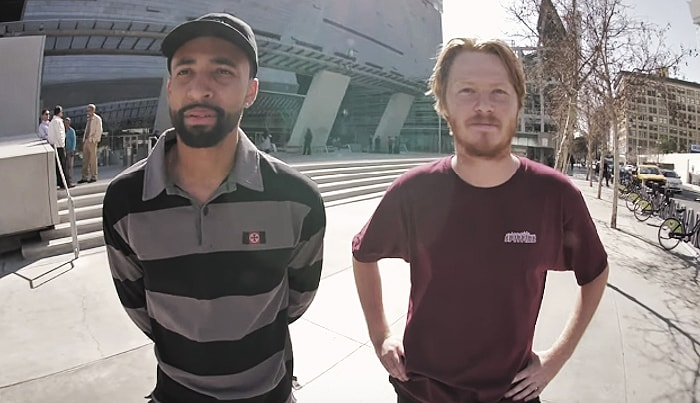 How many tricks could you do without pushing?
Feb 20, 2020    0 Comments
Skateboarding

Tony Hawk Revealed As Elephant On Fox’s ‘The Masked Singer’