Guillermo del Toro is a master at taking age-old story formulas and clichés, and twisting them just enough to where they feel new and profound again. At his best, del Toro is able to do just that, to often devastating effect, with films like Pan’s Labyrinth or The Devil’s Backbone. But never before has the filmmaker managed to pull off that hat trick quite as well as he does with his latest film, The Shape of Water.

Set in America during the Cold War era of the 1950s, The Shape of Water follows Eliza (Sally Hawkins), a mute woman living above a movie theatre, who often spends her free time socializing with her next door neighbor and best friend, Giles (Richard Jenkins), a secretly gay artist in love with the black and white shows and musicals that play on his TV. But when she’s not at home, Eliza spends her days working as a cleaner in a scientific facility alongside Zelda (Octavia Spencer), where her curious mind can sometimes get her in trouble with the lab’s actual scientists.

The film’s plot kicks off when the lab becomes host to Michael Shannon’s tyrannical Strickland, a U.S. federal agent who’s just returned from the Amazon with a humanoid, amphibious creature (played by Doug Jones). And when Eliza starts to form a close bond with the creature—who Strickland and his agency bosses believe could help them figure out how to keep a man alive in outer space—her desire to keep him safe eventually brings her into collision with the plans of both Strickland and his top scientist, Dr. Robert Hoffstetler (Michael Stuhlbarg), who’s withholding some surprising secrets of his own.

On its most basic level, The Shape of Water feels like the closest thing fans of del Toro’s will ever get to him directing a Beauty and the Beast adaptation. Because, despite all of the film’s intense espionage thriller elements, The Shape of Water shines because of the romance it develops between Eliza and the film’s central creature. The screenplay, co-written by del Toro and Vanessa Taylor, is one of the best of the year, and the way that it manages to both sidestep and pay homage to the classics that it’s very clearly inspired by is nothing short of astonishing.

It’s also one of the most economic screenplays I’ve seen at work so far this year, which uses every second of its two-hour runtime to its fullest, with every scene adding new layers and emotions to the film. And just when you may begin to feel like the film has taken on more than it can bear, The Shape of Water is able to prove you wrong, taking several twists along the way to keep the film’s pace propulsive and exciting right up until its final, breathtaking moments.

But while Taylor and del Toro’s script provides the film with a strong foundation to build off of, it’s the performances of its stars that elevate it to truly great heights. Michael Shannon graces audiences with yet another spellbinding, terrifying performance as Strickland, a man so consumed with his own ego and reputation, that the slightest attack on it causes him to lash out on others with a cold, bone-chilling fury. Meanwhile, Richard Jenkins turns out one of his best performances as Giles, a character filled with such compassion and pain, that every line he delivers has an equal chance of bringing tears to your eyes. In case that weren’t enough, Michael Stuhlbarg and Octavia Spencer fill out the film’s supporting cast, and just supply it with two more, stunning performances.

None of the film’s stars shine quite as greatly as Sally Hawkins, though, an actress deserving of more lead performances like this than she’s been given in her career up until this point. Without uttering a single word out loud, Hawkins imbues Eliza with such a strength and humanity that you’ll likely fall in love with her within a matter of minutes. That includes one scene about halfway through the film, in which Eliza has an entirely wordless argument with Giles that feels more emotionally potent than most films are able to accomplish with actual spoken monologues.

In The Shape of Water, like in all of his previous films, del Toro proves himself once again to be particularly adept at creating and managing tone. From the cinematography by Dan Laustsen to Alexandre Desplat’s old fashioned, romantic score—every detail in The Shape of Water works perfectly in sync with each other.

And just like how the sounds of the movie theater underneath her often spill up into Eliza’s otherwise silent apartment, the film’s homages and odes to the timeless romances and fairy tales that have come before it only add more charm to the film as time goes on, culminating in one musical moment so daring it left me with my jaw hanging wide open. Very few other filmmakers would have had the guts to inject a sequence like this one into their films, but that’s only further proof of just how in tune del Toro is with his material here.

All of this attention to detail and willingness to make increasingly bold choices give The Shape of Water such overwhelming levels of emotion, they’re practically spilling out of it. Never before has Guillermo del Toro made a film as precise, brave, or technically perfect as this. The Shape of Water is a loving, romantic masterpiece.

The Shape of Water hits theaters in limited release on December 1, 2017.

Created to air during the Olympics, Facebook’s four commercials feature Tyshawn Jones, the Ghana skate scene, and lots of no complys.
Jul 21, 2021    0 Comments 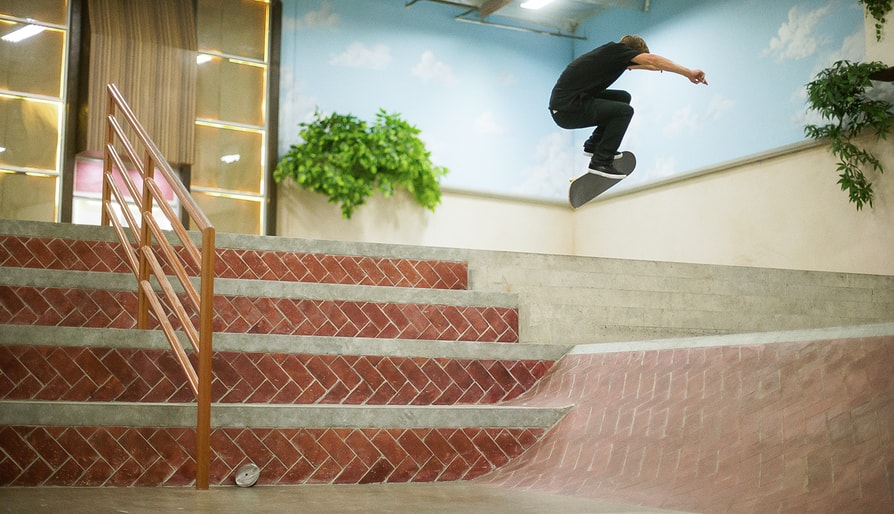 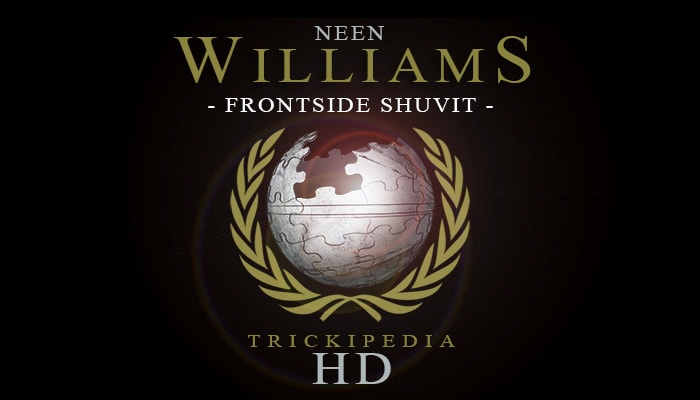 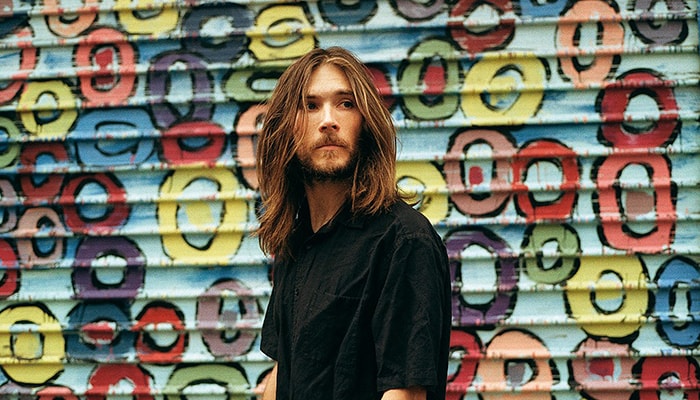 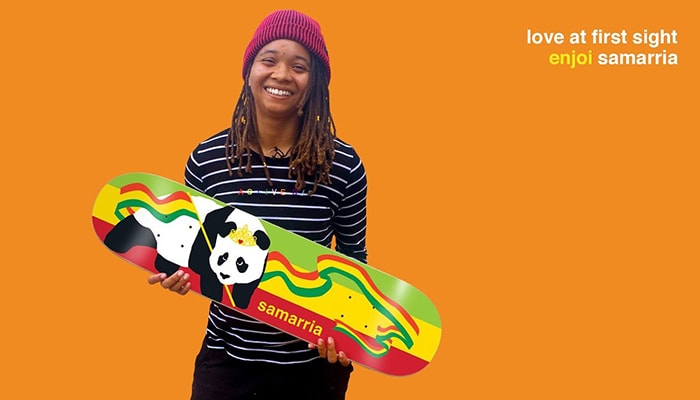 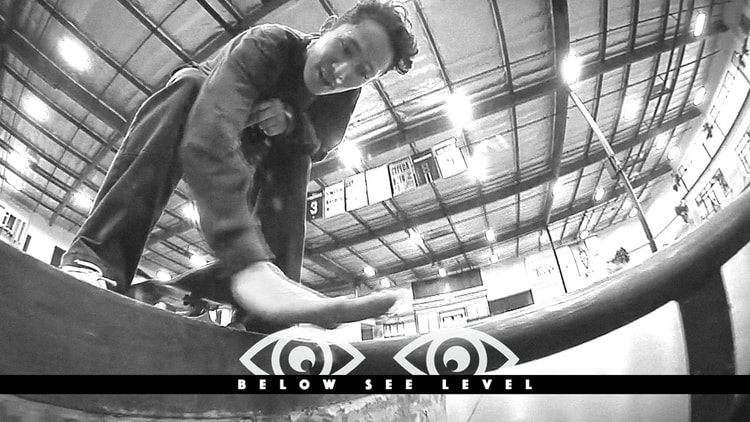 BELOW SEE LEVEL — With Shawn Hale

Are ollies passé? Long considered the foundation for just about every modern trick, we may be entering the age of the “negative ollie” courtesy of Shawn Hale.
Nov 28, 2017    0 Comments 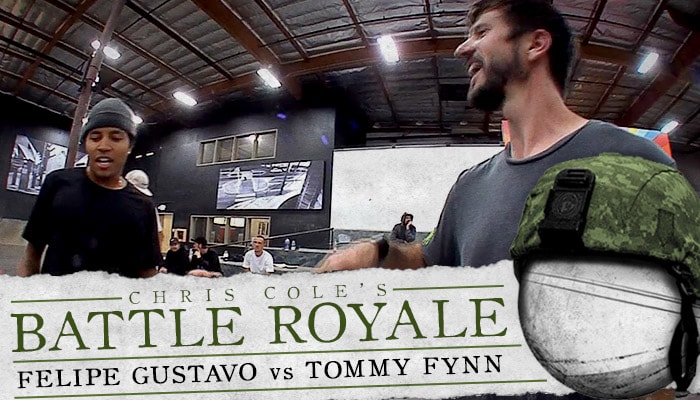 Cole and Malto whip up a friendly competition between Tommy Fynn and Felipe Gustavo in the latest Chris Cole’s Battle Royale.
Nov 28, 2017    0 Comments 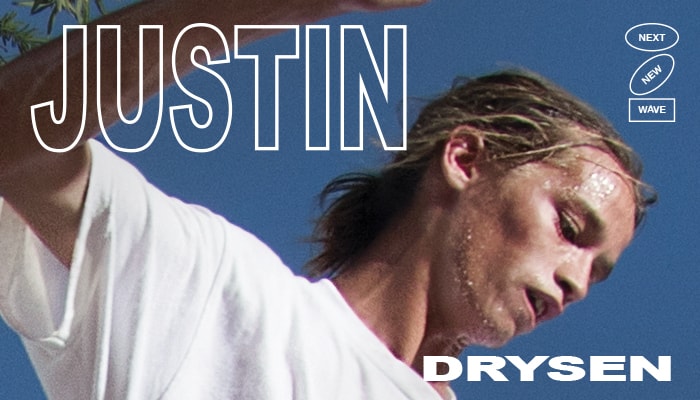 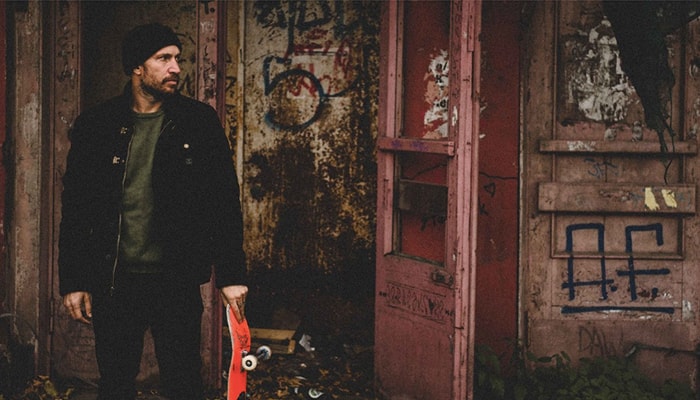