There will never be another 2013. There might be another year that feels the same, or maybe 2013 will be referenced in movies, on TV, in books, or in magazines, but there will never be an exact replica. Ever. Which means there will never be another first-ever Run & Gun that Felipe Gustavo wins, or another BATB 6 that PJ Ladd takes gold in, or another Geoff Rowley Battle Commander in 2013. But that’s fine. Reflecting on an action is just as important as the action itself. It’s how we learn and progress as humans, as skaters, as an entire civilization. So sit back and reflect on one of the best years in BerricsÃ¢â‚¬â€and skateboardÃ¢â‚¬â€history. This is the Best Of 2013. 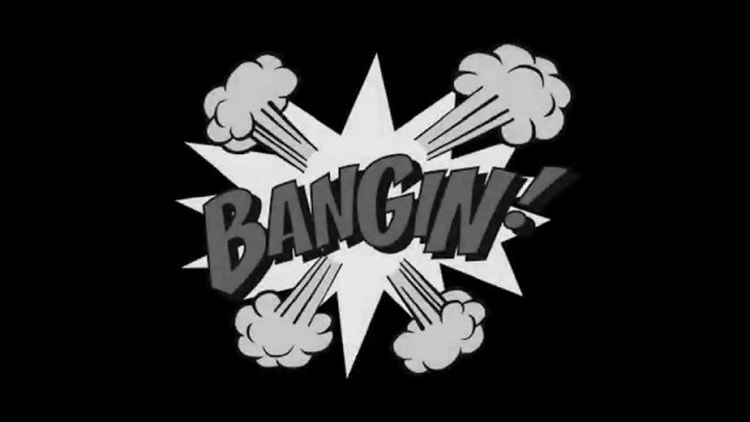 Every Bangin’ is a Best Of, packed to the brim with gnarliness and super progressive skating. What do you call the Best Of the Best Of?
Dec 31, 2013    0 Comments 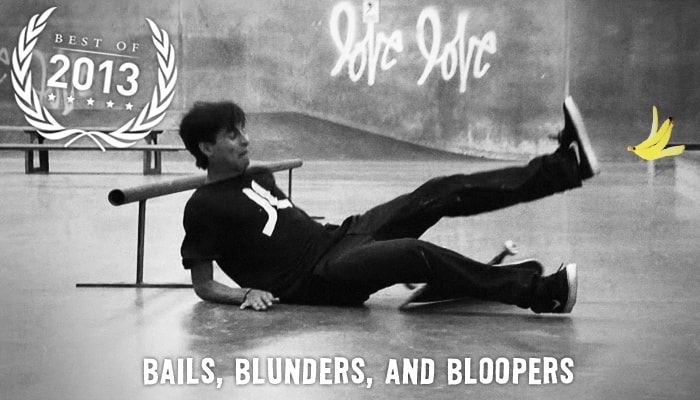 Every high has a low. Every make has a bail. Every greatest hit has a massive failure. No, skateboarding is not easy. In fact, it’s hard as hell. Not everything makes it in the final cutR...
Dec 31, 2013    0 Comments 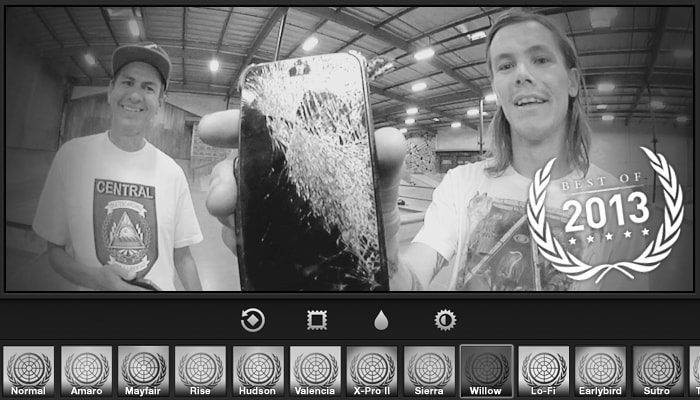 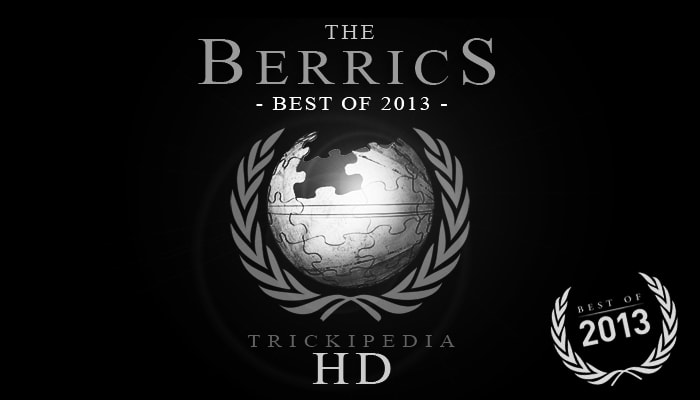 When Chase goes “lights-out” to film a Trickipedia, it’s always amazing to see how unbelievably consistent each featured skater really is; the spotlight is on the skater, and he...
Dec 29, 2013    0 Comments 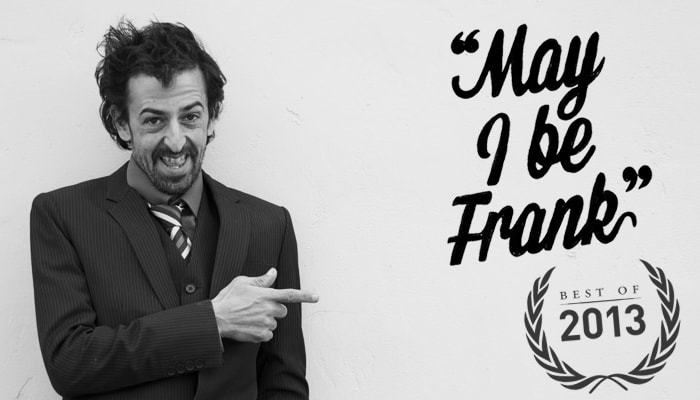 If Frank Gerwer has taught us anything this year, it’s this: It is perfectly fine to feel negative or hate on something, you just gotta have an entertaining, rational explanation for it (a...
Dec 29, 2013    0 Comments
Load more
The Berrics © 2007-2020