We are sad to report that Christopher Boykin—better known to most as Big Black—has passed away. Boykin made his debut in DC Shoes’ The DC Video [2003] as Rob Dyrdek’s security guard hired to handle security guards. The skit evolved into MTV’s Rob & Big and its spin-off Rob Dyrdek’s Fantasy Factory. People magazine is reporting that Boykin died early Tuesday morning from a heart attack at the age of 45. Our sincere condolences go out to Christopher’s friends and family. 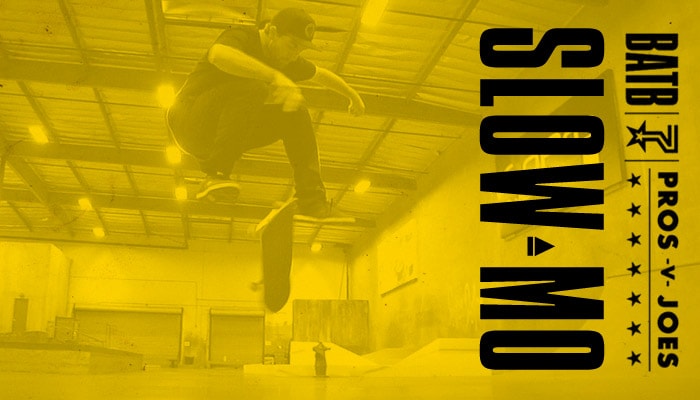 You know the Joes have crazy tricks. But don’t forget about the Pros. Mike Mo gave you a little taste of what he had in store for BATB7: Pros Vs. Joes. What the hell are these tricks even ca...
May 9, 2017    0 Comments 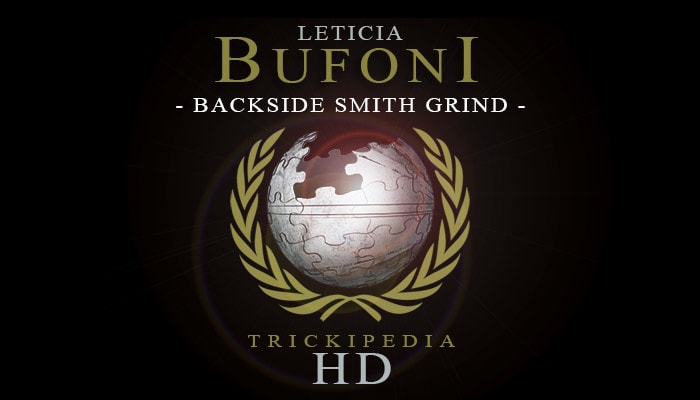 Trickipedia is not a “trick tips” section, but that doesn’t mean you’re not going to learn. Trickipedia is the general education page for skateboarding tricks started by The Berrics so...
May 9, 2017    0 Comments 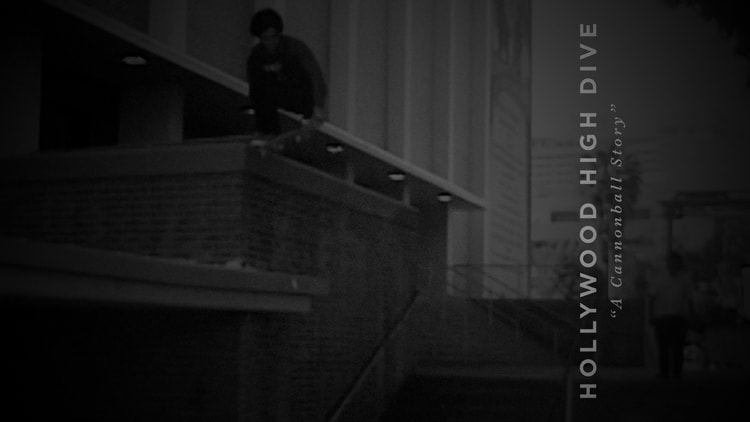 A sponsor-me tape for this dude has been floating around for a while. It features a famous spot, an obscure trick, and a speechless crowd. You’ve seen what Gabe can do in our park, now watch what...
May 9, 2017    0 Comments 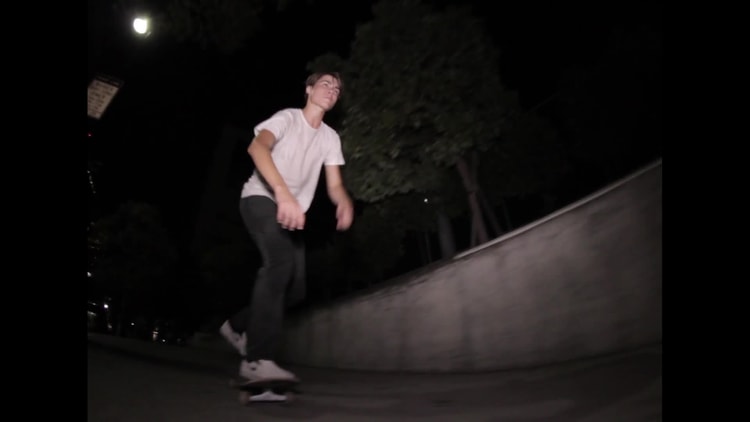 Imperial Motion and Kingswell put together this edit of Andrey Tarasov. Andrey throws down at a variety of spots around Los Angeles in this three-minute section. Peep the skills.
May 9, 2017    0 Comments 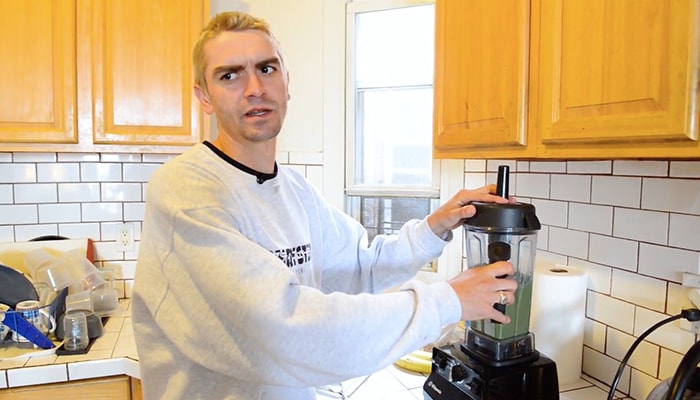 HANGING OUT WITH… — Aaron Herrington

Jenkem spent the day with Aaron Herrington checking out his apartment, eating vegan food, and getting his aura read before hitting up New York’s TF West in the latest episode from the Hanging Out...
May 9, 2017    0 Comments
Load more
Subscribe to The Berrics
The Berrics © 2007-2021