No Jumper started as a podcast that has always been loosely affiliated with skating. It’s had Jaws, Antwuan Dixon, and Beagle, just to name a few skaters that have sat down across the table from Adam22. But its major focus has always been music. After playing a role in the success of xxxtentacion, and having guests that include huge names like Lil Yachty, Diplo, and Too $hort, it was a no brainer for Atlantic to link up with No Jumper and form a label that’s an offshoot of the YouTube channel that now boasts 1.4 million subscribers.

Dave is primarily known for being member of the Zoo York squad, and an all around ambassador for New York skateboarding in general. He’s also been hustling in the music world for years releasing tracks under the names Black Dave and Black Punk. It looks like the hard work is paying off. Have a look at Dave’s No Jumper debut above. 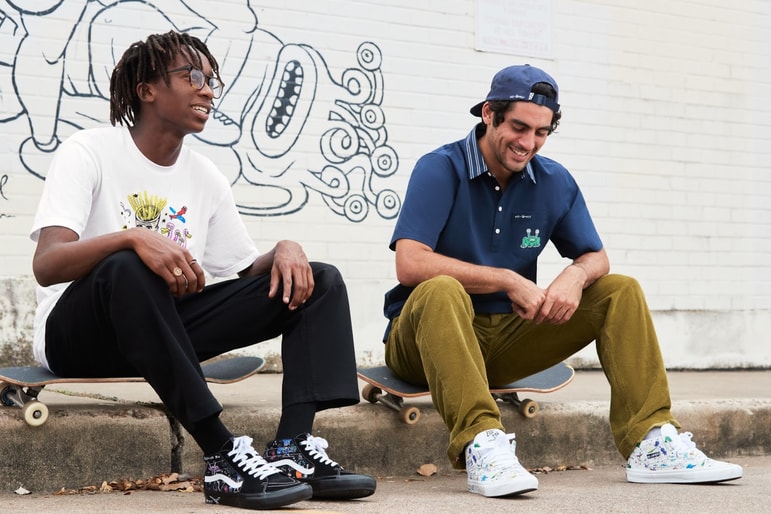 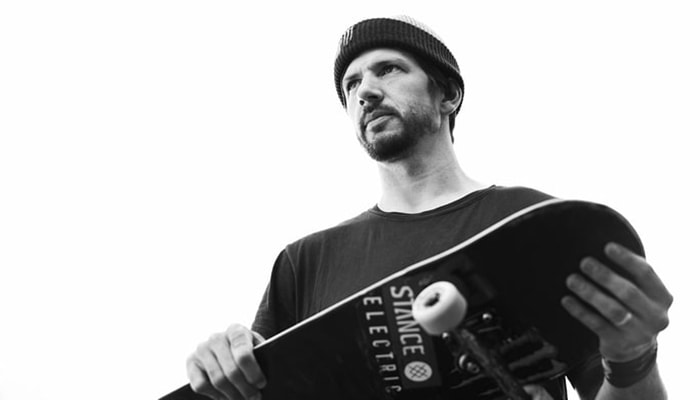 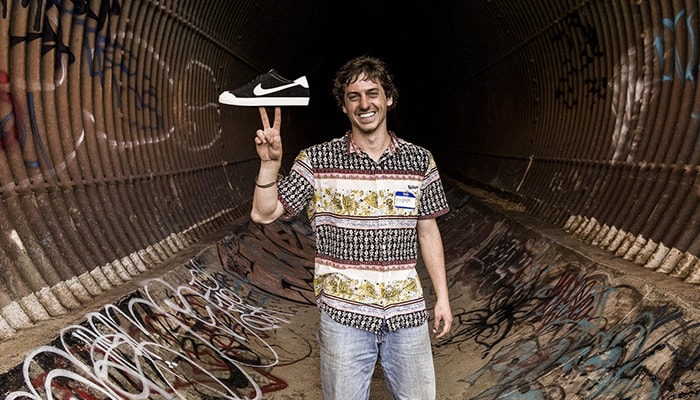 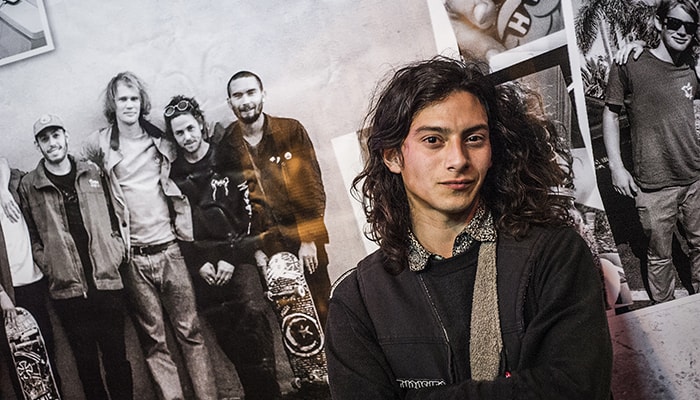 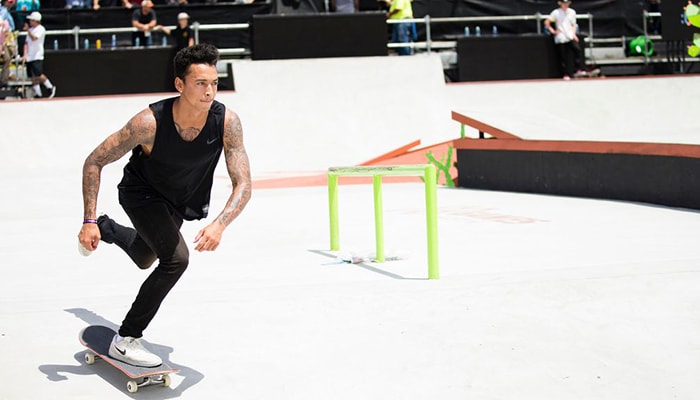 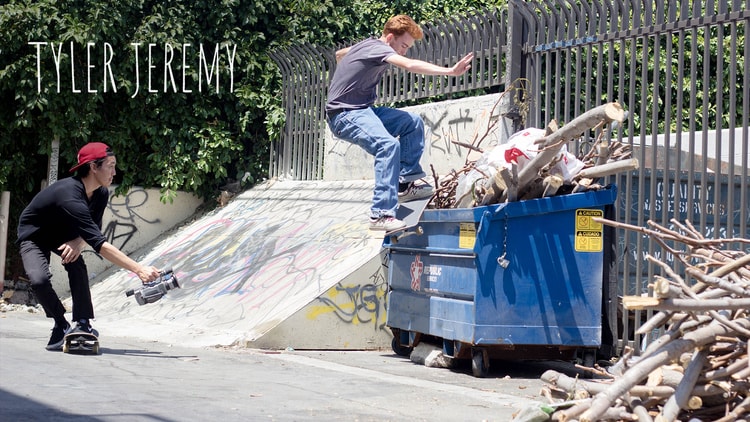 Missouri’s Tyler Jeremy is SOVRN’s resident St. Lunatic. His latest part, filmed entirely on a VX, is lo-fi at its coarsest.
May 5, 2018    0 Comments 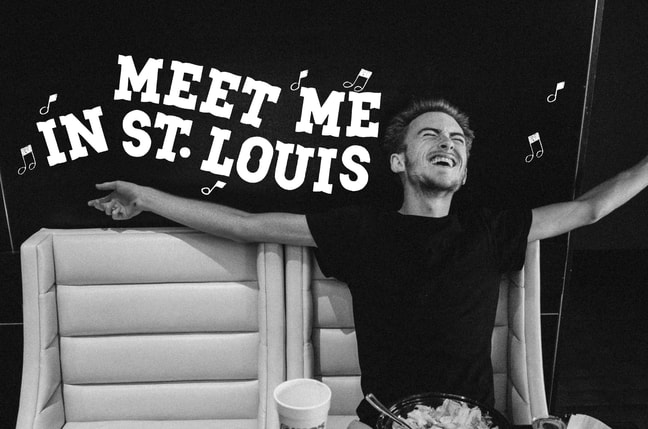 Get to know Tyler Jeremy, one of St. Louis, Missouri’s finest (right behind Fred Sanford, Don Draper, and Yogi Berra).
May 5, 2018    0 Comments 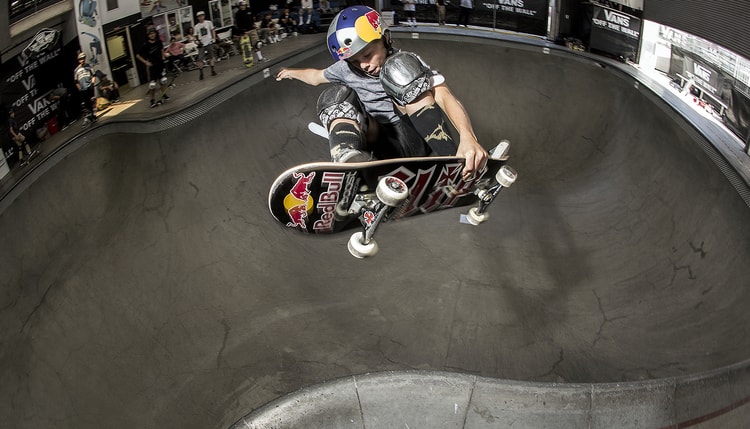 Dave Swift is out shooting at the Vans Pro Pool Party right now. Here’s a gallery of practice photos to get you sparked to watch the live broadcast today at 3:00 P.M. PST.
May 5, 2018    0 Comments
Load more
Shop