The floodgates have opened for Blake Carpenter in the past couple of years. Having joined the Nike SB team in February 2015, he is the newest rider to be featured in “SB Chronicles Vol. 3.” Being the freshest face doesn’t seem to faze him, though: He threw himself into the project like a seasoned veteran at every opportunity, hopping on as many flights as possible and taking nothing for granted (when his teammates were unenthusiastic about another filming trip to Shanghai, Blake reflexively said, “Fuck that, I’m going to China!”).

Alas, his productivity was cut short by an injury—an unfortunate recurring issue for several of the assembled riders in Vol. 3. Having been robbed of a complete video part by his monstrous swollen ankle, Blake’s perspective exemplifies the maturity necessary to succeed for the long haul in this career: “I got a decent amount of stuff … whatever it ends up being, I’ll be stoked.”

A lot of shit has happened in your career in the past year!

Yeah, I guess so. It started moving a little quicker once I got a “real” video part out, I guess!

Yeah! How did you wind up getting on Nike SB?

Through friends; it’s pretty much who you know. Grant Yansura started filming for them, he filmed and edited parts for Vol. 2, and he was like, “Hey, there’s a new video starting up. You should get on soon.”

Were you expecting to film a part for Vol. 3?

No, I didn’t expect to film a part … The trips were really fun; we were going to China, South America, Barcelona. They’ve brought me to a bunch of places already in the past six months. Everyone’s awesome—it’s been, like, awesome to skate with everybody.

What was the first trip you went on?

We actually went to Florida. We went to Grant Yansura’s hometown, West Palm Beach, and we skated spots down there. It was just like a normal trip. I didn’t know Cory or Brian—or even Scuba—before that trip.

Had you skated West Palm Beach much before that trip?

Oh yeah, I was basically picking up scraps on that first trip. I was like, “Oh, I tried that four years ago. I’m gonna do it again!” It was a pretty easy first trip, it was a really good one.

What are some of the biggest differences in filming for this video versus past video projects?

Not much different, just the traveling. I hadn’t really been outside of the U.S. before. Asphalt took me to Canada, and that was the farthest I’ve ever gone besides where I went this year with Nike.

What have been some of your favorite parts from the earlier Chronicles videos?

Shane’s part from Vol. 2 was awesome! Whatever Justin [Brock] has in those videos was always insane; fuckin’ Grant Taylor … all those videos are really good! Daryl [Angel] came through on the last one—he had a gnarly part.

Whose part are you looking forward to the most?

Cory and Eric, definitely. They’re the funnest to watch in person, and they’re just always doing something different; they always have, like, a random trick that you’d never think would go down, but they’ll start trying it and it just works.

Did you go on a lot of missions with Cory and Eric?

Yeah, I’ve been on trips with everyone in the video. People will go in and out, either someone’s hurt or someone won’t want to travel that far, I don’t know. People didn’t want to go to China, and I was like, “Fuck that! I’m going to China!”

So was it pretty easy for you to acclimate with the crew?

Yeah, everyone’s super cool! As long as you like skateboarding with your friends and having fun, you’ll do just fine.

If you could share a part with a Nike SB rider from any era, who would it be?

Grant Yansura. Me and Grant would share a part.

Do you guys go way back?

I met him when I was seventeen. It’s been a while, but I didn’t know him when I was growing up skating, when I was thirteen and shit. But a little later on, he took me on my first “fun” filming trip, I guess.

How do Grant and Jason work together during the deadline crunch time?

Jason’s been trying to piece it together since we got back from China a month ago. Grant will usually be like, “All right, I’m going to film this,” and Jason will have some input about it, like, “All right, film it this way.” It’s all like “set ideas” that people want to do. I tried to do my set idea for one of my tricks the other day, and I fully wrecked my ankle! I didn’t break it or anything, but it’s, like, purple … black and blue. I’m done.

Oh, I see. So are you pretty happy with everything you’ve filmed in such a short period of time?

Yeah, I got some good stuff. We’ll see if everybody is stoked on it.

Was it a relief to know that there was no expectation to film an entire part?

No. From the beginning they told me that I would have clips, so it didn’t matter. I was gonna try to film as much as I possibly can, and whatever it ends up being I’ll be stoked.

Had you met Jason Hernandez before?

Let your mom and dad watch one of Jason’s videos, they’ll be entertained! The way he sees things and the way he puts clips all together, it just all flows in a different way than your normal skate video. You don’t see just the spots, he walks you into, like, the surroundings. It’s sick!

What was your favorite trip that you’ve been on?

It was probably the last trip that we went on, going to Shanghai for two weeks. We just had our own school bus, basically. We’d just hop in and get taken to school all day! Spot after spot.

Which trick was the gnarliest battle for you?

Um … every trick! In particular, I had to go back twice to get something on the O-side hubba. Shout out to Figgy for hooking that thing up!

_Subscribe to The Skateboard Mag_ today and get 12 issues delivered to you for only $19.95. Issue #155 is out now, and includes a feature on the upcoming “In Transition,” Santa Cruz’s “Right To Exist,” The Education of Simon Bannerot, Ben Raybourn’s “Ravebourn,” and much more! 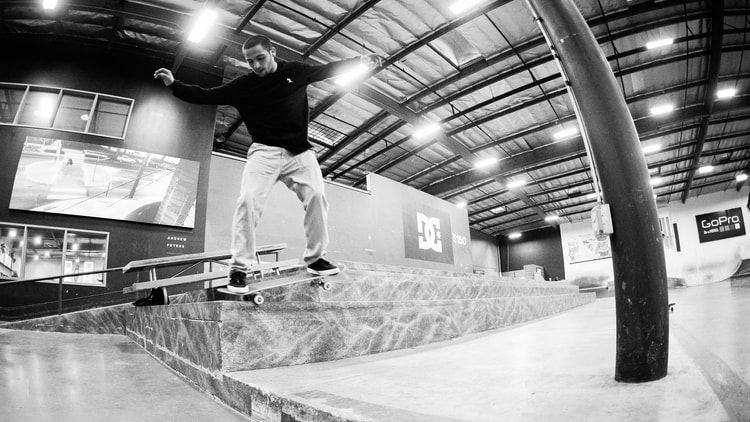 Youness Amrani — He Could Go All The Way 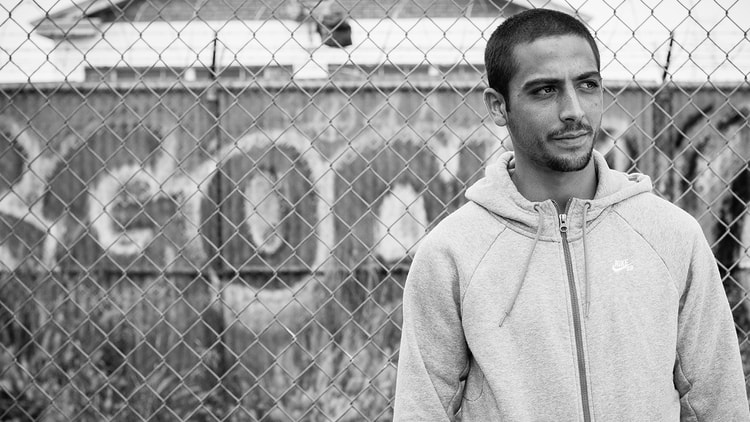 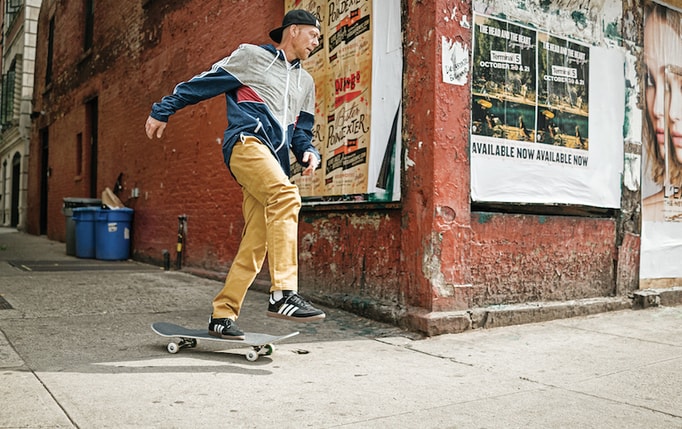 adidas brings it back to the essence with some performance-driven skate gear, inspired by the golden era of skating with the streets of NYC as the backdrop.
Jan 10, 2017    0 Comments 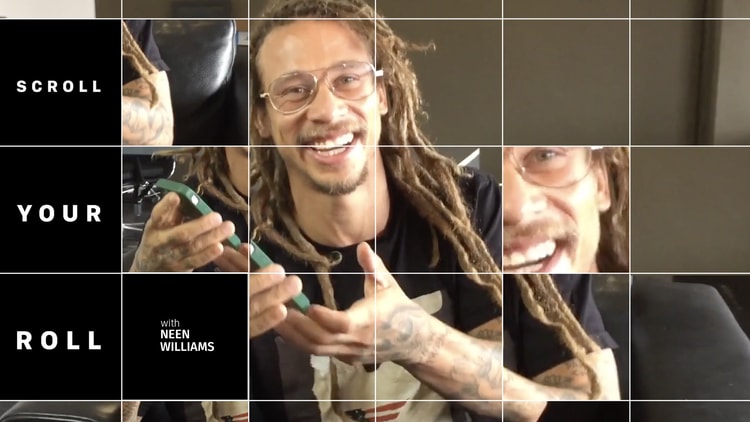 Ever since we started asking Pros to share their camera rolls with us it’s been full of surprises. But Neen takes the cake. His roll is so well-rounded it makes us want to really start seriously c...
Jan 10, 2017    0 Comments 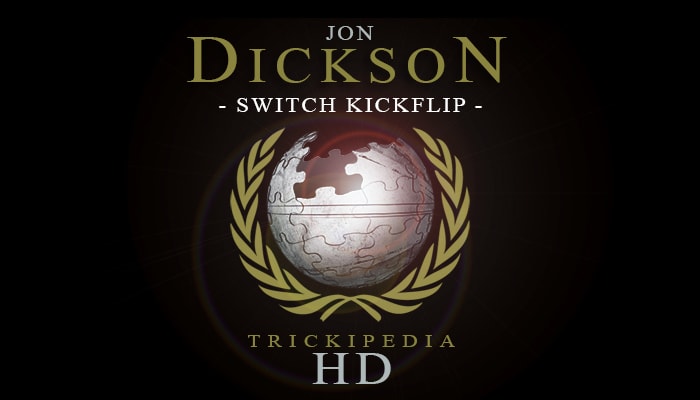 Trickipedia is not a “trick tips” section, but that doesn’t mean you’re not going to learn. Trickipedia is the general education page for skateboarding tricks started by The Berrics so...
Jan 10, 2017    0 Comments 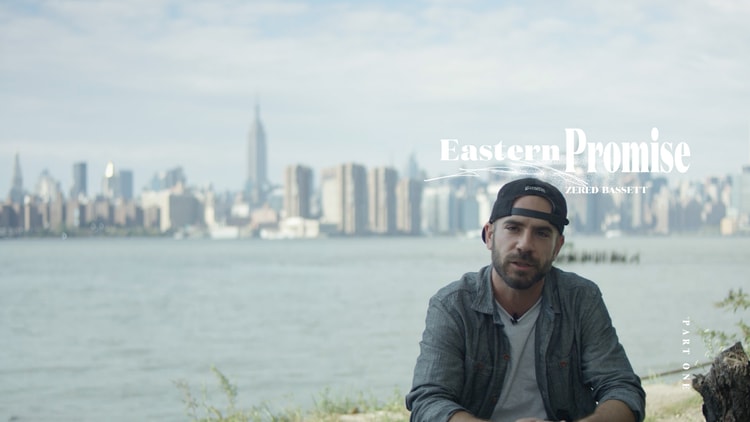 Zered Bassett, one of skateboarding’s true groundbreaking “ambidextrous” pioneers, grew up thinking you couldn’t turn Pro on the East Coast. In part one of Zered’s “Eastern Promise” series, he mak...
Jan 9, 2017    0 Comments 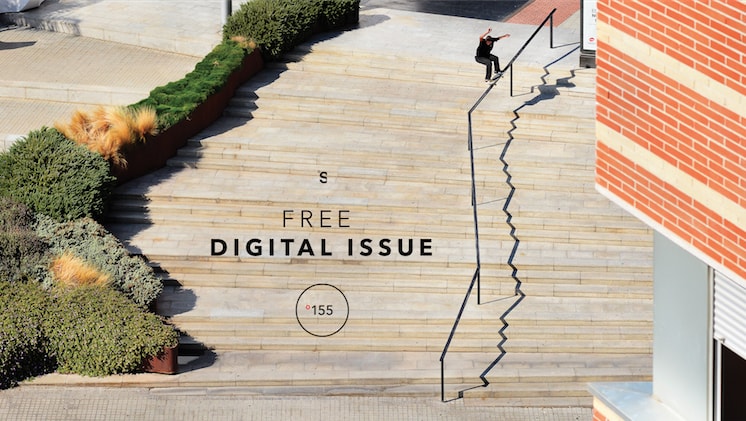