Baby Blue, Blue Tile Lounge‘s seventh full-length, was a massive hit when it came out in 2018. The Toronto shop’s video—featuring Bobby Dekeyzer, BATB5 champ Morgan Smith, Lee Yankou, Jed Anderson, Evan Hay, John Lennie, Pat O’Rourke, Joe Yates, Dylan Barnes, Jay Brown, Ryan DesRoches, Nolan Waller, and Darrell Smith—was unlike anything to come out that year. In 2020, as challenging as the year was, the shop’s team was still at it and they compiled most of the best moments for ‘Pack,’ which released the following year. The latest video from the shop is ‘Home,’ featuring a sweet 25th anniversary commemorative intro, which then leads into the gnarliest manual we’ve seen in North America (courtesy of Ben St. Aubin). Watch ‘Home’ above!

Fourstar’s OG Riders Get Back Together For SF Trip 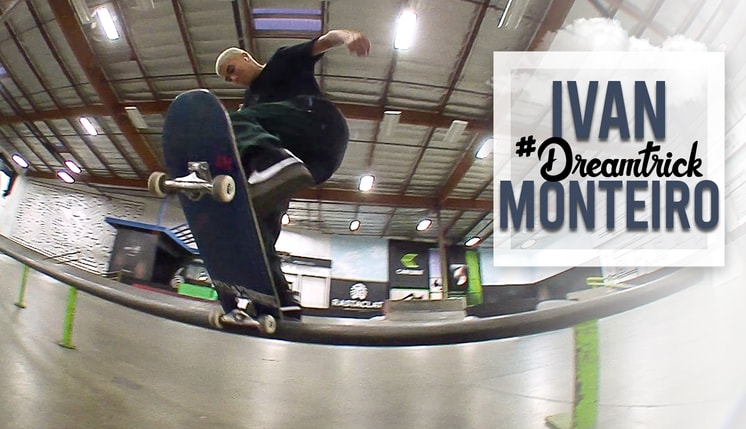