Baby Blue, Blue Tile Lounge‘s seventh full-length, was a massive hit when it came out last year. But there was one annoying legal issue that kept us from streaming it in its original form: the soundtrack to Lee Yankou‘s part, using a song by fellow Canadian Leonard Cohen, was a music rights non-no. 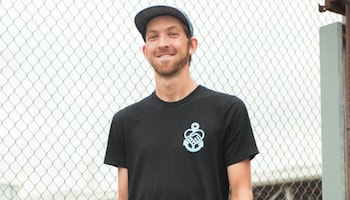 The full-time Berrics Photoshop phunkmaster finally gets out from behind his computer. (Pictured wearing a vintage The Friend Ship shirt.)
May 23, 2022    0 Comments
Skateboarding 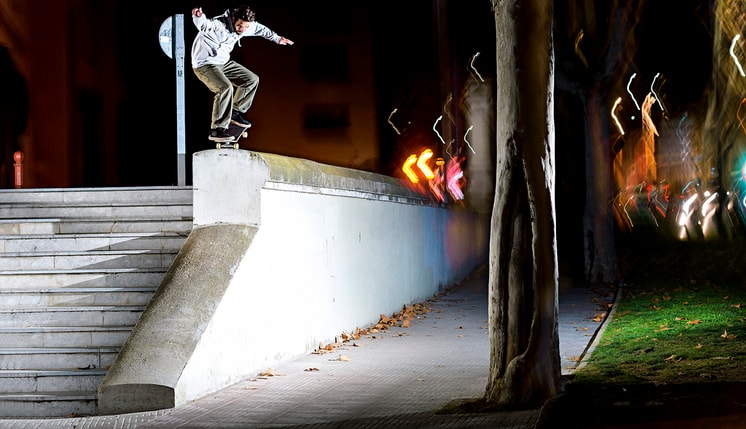 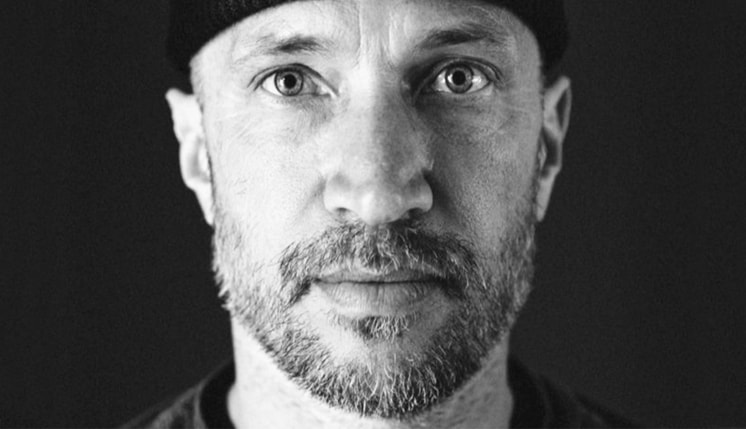 JAMIE THOMAS BARES HIS SOUL ON THE ‘LOOKING SIDEWAYS’ PODCAST

The Chief is definitely one of the most interesting people in skateboarding.
Apr 29, 2019    0 Comments 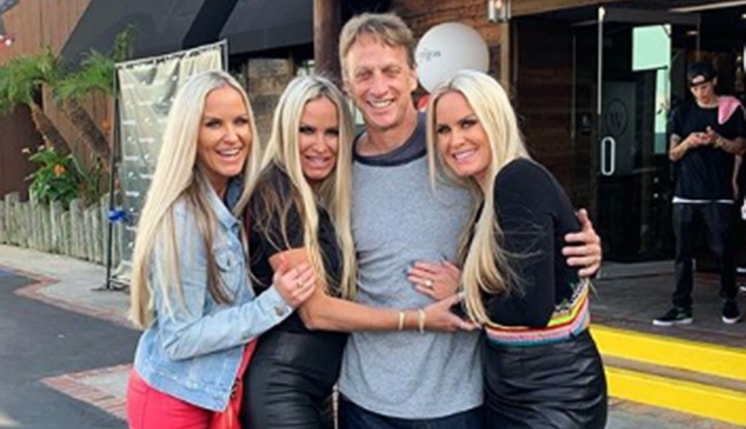 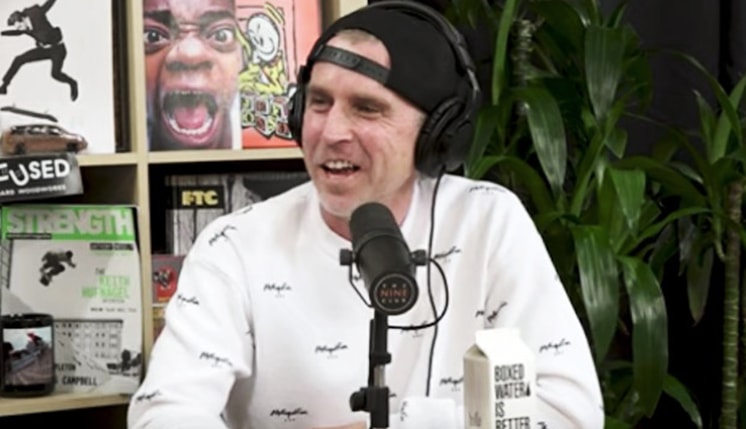 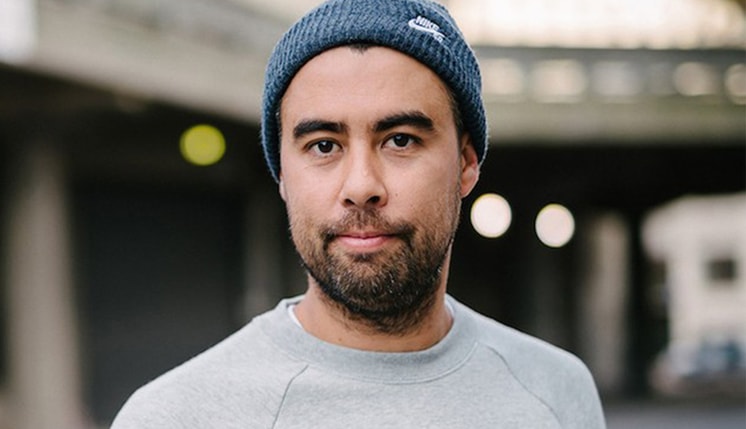 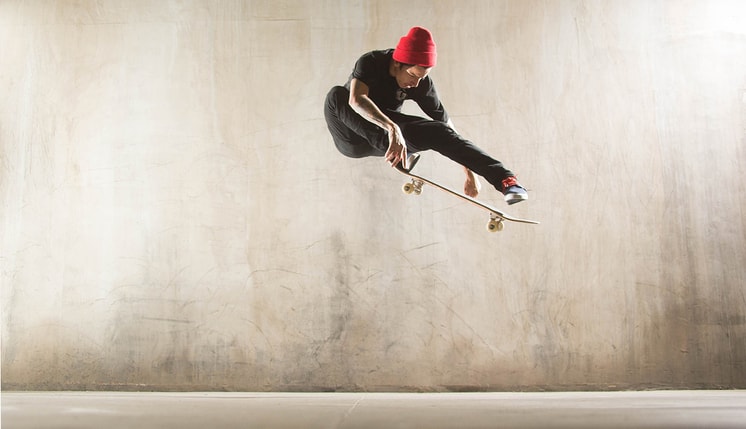 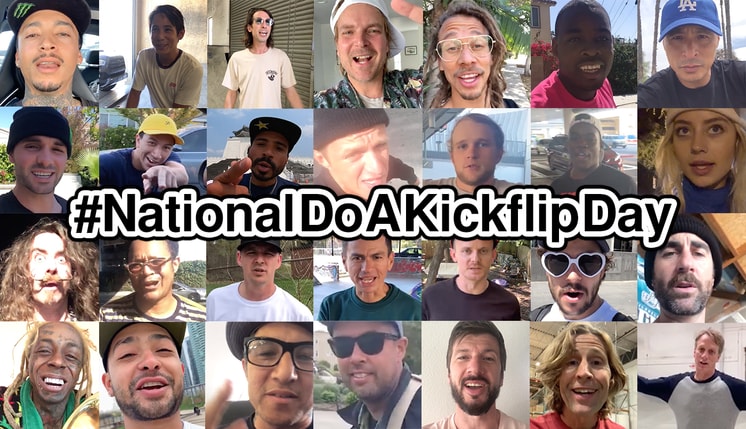 INTRODUCING ‘NATIONAL DO A KICKFLIP DAY’

These skaters are no strangers to the chant heard ’round the world. Thank you Koston for reclaiming the drive-by taunt, thereby making it our own. Do a Kickflip! today and every day.
Apr 28, 2019    0 Comments
Load more
Shop