Bobby De Keyzer has a new apparel venture called Faces Of Another, which he has started with Evan Hay and John Lennie, coming soon. Bobby announced the De Keyzer surpriser on his Instagram today:

“Excited to announce a new clothing project I’ve been working on with @3v4n1 and @johnlennie for the last year and a half. All of the clothes are made in Toronto with Canadian and Japanese fabrics. More info will be coming soon.” 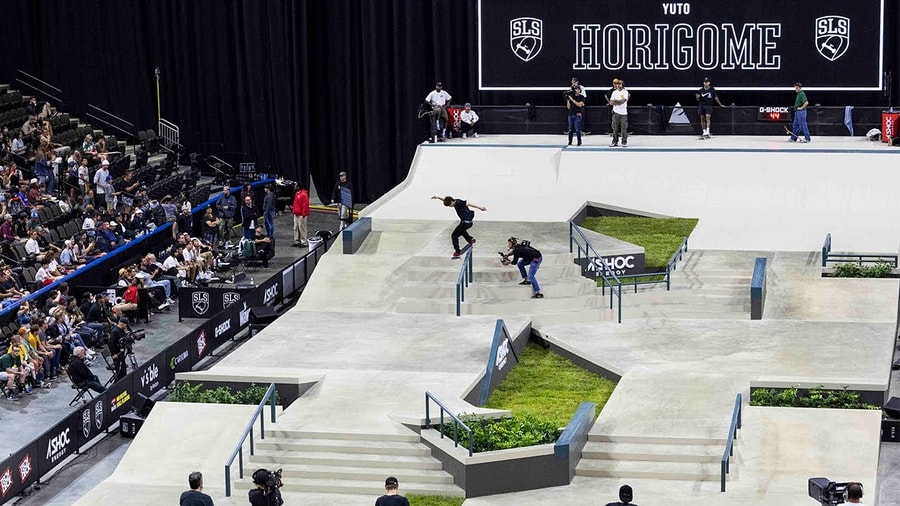 Satori is saving tons of wheels from ending up in landfills, and it’s not even Earth Day!
May 26, 2022    0 Comments
Skateboarding 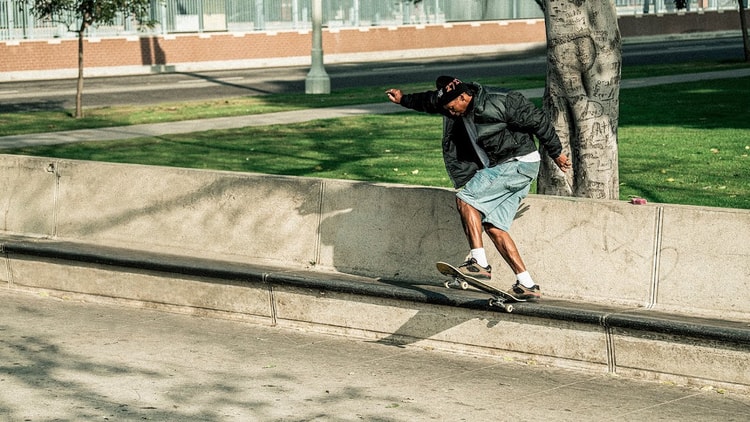 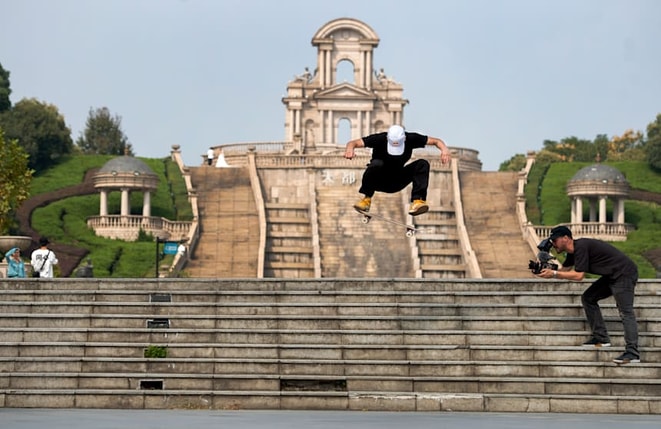 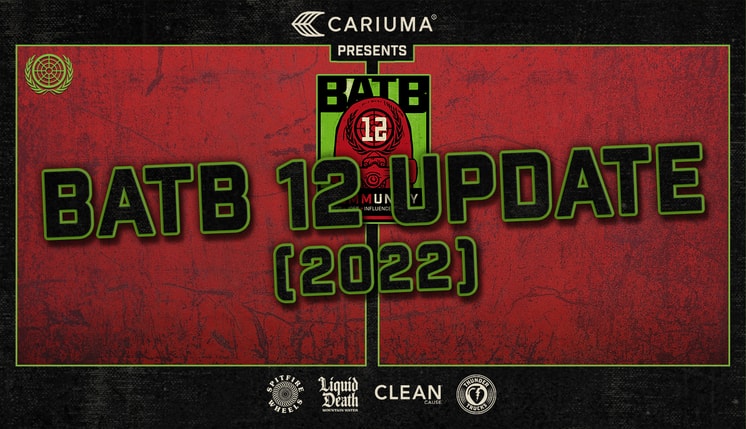 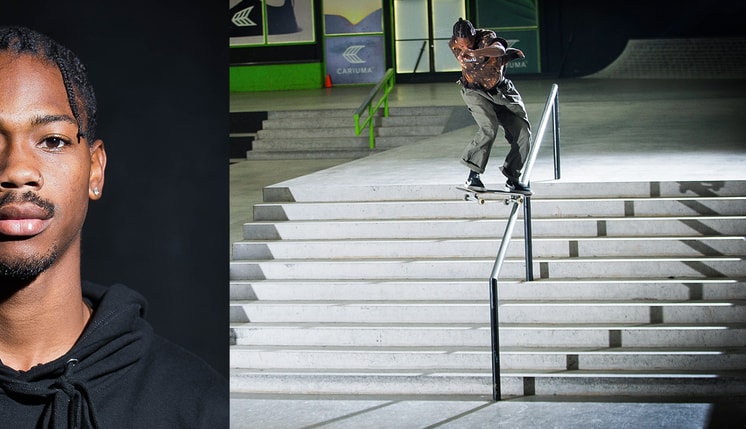