When it comes to releasing video parts, Bobby Worrest has been prolific throughout his career. He is currently at 15, and counting. Bobby is set to release his next on November 26 in the upcoming Krooked video, which has been three years in the making. Worrest, who is known for his originality, provides some insight into his approach to filming in the Instagram era at the 55:08 mark in the latest episode of The Nine Club.

“I actually follow more motorcycle stuff than I do any skateboarders. I honestly don’t know what the fuck is going on in skating. I just try to film the tricks that I can do.”

Clearly, Bobby walks to the beat of his own drummer. Watch the entire interview above.

Get the inside story behind Jerry Hsu’s incredible ‘Bag Of Suck’ ender.
Nov 15, 2021    0 Comments
Skateboarding Entertainment 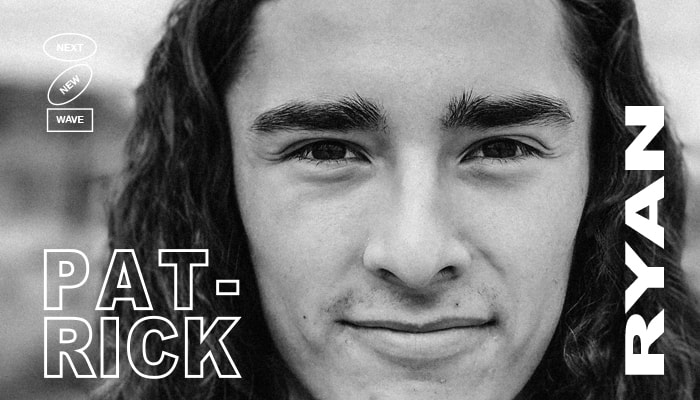 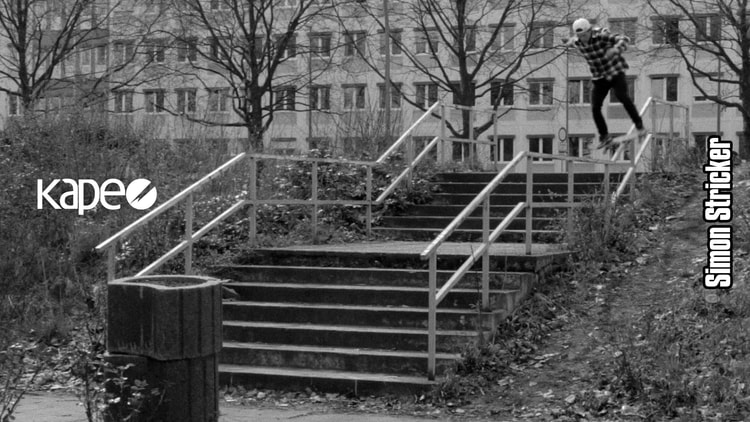 Kape Skateboards proudly manufactures its own decks in Austria. Simon Stricker’s part is the second of two of global premieres airing on The Berrics this weekend.
Nov 19, 2017    0 Comments 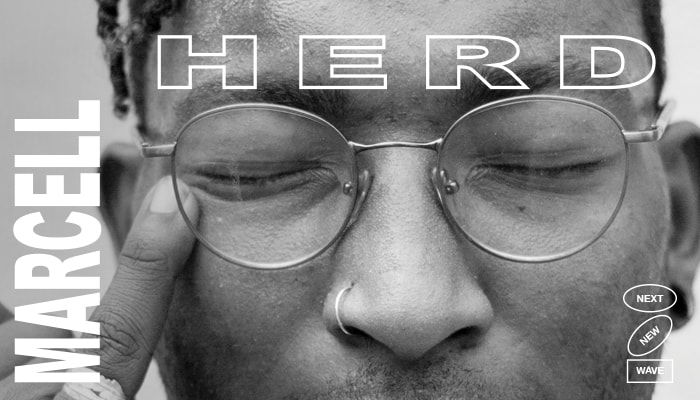 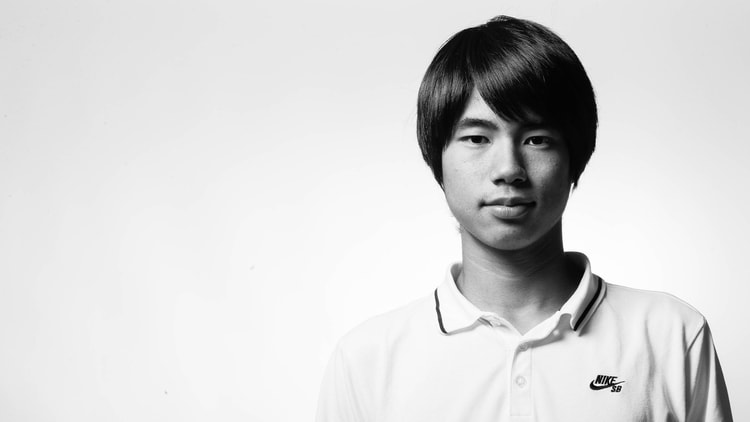 The early ’90s signified the biggest change skateboarding has ever gone through and became the defining principle of what it meant to skateboard. Since then, the pros of the early 90s have m...
Nov 18, 2017    0 Comments 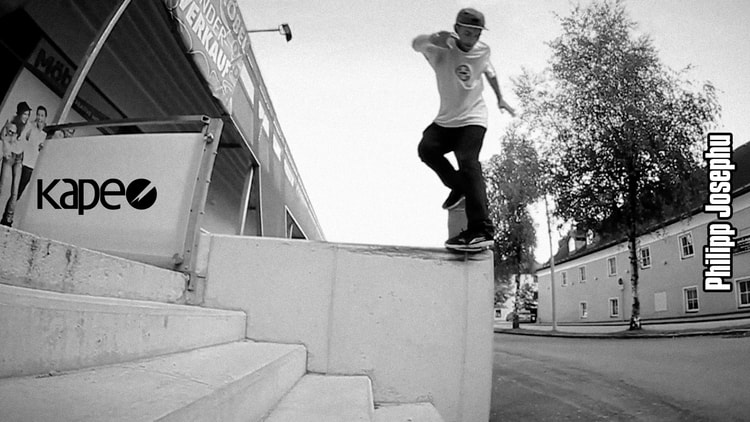 Kape Skateboards proudly manufactures its own decks in Austria. Philipp Josephu’s part is the first of two of global premieres airing on The Berrics this weekend.
Nov 18, 2017    0 Comments 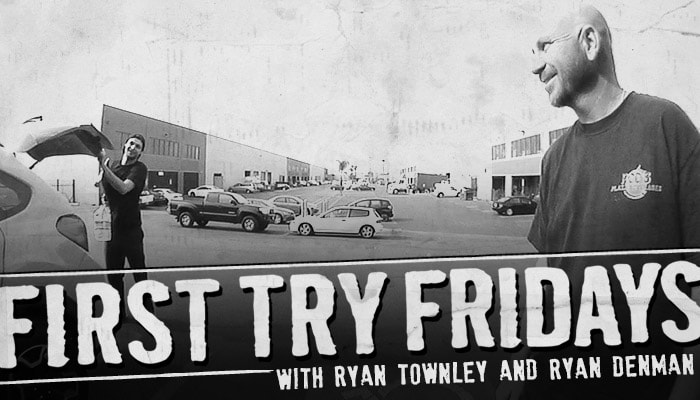 It’s a tale of two Ryans—one is the welcomer and the other is the Welcomee—in this First Try Friday. (Stretch Hummer appears courtesy of City Stars Skateboards.)
Nov 17, 2017    0 Comments 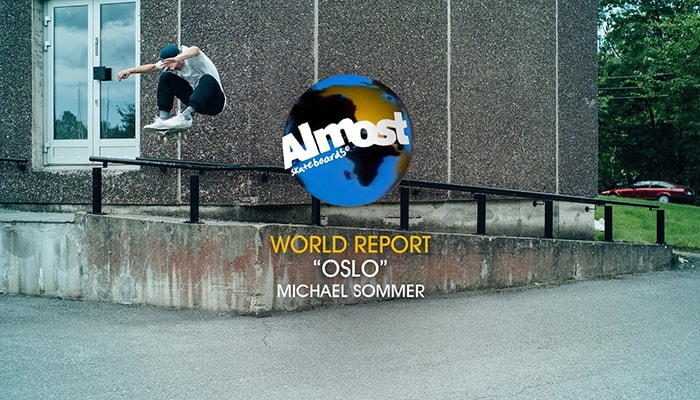