Bones Bearings dropped a new Collin Slew edit, filmed entirely at J.Kwon in Koreatown. Nothing beats this spot on a Sunday morning, and Slew skates it like he was born there (just seeing him throw a fakie pop shuv in a line is kind of a beautiful thing). Watch the video, above, and then shop our selection of Bones Bearings in The Canteen!

In 2016, we launched LA Week, highlighting some of the spots, people, and businesses that make Los Angeles County the famous hub of skateboarding that it is today. J.Kwon’s ‘Los Angeles Pin’ was an instant favorite, befitting the historic spot that has been featured in dozens of influential videos since the early ’90s. Check it out, along with a few other ‘LA Week’ episodes, below:

The Greatest Berrics Moments of 2022: Do a Kickflip!

The brand’s latest full-length video takes you on a voyage that is nothing short of fantastic.
Dec 28, 2022    0 Comments
Skateboarding

It’s crazy that all of this Nike footage was released this year.
Dec 28, 2022    0 Comments
Skateboarding

Shop Ribeiro’s signed limited edition decks in The Canteen! If you receive one of the 5 silver foil deck variants you’ll get 3 pairs of Cariumas!
Dec 26, 2022    0 Comments 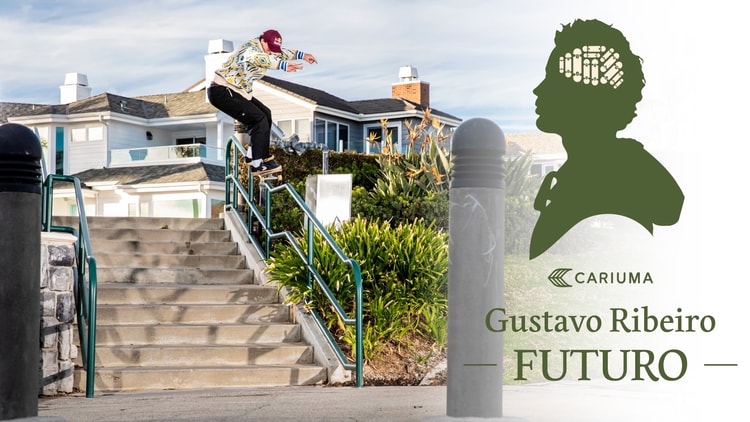 Shop Ribeiro’s signed limited edition decks in The Canteen! If you receive one of the 5 silver foil deck variants you’ll get 3 pairs of Cariumas!
Dec 25, 2022    0 Comments
Load more
Shop