If Brad Cromer isn’t already on your shortlist of favorite skaters, this third installment of his “storNYtime” compilation series—2 minutes of Crome to the dome—just might bump him up to GOD tier. The incredibly stylish Floridian has developed a reputation for being a sort of solitary perfectionist, honing his craft for hours on end. (Many of Cromer’s clips are selfie, reinforcing that he just gets out there and does the damn thing for the love of the game—even if no one is watching.)

Back in 2015, we invited Cromer to film his best 1-minute run in the park. Watch and learn:

Watch his behind-the-scenes video to se how he developed his line, even changing up one of the tricks near the end of the time limit.

Also, one of the best—and we mean BEST—videos of 2012 is Cromer’s Lo Fi. You can watch it here: 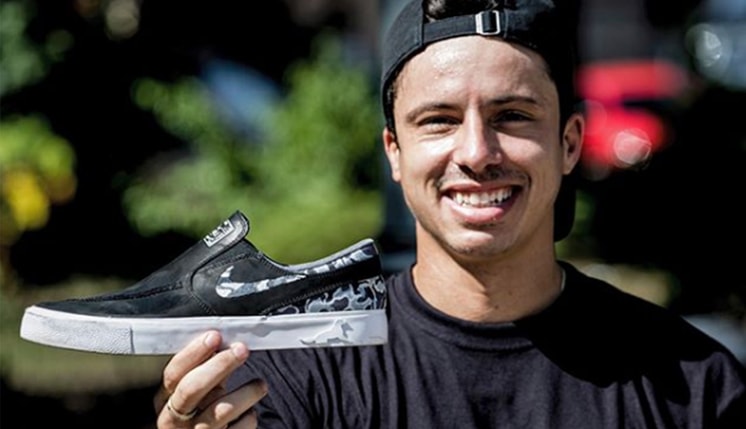 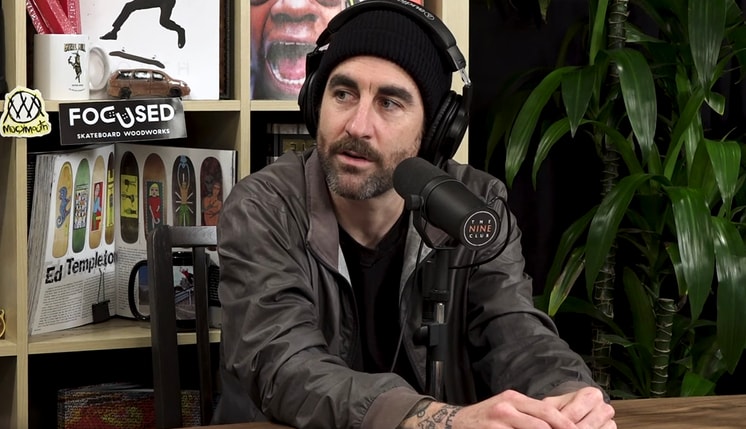 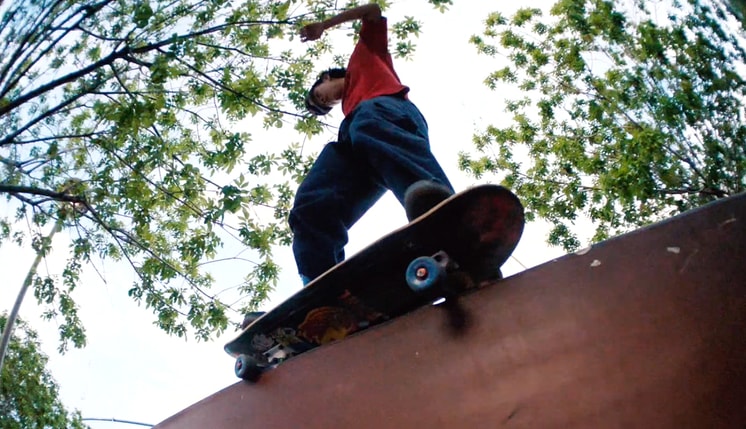 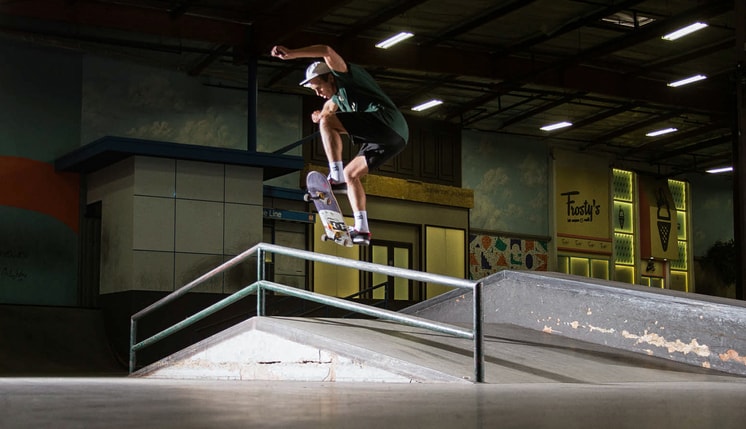 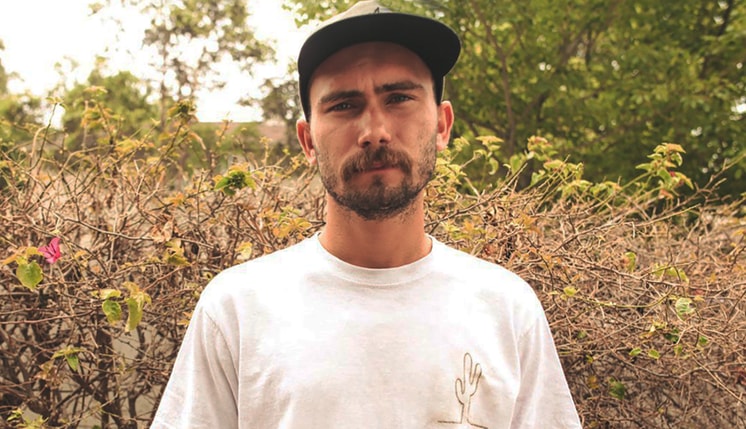 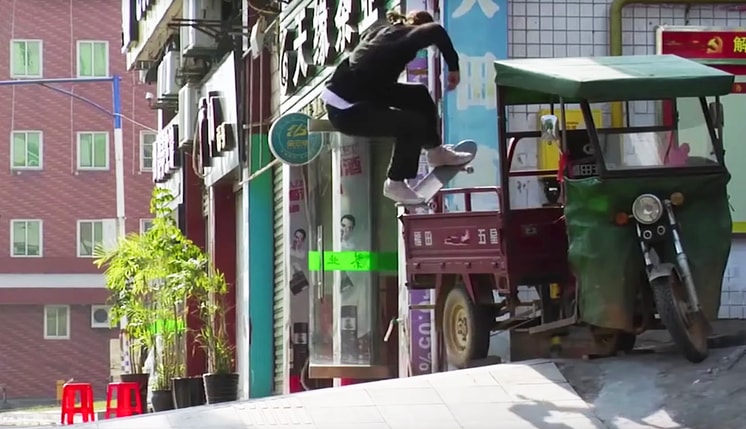 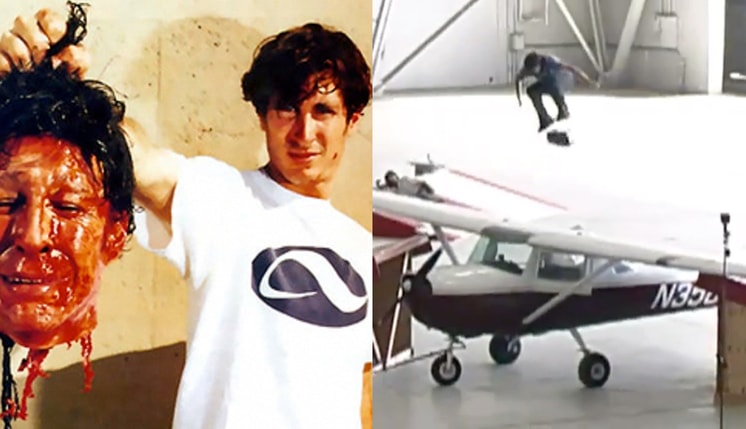 Happy birthday to Berrics co-founder Steve Berra! When we celebrated Koston’s special day, we focused on his work in the Do a Kickflip series—so it’s only right that today we honor Ber...
May 9, 2019    0 Comments
Load more
Shop