Bones Wheels is well-known for having a diverse selection of terrain-specific wheel choices—skatepark, street, even ditch—with a well-rounded team to match. One of the team riders, Brad McClain, is equally famous for his own terrain-of-choice: pools. Bones’s latest promo is an ode to McClain’s prolific pool pumping, with a cinematic style to complement his epic backyard adventures.

McClain was also one of the competitors in our second In Transition series, where we invited 10 skaters to film a part at their favorite transitioned wonderland. Take a look at what he’s capable of below:

Antihero’s Grimple Stix riders took the True Full shape for a spin around the “block,” and the edit is all right (angles).
Dec 3, 2021    0 Comments
Skateboarding

Look out for an upcoming Berrics project with McKenzie and the Madness team, coming very soon!
Dec 9, 2021    0 Comments 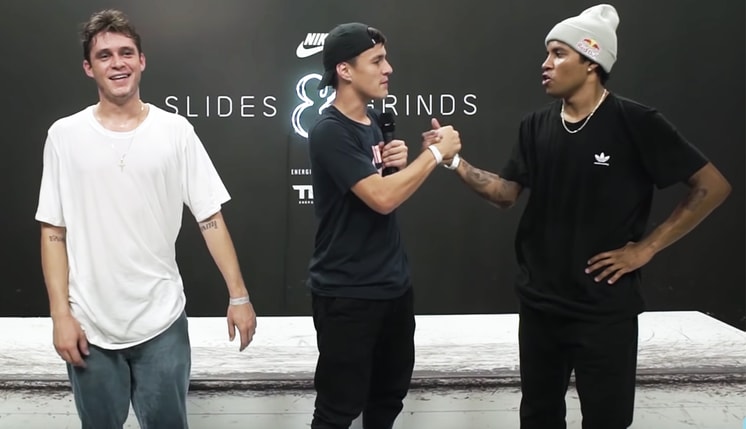 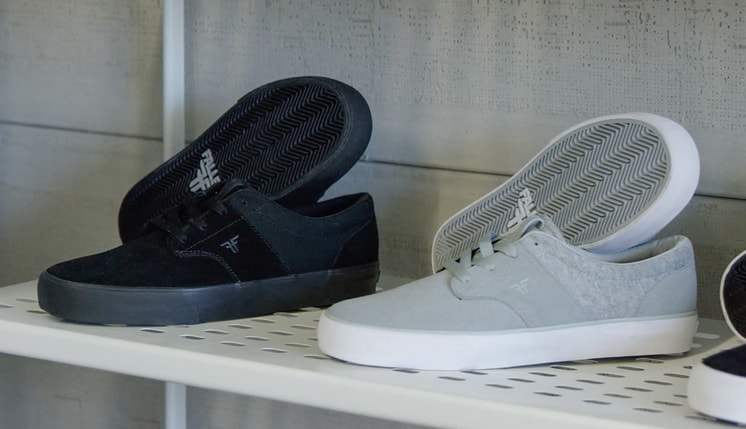 Fallen, the shoe company that was founded by Jamie Thomas in 2003 (and was shuttered in 2016), started teasing a relaunch on its Instagram in December. 6 months later, the beloved brand has announ...
May 7, 2019    0 Comments 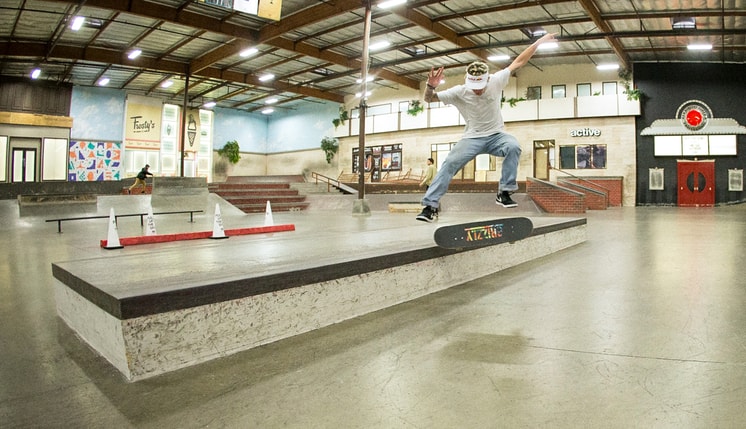 Gustavo Ribeiro pierces that thin barrier between dreams and reality with an unheard-of kickflip noseslide nollie lazer out.
May 7, 2019    0 Comments 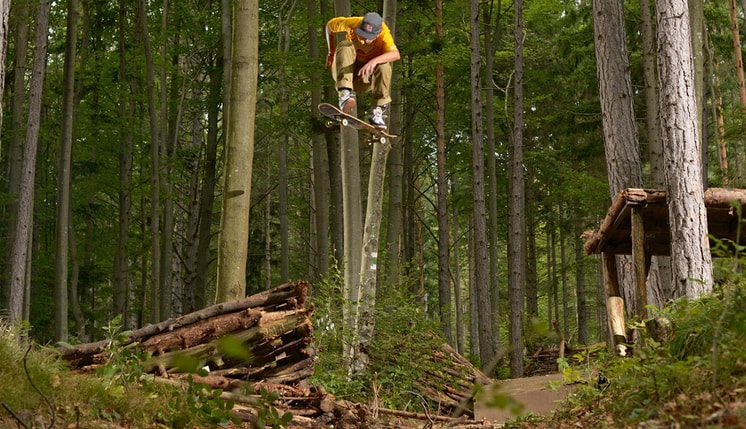 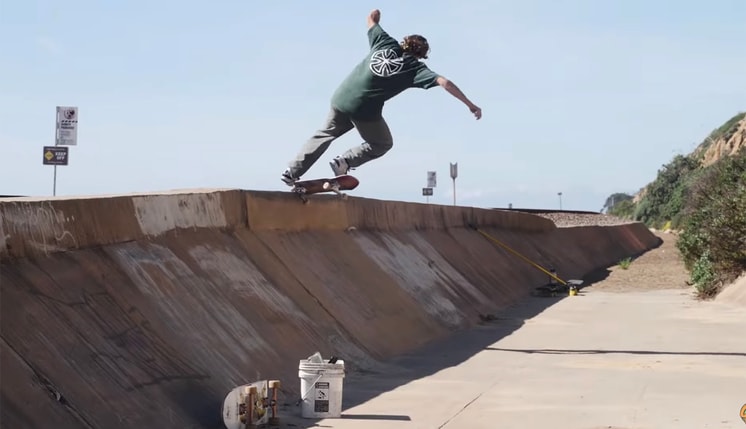 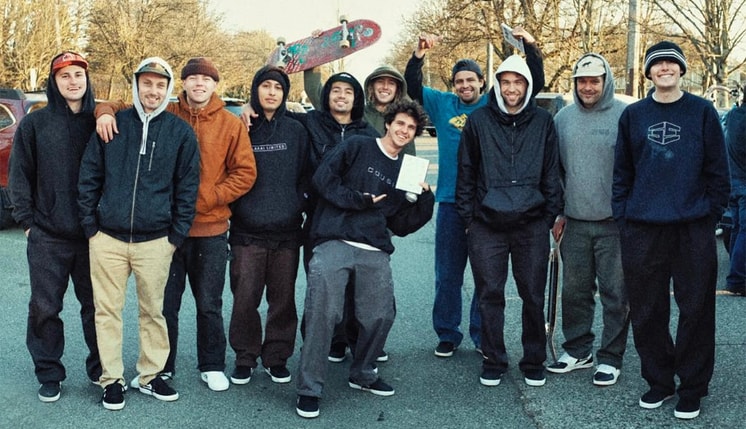 LAKAI BRINGS THE FLARE IN ITS ‘NORTHWEST’ TOUR VIDEO

Freezing temps and piles of snow pose no problems for this slippery crew.
May 7, 2019    0 Comments
Load more
Shop