Braydon Szafranski is the latest to sit down for a Nine Club interview. He discusses his history in skating, business endeavors, and current projects—which include a new video part that he plans to release in October. He also reveals at the 1:11:00 mark that he has the ender in mind already that he wants to get at the Santa Monica Triple Set.

“I went there yesterday and looked at it. I do have a trick in mind. I would call it out. But I don’t want to call it out and not ever do it. I’d rather think it. But that’s on the top of my list.”

Knowing Braydon, it will definitely be something gnarly. 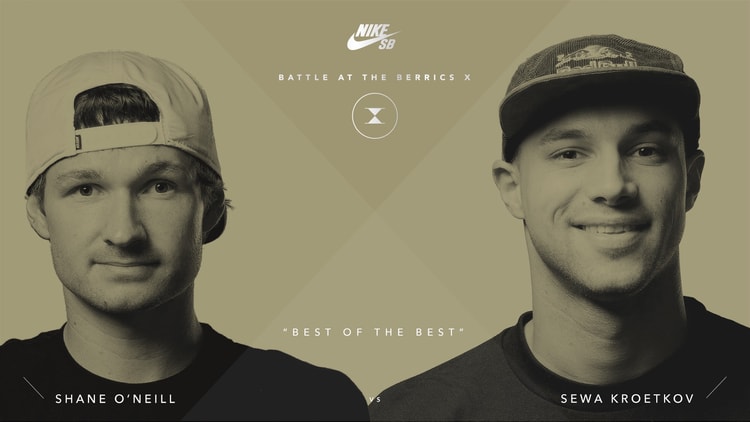 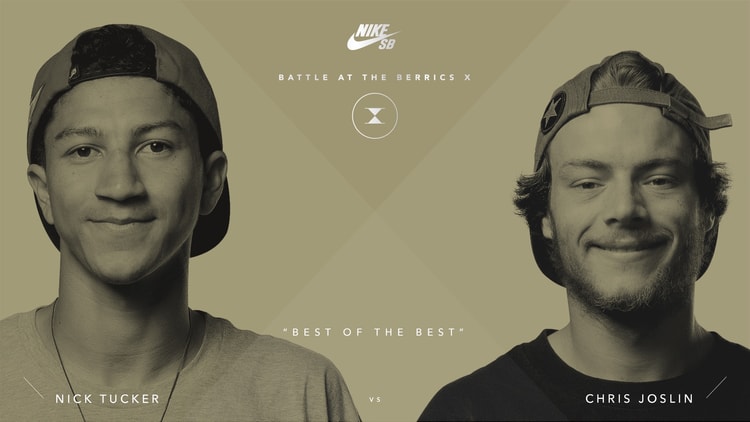 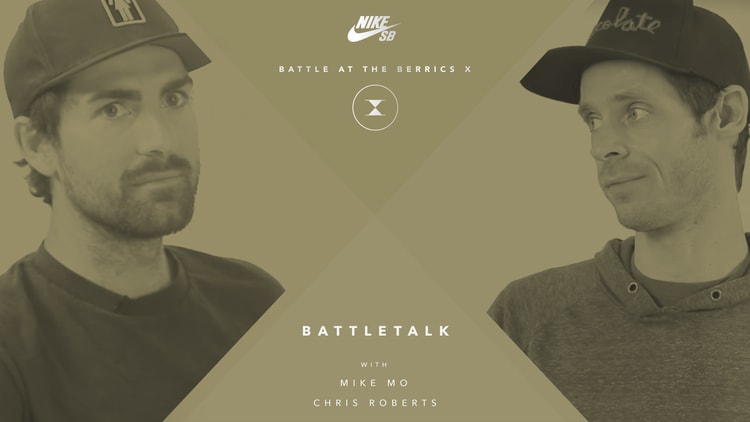 In case you missed last night’s live stream of Finals Night, here’s a special edition of Battletalk with Chris Roberts and Mike Mo. Get hyped for the battles!
Jul 1, 2017    0 Comments 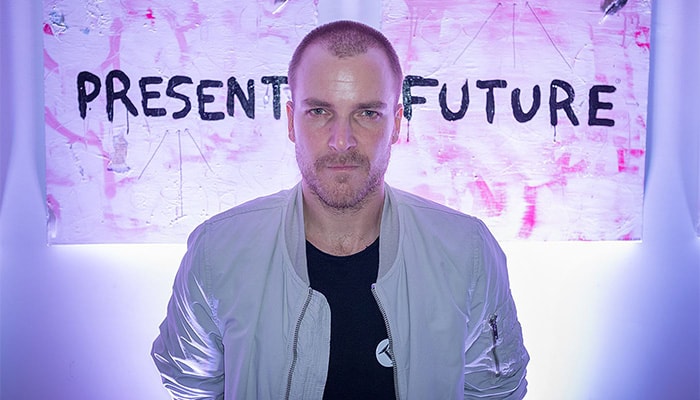 There’s no doubt that Chad Muska is an icon in both skateboarding and the fashion world.
Jun 30, 2017    0 Comments 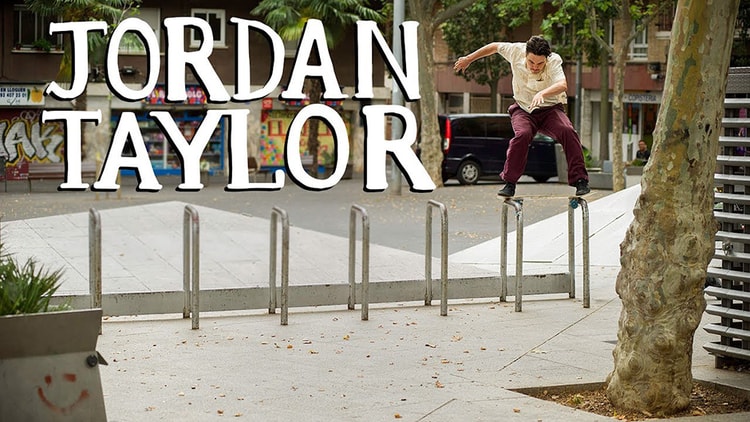 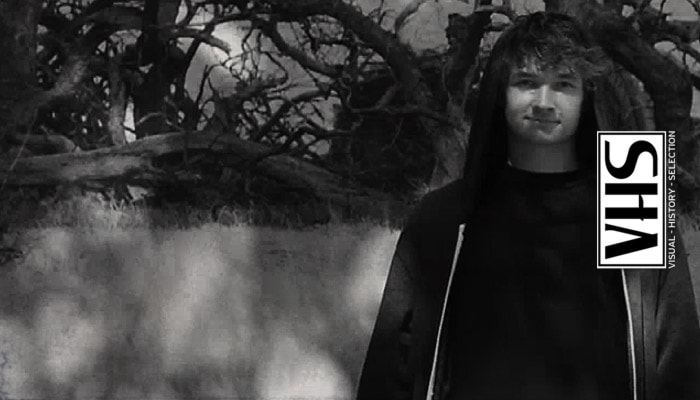 Visual: things that are watched (like this) History: the rich tapestry of skateboarding Selection: we choose it, you views it   Shane’s Pro debut was a first for us—a part so unreal and...
Jun 30, 2017    0 Comments
Load more
Shop